Set in 1920s, the nail-biting drama is set to have viewers shaken up this Christmas. 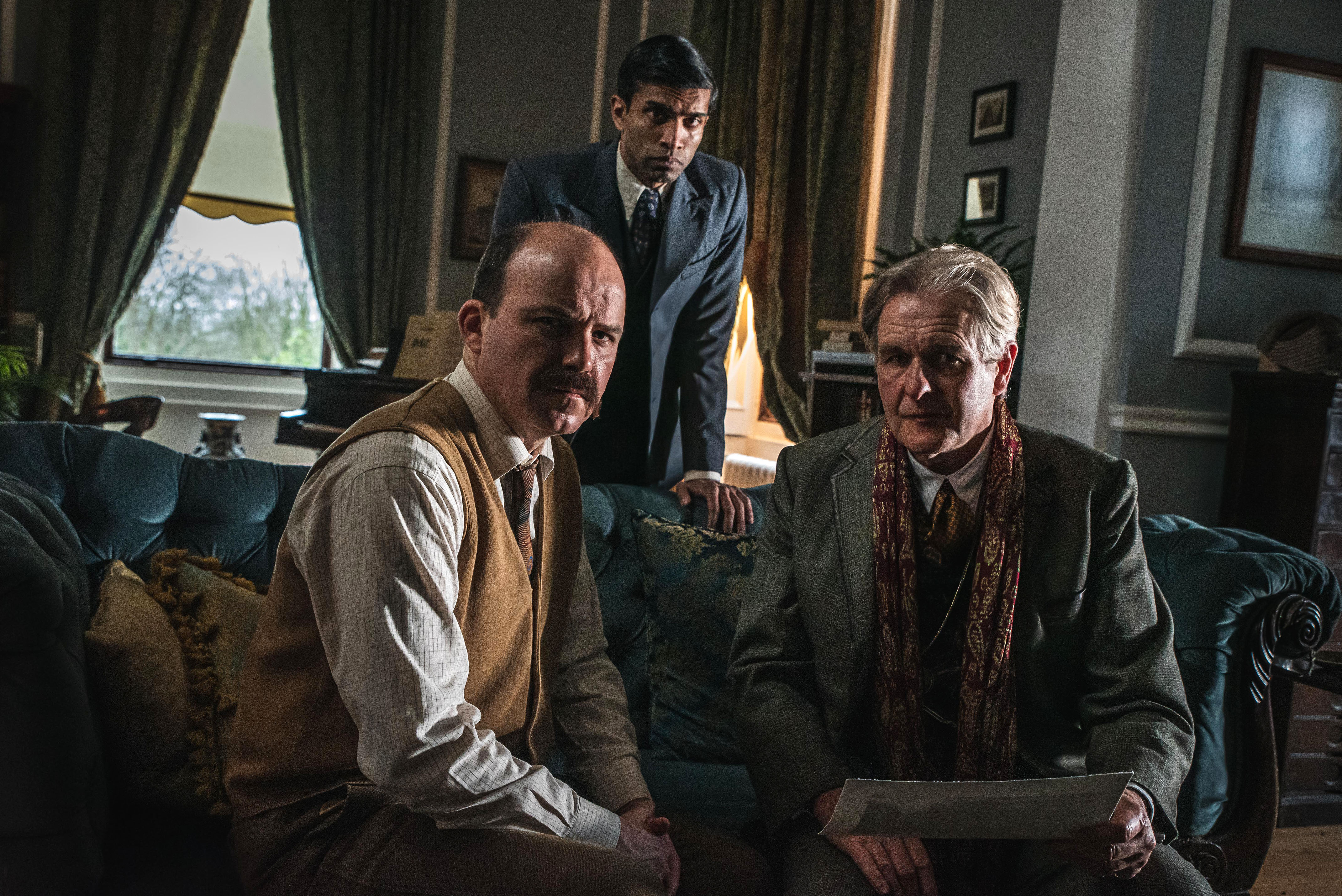 When is The Mezzotint on TV and where can I watch it?

The Mezzotint will make its debut tonight on BBC Two.

Subtitled A Ghost Story For Christmas, the one-off special is scheduled for 10.30pm

Director, Mark Gatiss, said: "It's delightful to be bringing a little seasonal unease to the nation once again.

"This famous MR James story is just the ticket. We've assembled a top-notch team to bring this eerie mystery and a certain enigmatic old picture to life." 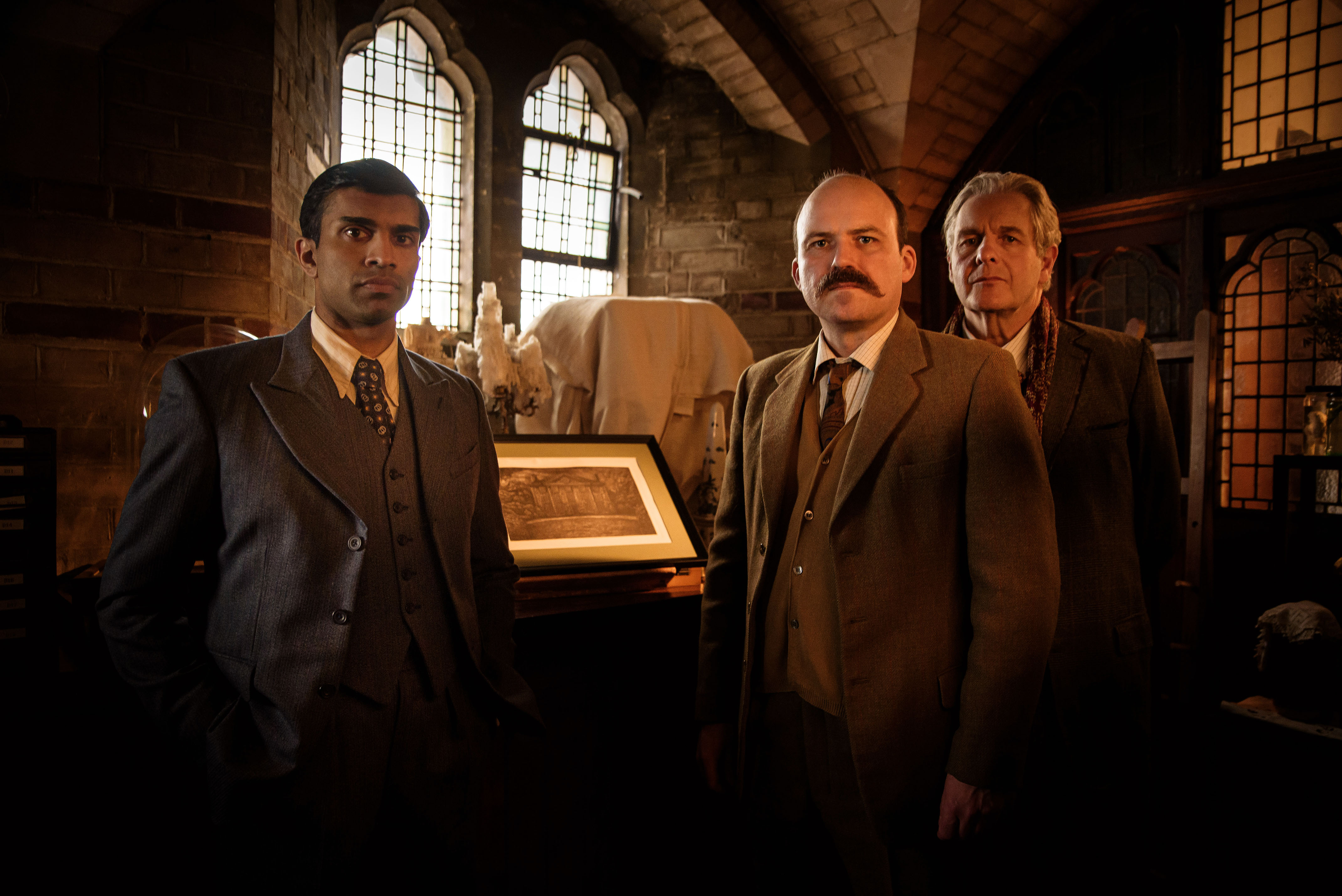 Who is in the cast of The Mezzotint?

Doctor Who actor Frances Barber who will appear as Mrs Ambrigail, a fountain of knowledge and gossip.

Also starring in the drama is Four Weddings and a Funeral star Nikesh Patel, and Tommaso Di Vincenzo from Dracula.

Most read in tv

Emmerdale fans disgusted as Meena rapes Liam to get pregnant

What is The Mezzotint about?

The Mezzotint is a chilling ghost story set in the heart of an old English college in 1922.

Edward Williams, a curator at a university art museum, receives an old engraving from an unknown country house.

Over time viewers will learn that the engraving is not what it first seemed to be.

Edward then finds himself haunted by the events of his past which leaves his sanity on the line.

He makes a shocking discovery about his lineage that will haunt him forever.

The original ghost story by James was published in 1904, within a collection called Ghost Stories of an Antiquary.

Mr James is best remembered for his ghost stories and his first collection was made up of eight short stories.