THE Luminaries viewers have complained about the 'dark and gloomy' scenes and insist they are missing the action in the BBC drama.

The second episode of the six part drama aired tonight, which is set on New Zealand's South Island during the 19th Century gold rush. 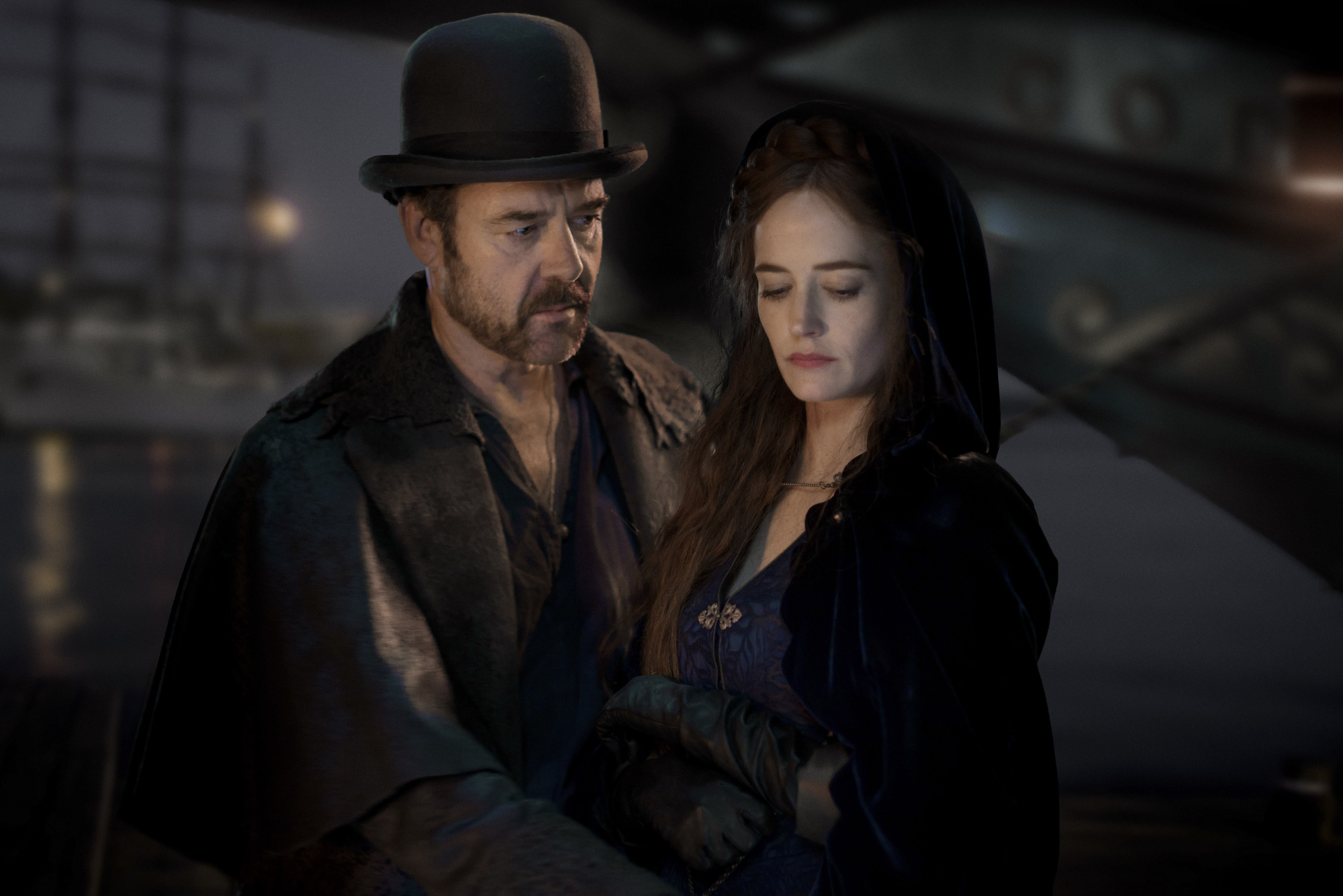 While the majority of viewers are enjoying the adaptation of Eleanor Catton's Man Booker Prize-winning novel, some have taken issue with how dark some of the scenes are.

In fact, they think they are so badly lit they are missing key moments of plot.

One wrote on Twitter: "Need to turn brightness up on tv. Haven’t a clue what's going on #TheLuminaries."

Another tweeted: "Can't take much more of this. Gloomy, unclear and dark scenes where someone unknown and barely visible does something you can't make out. #TheLuminaries". 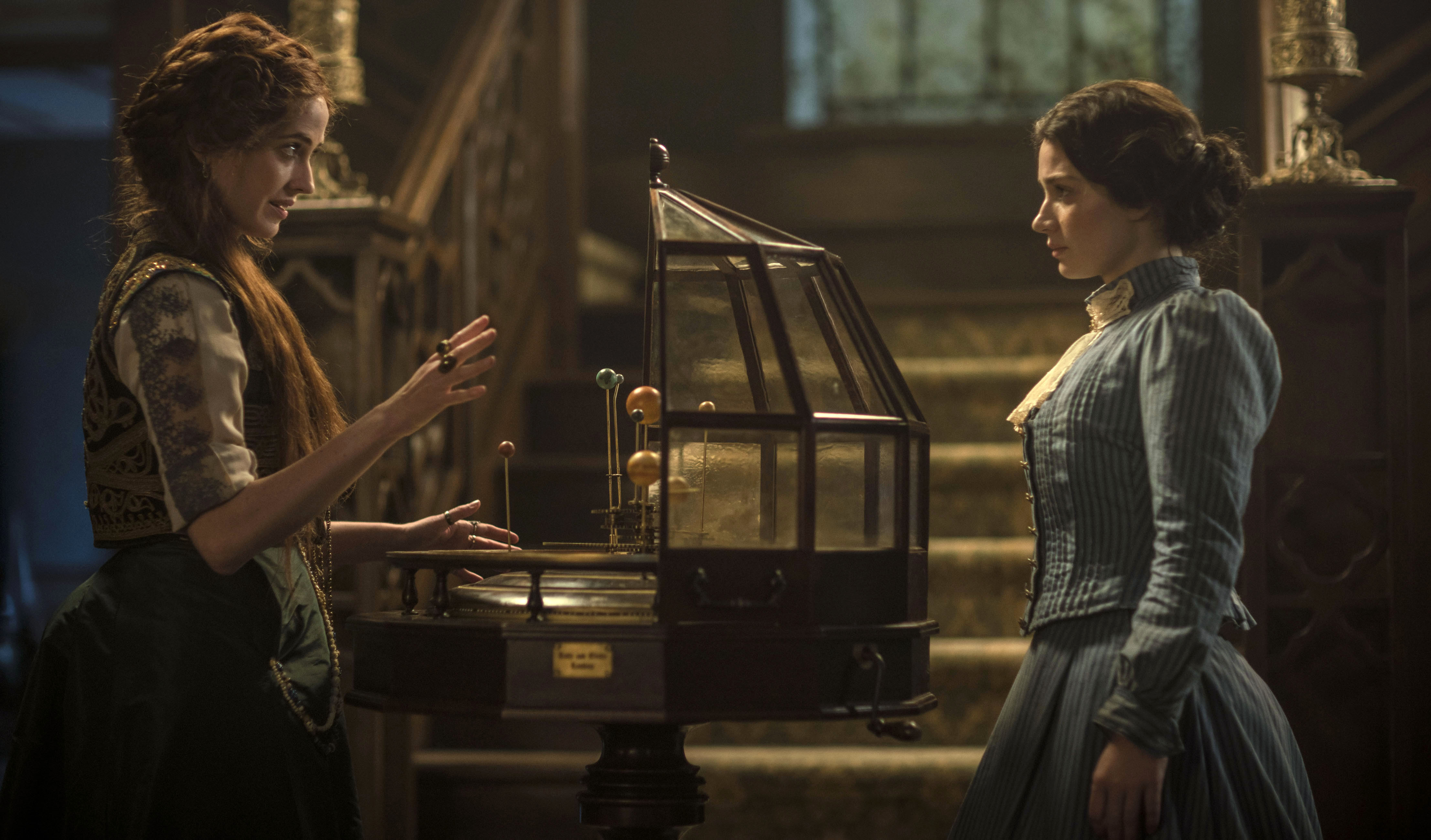 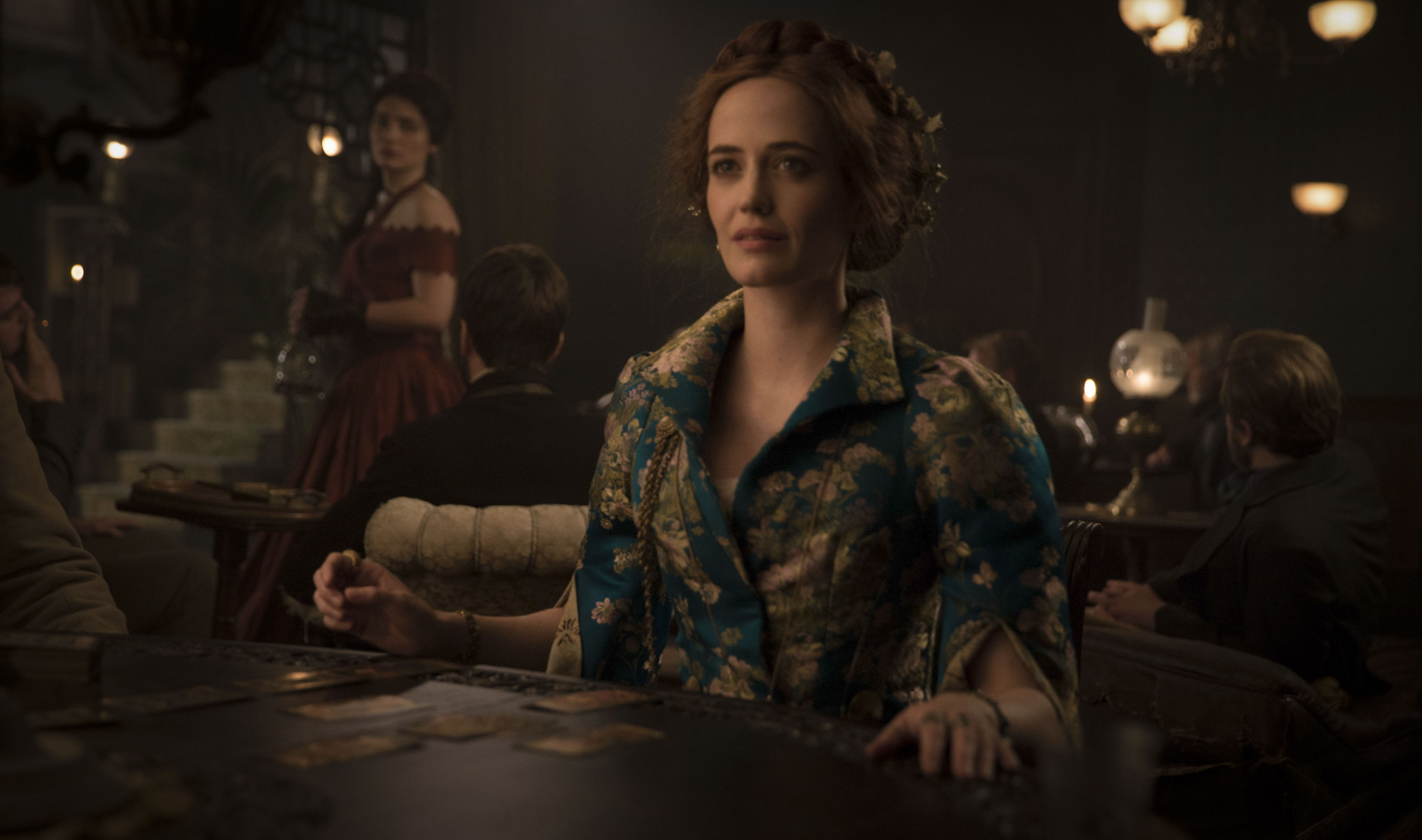 A third agreed, writing: "Giving #TheLuminaries a go, but it’s looking dreadfully like one of those series where it’s perpetually dark and I can’t actually see anything that’s happening!"

The scenes in question seemed to be based on the flashforward scenes focusing on a mysterious death.

However, Lydia is far from heartbroken though, as she is in the midst of a passionate affair with ex-convict and all round bad boy Francis Carver.

Describing their relationship, Eva, 39, told the BBC: "Francis Carver is Lydia’s lover. He is a passionate, brooding man.

"He’s the love of her life. She would do absolutely anything for him and they become partners in crime.

"Their relationship reminds me a bit of the Macbeth and Lady Macbeth dynamic.

"It is Lydia who plants the seeds of revenge and she’s the driving force behind all he does."

The Luminaries continues at 9pm on Sunday, June 28 on BBC One.