The Good Doctor series four began on Monday, November 2, 2020, after the show was pushed back due to the coronavirus pandemic delaying filming. After just five episodes though, the ABC show went on its winter hiatus and made its return on January 11. However, The Good Doctor will not be airing another new episode this evening (Monday, February 1).

WARNING: This article contains spoilers from The Good Doctor.

Why isn’t The Good Doctor on tonight?

Despite having only shown three episodes at the start of 2021, The Good Doctor is on another break.

A new instalment will not be shown on ABC tonight in its usual time slot.

In its place will be a repeat of The Good Doctor season four’s first episode Frontline Part One.

The drama isn’t going to be returning the following week either so presumably Frontline Part Two will air instead on Monday, February 8, on ABC. 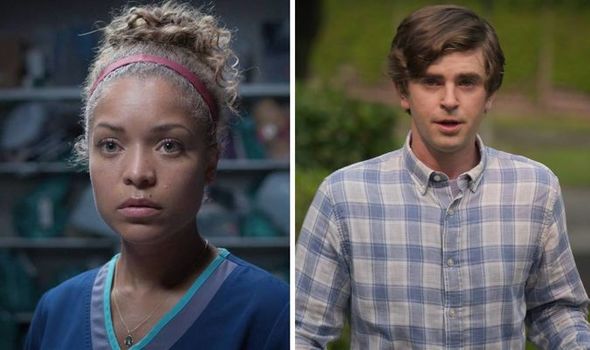 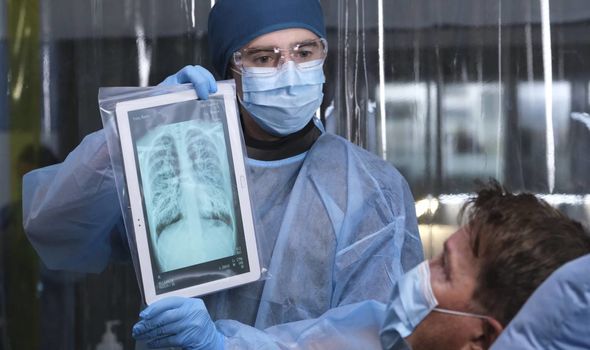 No official explanation has been given for this unprompted gap between new episodes of The Good Doctor.

However, it could be down to filming schedules as the cast and crew are still in the middle of filming series four.

But due to the pandemic, filming had to be postponed, so The Good Doctor wasn’t able to start making the new episodes until September 2, 2020. 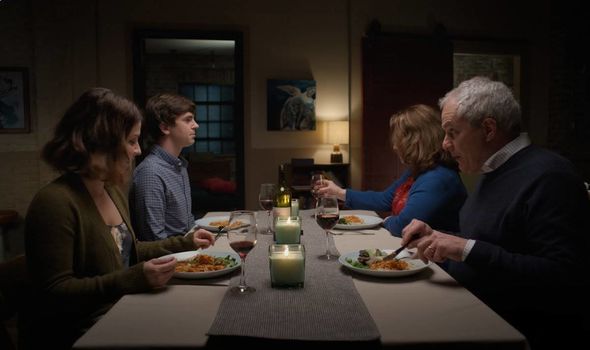 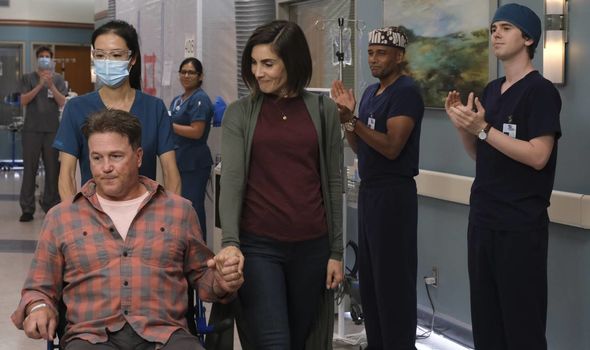 Filming for The Good Doctor season four should be completed by May 28, 2021.

To be able to catch up though, this might have meant airing fewer episodes with breaks in between.

So this may not be the last time there is an unexpected hiatus for The Good Doctor.

There is an end in sight though as a release date for episode nine has already been revealed.

The tweet reads: “Unfortunately, this episode of The Good Doctor has come to a close.

“Join us when we return with an all-new episode on February 15th”.

So there will be a two-week break before series four continues on ABC.

As of writing this article, few details have been released regarding episode nine apart from its title.

A synopsis hasn’t been revealed just yet so it is not clear just what it will be about.

But as the instalment will air just after Valentine’s Day, there is bound to be some romance in the air.

The Good Doctor is available to watch on ABC.