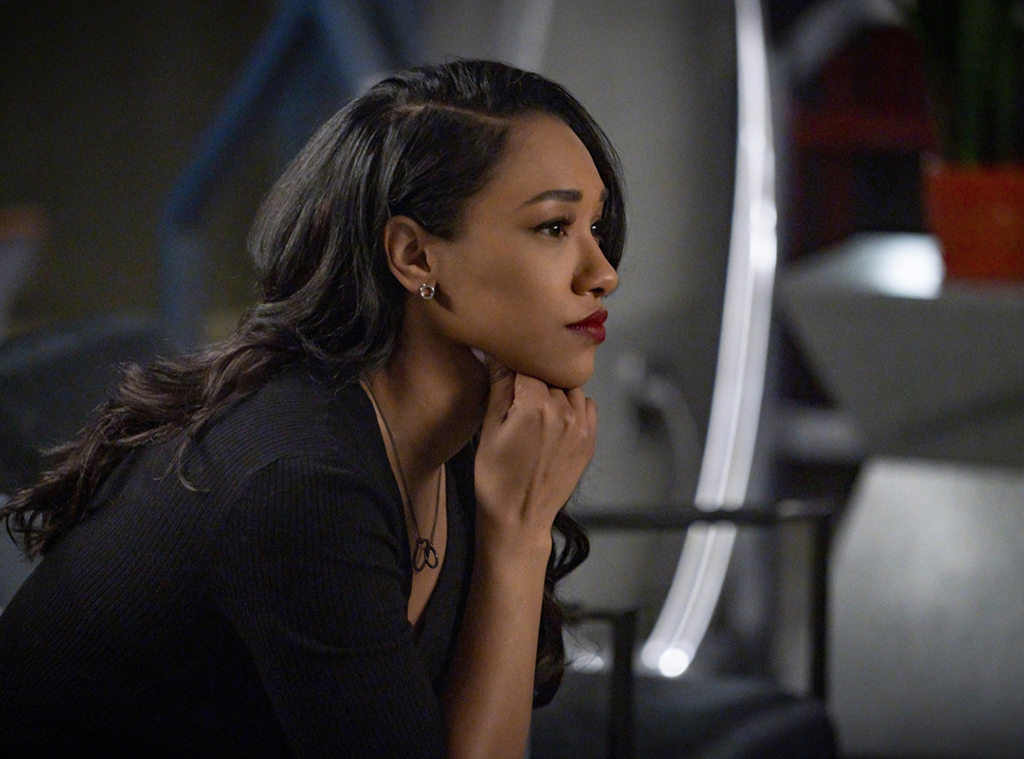 That was certainly not the Flash finale we were all hoping for.

In fact, it ended even worse than we expected, because we expected Iris to just still be trapped in the mirror. Not only is she still trapped there, but she might have also just exploded herself into a million tiny mirror smithereens. We can’t actually be sure of what just happened to her, but she certainly did not get to reunite with her husband before the season came to a close.

Of course, this is entirely the fault of the pandemic, which shut down production a few episodes early, but that doesn’t make it suck any less for those of us who were hoping to see Iris escape the mirrorverse before that neural dissonance really took hold.

At least Carver, the guy responsible for this whole mess, is dead thanks to Eva, the woman who is also responsible for this whole mess. But now Eva’s got the whole world thinking she was the victim of an international crime syndicate, and that her husband was the one who rescued her before being murdered by Sue, and it just feels like Eva’s not going to jump at the chance to help rescue Iris and Kamilla and Singh, ya know?

Barry and the rest of the team did, at the very least, learn that time is of the essence before the mirrorverse destroys Iris’ brain, and then we saw just how much damage had already been done. She can now read the screens that were previously gibberish, and then just as she was able to track down where Singh must be, her vision went all kaleidescope-y and she fully disappeared into a rainbow and we were left with a “to be continued.” 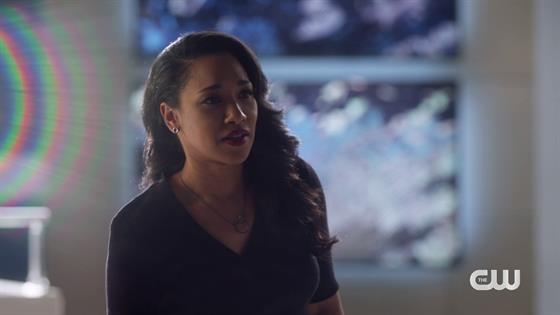 So we’ll have to wait a few months to find out what happened, but we can make it. And if we can’t, we’ll have six seasons to rewatch on Netflix whenever necessary.

The Flash airs on The CW.