Lord Mountbatten was the Queen’s third cousin, Prince Philip’s uncle and Prince Charles’ mentor and surrogate grandfather. He was murdered by the IRA in 1979, along with his 14-year-old grandson, his daughter’s husband’s mother, and a 15-year-old school boy who was helping out on the boat. In episode one of season four the Netflix show depicts the devastating attack on the family and the aftermath of Mountbatten’s death.

Just before Mountbatten is killed, he has a telephone call with Prince Charles in which the heir to the throne calls him a “quisling”, which is a traitor who collaborates with an enemy force occupying their country.

This is alluding to the events of season three, which saw Mountbatten conspiring with the Queen Mother to have Camilla Shand marry Andrew Parker Bowles.

This was a bid to break up Camilla and Charles, because the family did not view her as a suitable match for the future King, in part due to her relationships with other men.

Season three saw Mountbatten arrange to have Charles sent overseas with the Navy for eight months to “bring him to his senses”. 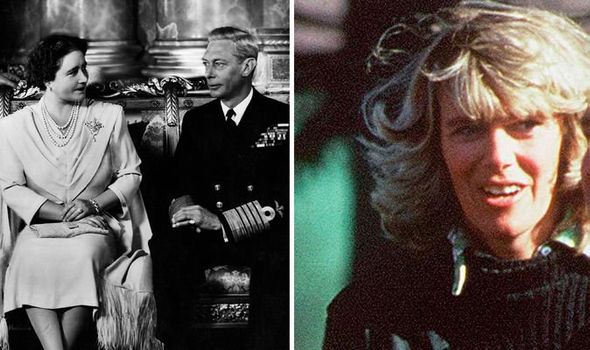 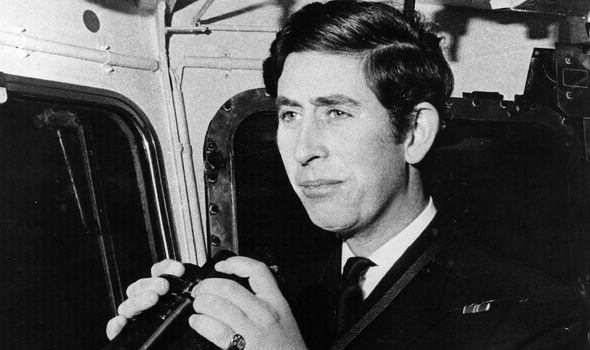 Meanwhile, the Queen Mother brought in Camilla and Andrew’s families for a sit-down meeting, in which it’s not shown but heavily implied they are encouraged, or even strong-armed into having their children marry.

After hearing of the scheme, the Queen called the Queen Mother and Lord Mountbatten to explain themselves.

She said: “What if it is love? Shouldn’t it be allowed to run its course? I was allowed to marry my choice.”

Defending her actions, the Queen Mother argued that a marriage between Charles and Camilla would be too “dangerous” and “unpredictable”. 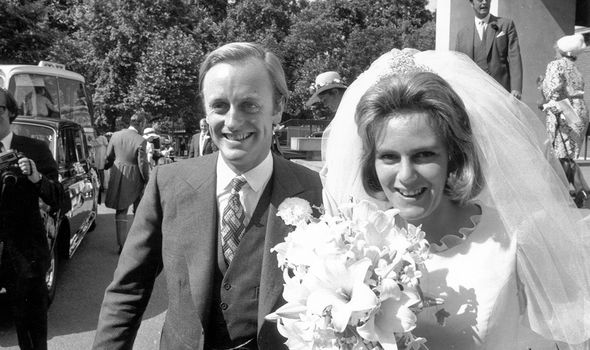 However, according to a royal expert, this conspiracy never happened ‒ and Mountbatten and the Queen Mother didn’t even like each other, let alone consider collaborating on a scheme of this sort.

Mr Wilson, author of A Great Love: Charles and Camilla, told The Telegraph: “I can discount them cooking up any kind of plot.

“By the time Camilla actually met Prince Charles, she was already four years into a five-year campaign to get Andrew Parker Bowles up the aisle. 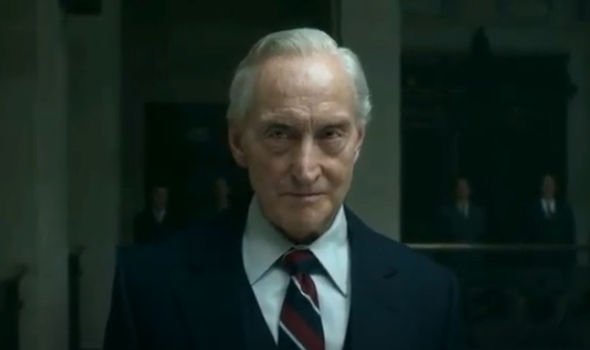 “When she met Prince Charles, she was only a year or so away, or less than two from realising this ambition.”

Another royal biographer, Penny Junor, insisted that Camilla was deeply in love with Andrew despite his bad behaviour towards her, so their wedding was expected and did not require any “orchestrating” on the behalf of the Royal Family.

Ms Junor, who has written biographies of Prince Charles and now-wife Camilla, told The Telegraph: “[Andrew] was a commanding officer, Charles was very much a work in progress at that point, there was no competition between the two men.”

One part of the story that could be true is that Mountbatten used his influence to have Charles posted overseas, hindering the relationship’s progress.

However, Ms Junor said it was unlikely, saying: “He had joined the Navy, he was assigned to a ship and that ship was going to the Caribbean.

“I have never heard [such a plot] suggested at all.”

The Crown did get the timeline right however ‒ Camilla did break up with Charles as he was heading out to sea, leaving him heartbroken.

She even married Andrew while he was on his posting and sent him a letter to explain. 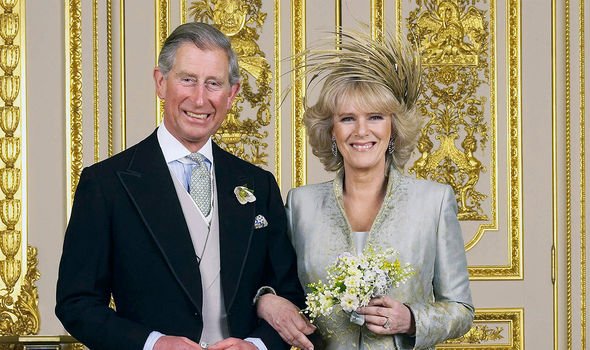 Poor Charles, who previously told Camilla she is “miraculous” and that they have something “special” is left crying on his ship.

Season four shows Camilla encouraging Charles to marry Lady Diana Spencer, which he proceeds to do.