THE Circle will return for series three but with no audience or live shows.

The fate of the Emma Willis fronted show was up in the air due to the coronavirus pandemic, especially after the likes of Love Island had to be cancelled. 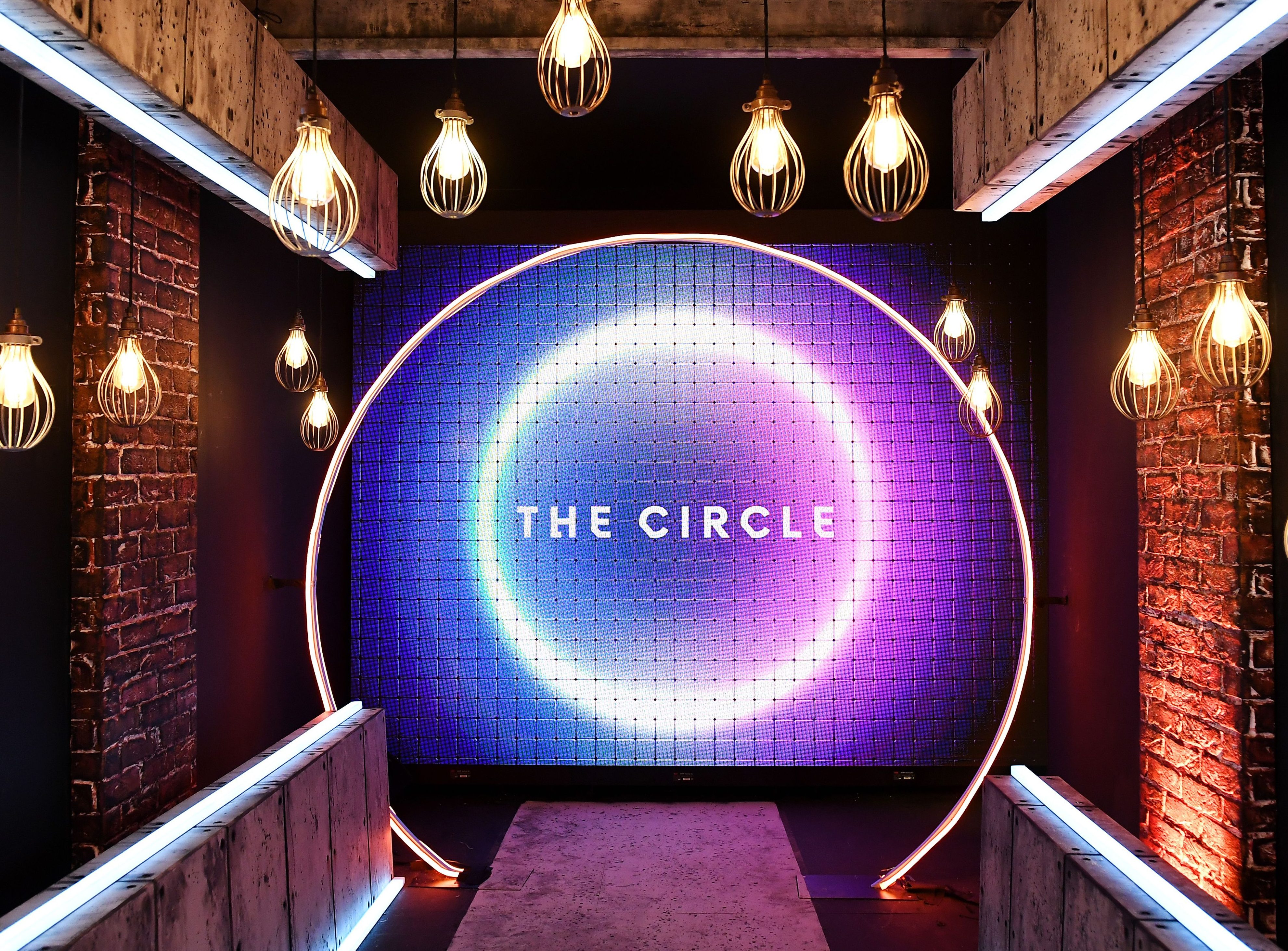 Now fans can breathe a sigh of relief as Channel 4 bosses have promised The Circle, set in a block of flats in Manchester, will commence filming later this year.

What's more, they've scheduled in a week-long celebrity addition that will air in 2021 and help raise funds for Stand Up To Cancer.

However, both shows will adhere to strict safety rules in line with Covid-19 filming guidelines, prompting a change to the format.

Bosses have explained all shows will be pre-recorded and the studio audience, usually made up of the contestants' family members and fans, has been scrapped. 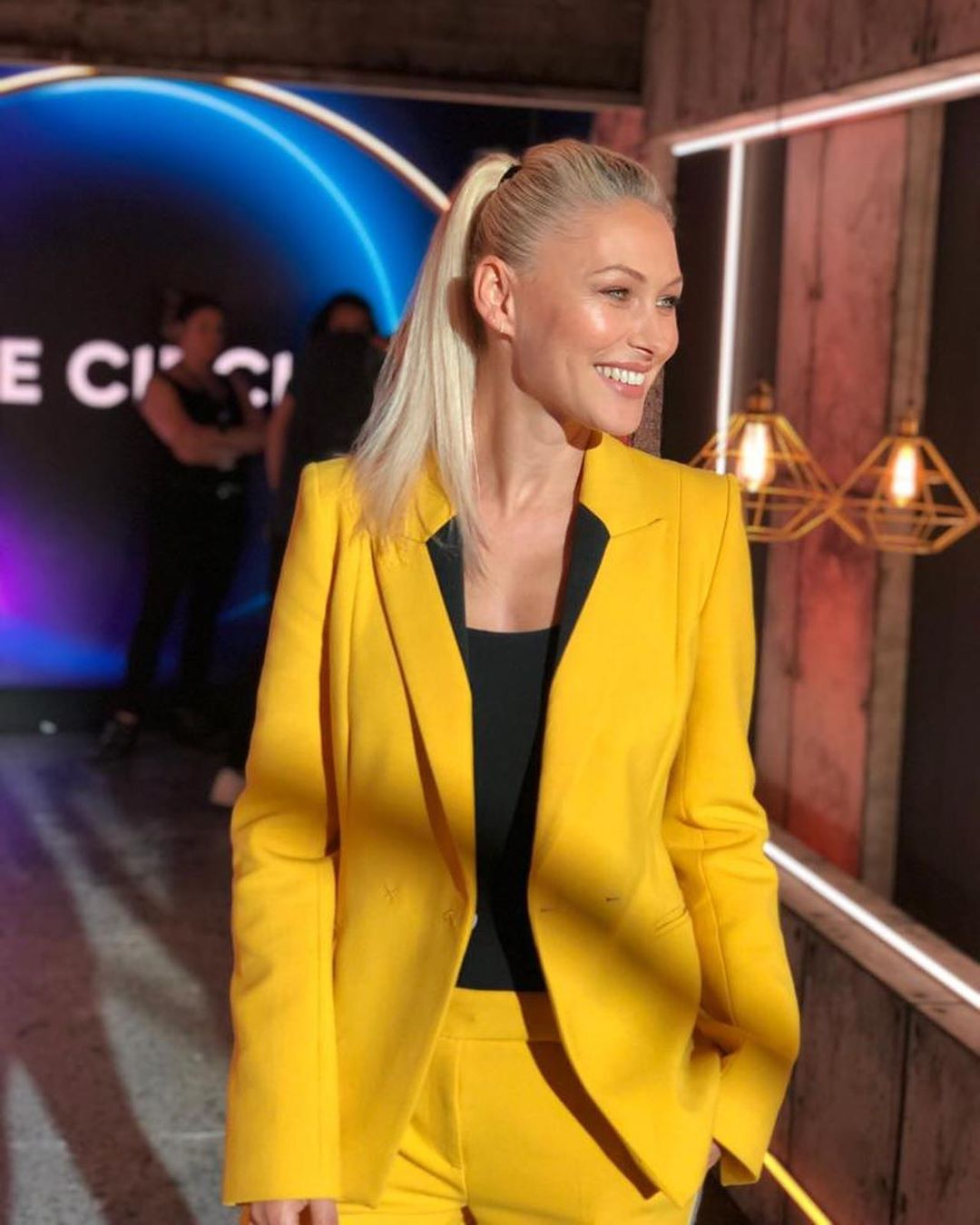 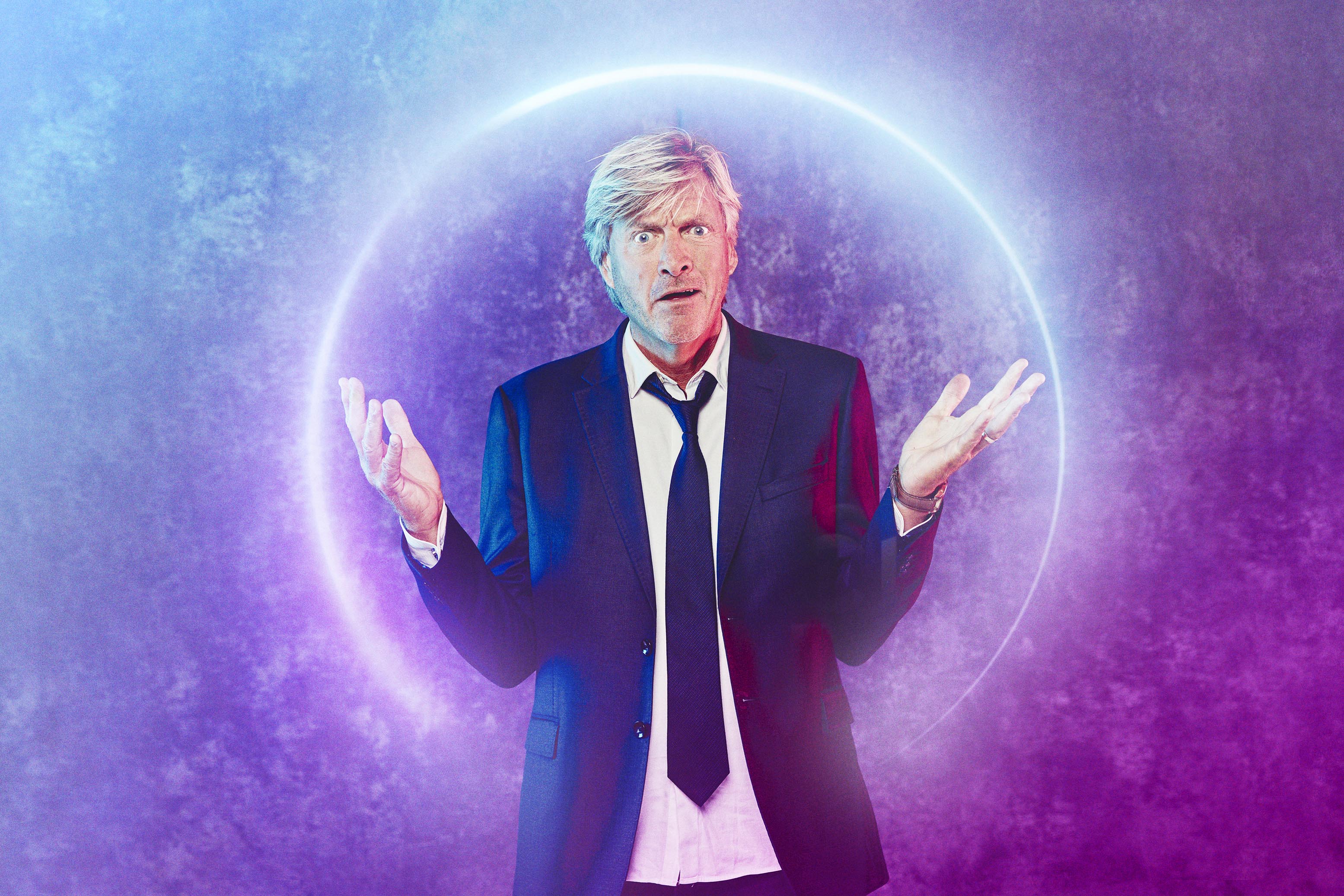 Despite this fans can look forward to an even "brighter and bolder" series when Emma returns to host The Circle.

She said: "The Circle is just brilliant, unmissable television. I loved every minute of being a part of it and I'm delighted to be returning to it for another series where I'll be right at the centre of all the mischief and drama!

"To add to that, we’re also doing a celeb version – I can't wait to see who’ll be in the line-up and whether they’ll play as themselves or as another celebrity, it’s going to be incredible." 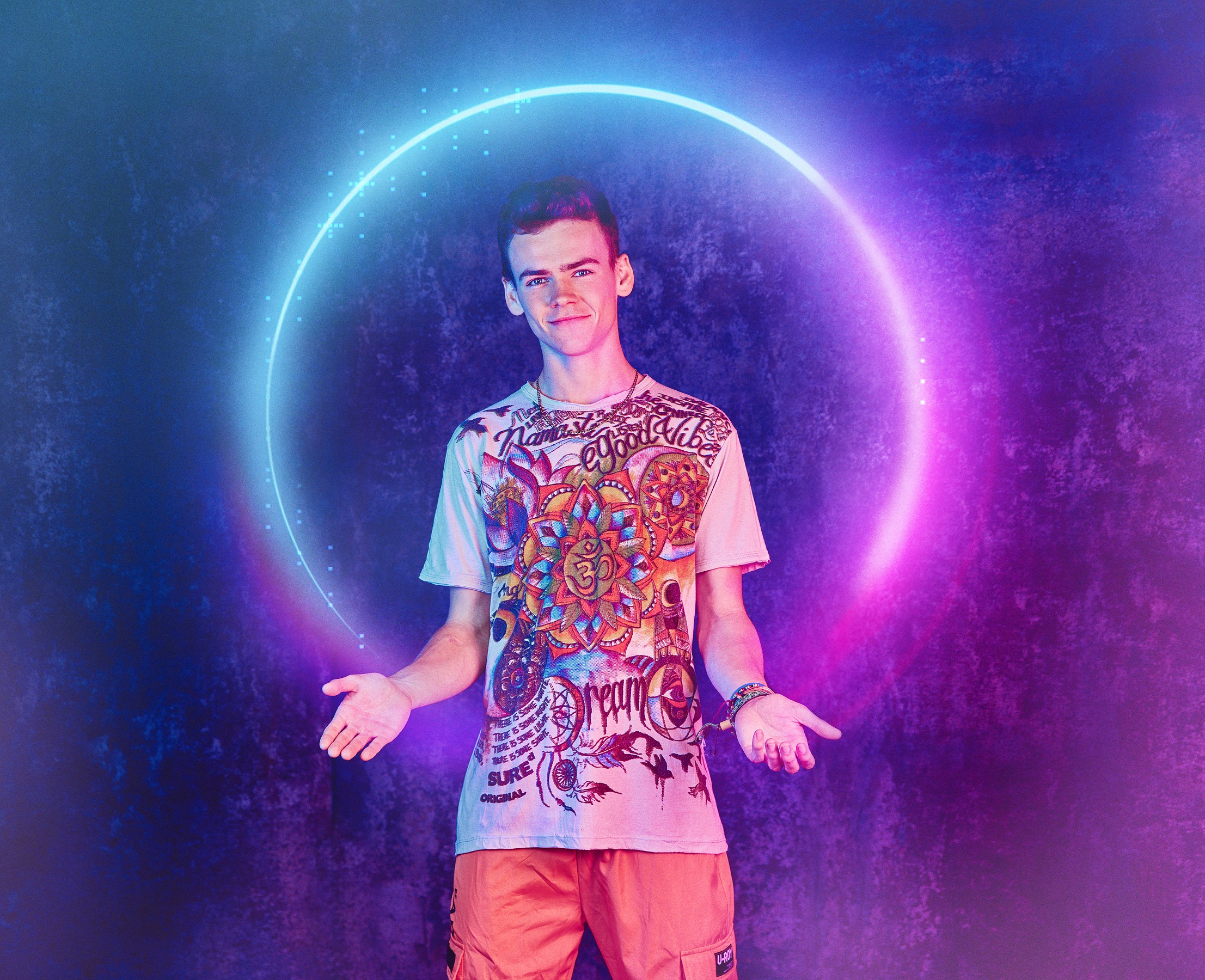 Anyone who wants to take part can can apply now at www.thecirclecasting.com.

What is The Circle about?

The show sees each contestant move into a newly refurbished block of flats in London – and handed the keys to their own apartment.

None of the show's participants have ever met one another in person.

Instead, they communicate by a specially designed social media app.

The platform is completely voice activated, meaning the contestants speak to one another through the app – rather than face-to-face.

The game means that each person can pretend to be whatever, and whoever, they want to be.

They only get the opportunity to see another contestant when they are knocked out of the game.