Bradley Walsh introduced Jenny Ryan as today’s Chaser and the quizmaster wasn’t taking any prisoners. Patricia, 77, Craig, 25, Mark, 59 and Kate, 33 all took their turn to go up against The Vixen but it was the youngest player’s performance during the The Chase that caught ITV viewers’ attention as they flocked to social media to slam his performance.

First up to face the Chaser was Patricia who earned a respectable £4,000 in her cash builder round before being beaten by Jenny.

Luckily, the youngest member of the team outwitted Jenny in his head-to-head and added the first sum of money to the jackpot prize fund.

Unfortunately, the rest of the team didn’t follow suit and both Mark and Kate were defeated by The Vixen. 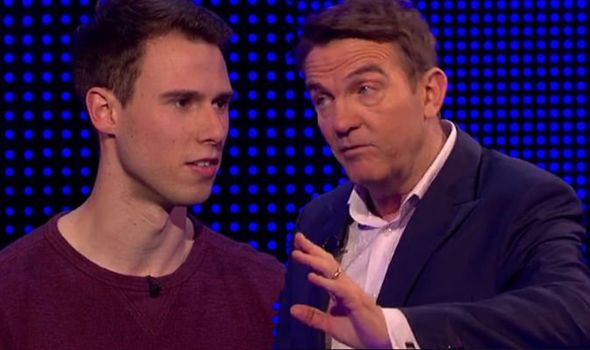 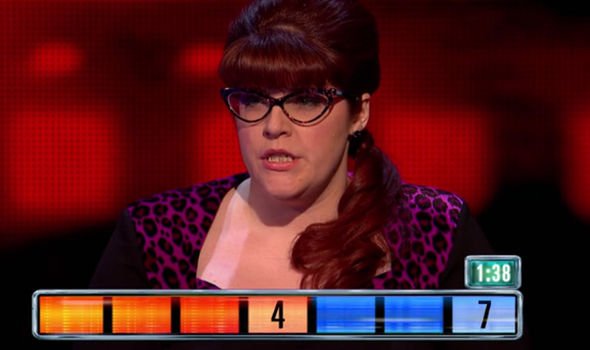 The pair brought £5,000 and £4,000 the table, respectively but weren’t able to secure their spots in the final leaving it up to Craig to face the Chaser alone once again.

Without the confidence that comes when you’re surrounded by other quizzers, Craig answered just seven questions correctly in the final chase.

Jenny quickly defeated the 25-year-old and answered seven questions in a row with one minute and 26 seconds to spare.

The Chase viewers weren’t impressed with the team’s performance and Craig’s quizzing skills and took to Twitter to comment. 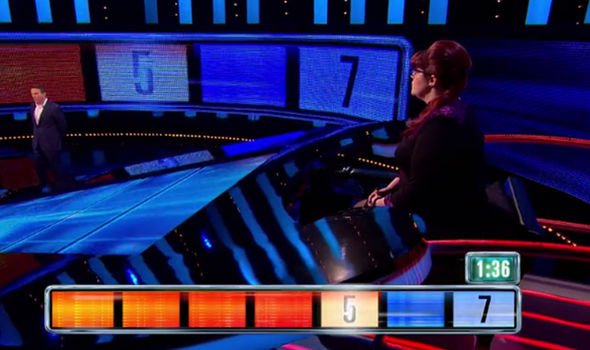 One asked: “This is surely going to be the worst performance in the final ever on the show? #TheChase.”

While a third sarcastically commented: “#TheChase what a great final chase… well done Craig… Jenny broke some sweat there.”

“B*****y hell, it was tight on the final chase, thought Craigy boy was going to get it #TheChase,” a fourth added.

“Poor Craig on #TheChase he is shocking,” a sixth viewer tweeted.

“Nothing we can do about that,” Bradley remarked. “It’s so tough on your own, the damage has been done earlier on in the head-to-heads with the Chaser.

“I think had we got Kate as well there, builds a bit of confidence, just missed out on the extra player.”

“I think Craig should be really proud of himself,” Jenny added. “Out of the four players on the team, he was the one who got back.

“He was all by himself and he did a really bang up job, like Brad said with someone else there you would have had so much more confidence.”

“Blame your teammates,” she continued. “They weren’t supporting you, you did the job mate, well done.”

The Chase airs weekdays on ITV at 5pm.