THE Chase's Mark 'The Beast' Labbett was called "frightening" by viewers last night as he romped to victory after describing his own performance as "shocking".

The pro quizzer reeled off 16 correct answers on the bounce to catch the team with just under 40 seconds to spare. 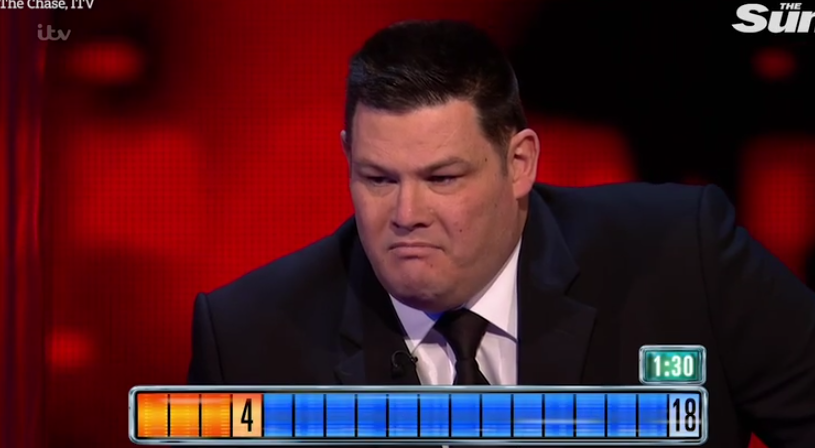 His success came after a frank self-assessment earlier in the show that saw him say: "I'm having what's known in the trade as a shocker."

Some fans predicted he would turn things around, with one writing on Twitter: "… this looks like it's going to turn into the kind of show where The Beast has a shocker all the way to the Final Chase, then suddenly hits twenty on the bounce … #TheChase."

Another shared: "18 and caught I think, even with The [email protected] saying he’s had a shocking start. #TheChase."

The dramatic change in his fortunes shocked many others, who couldn't believe what they had witnessed. 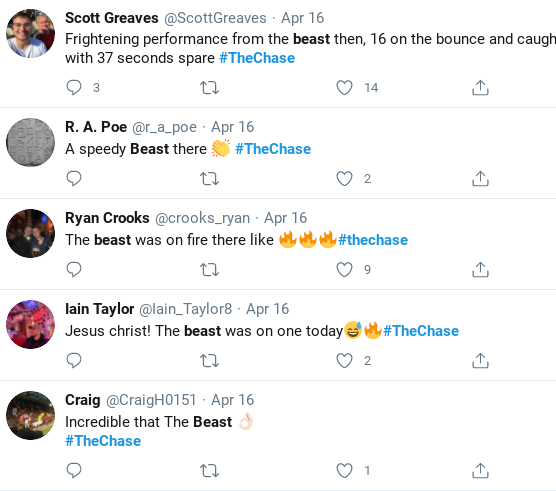 "Frightening performance from the beast then, 16 on the bounce and caught with 37 seconds spare #TheChase," declared one.

While another said: "The beast was on fire there like FireFireFire#thechase."

The ITV show has hired ex contestant Darragh Ennis to be the sixth quizzer after he impressed bosses during his appearance. 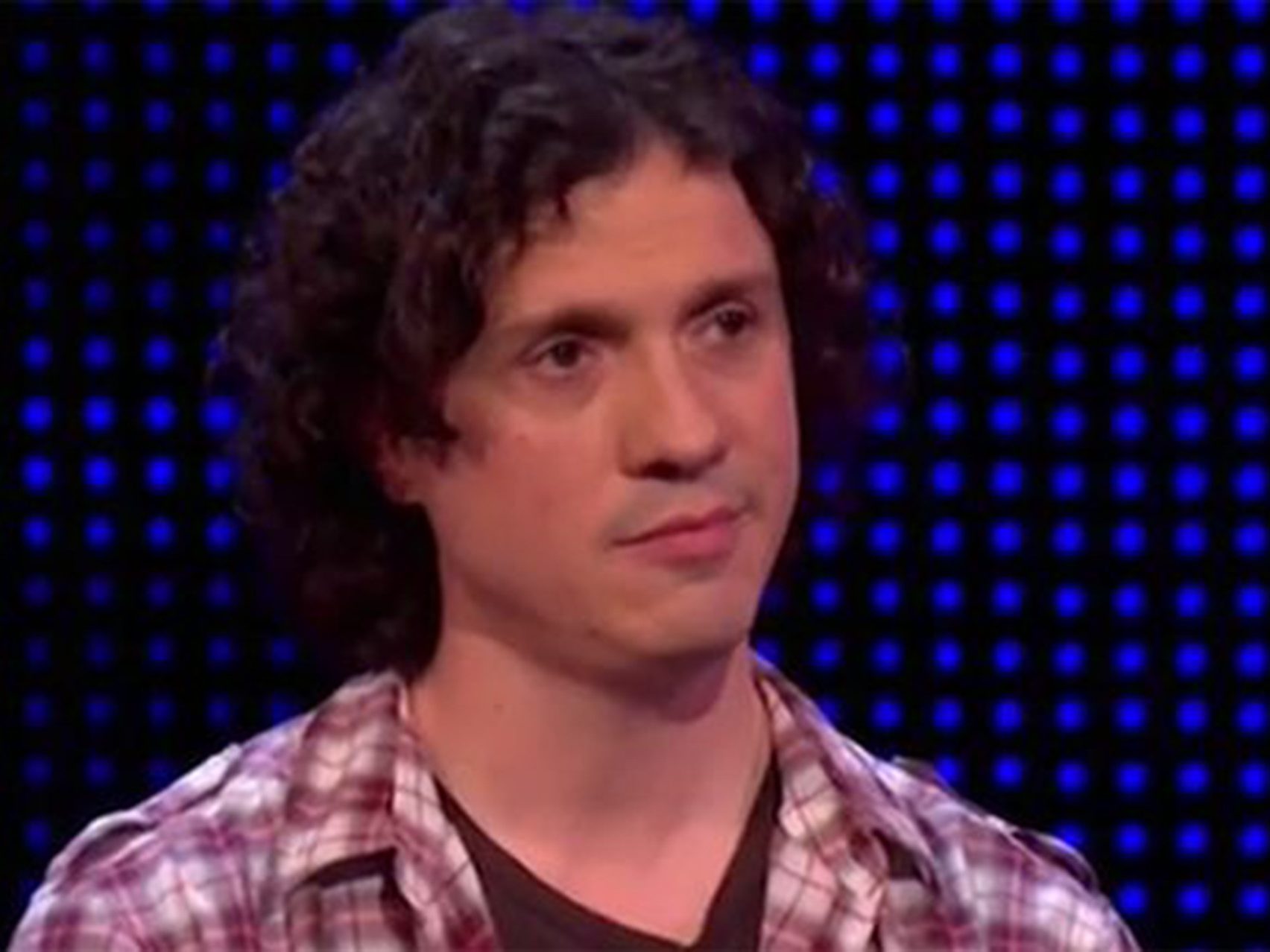 However, his teammates took low offers, decreasing the group fund to just £2,700, leading viewers to start a GoFundMe petition in a bid to raise Darragh the money that he'd earned.

The hashtag #JusticeGorDarragh also trended in the post doctoral researcher's honour at the time, and it appears that justice might have finally been served.

An insider explained: "Darragh has got what it takes to be a Chaser, he has been put to the test and passed with flying colours."

The source added to The Mirror: "They don't bring in new members on The Chase regularly so this is a big deal for the show and Darragh. Viewers will be very interested to see how he gets on." 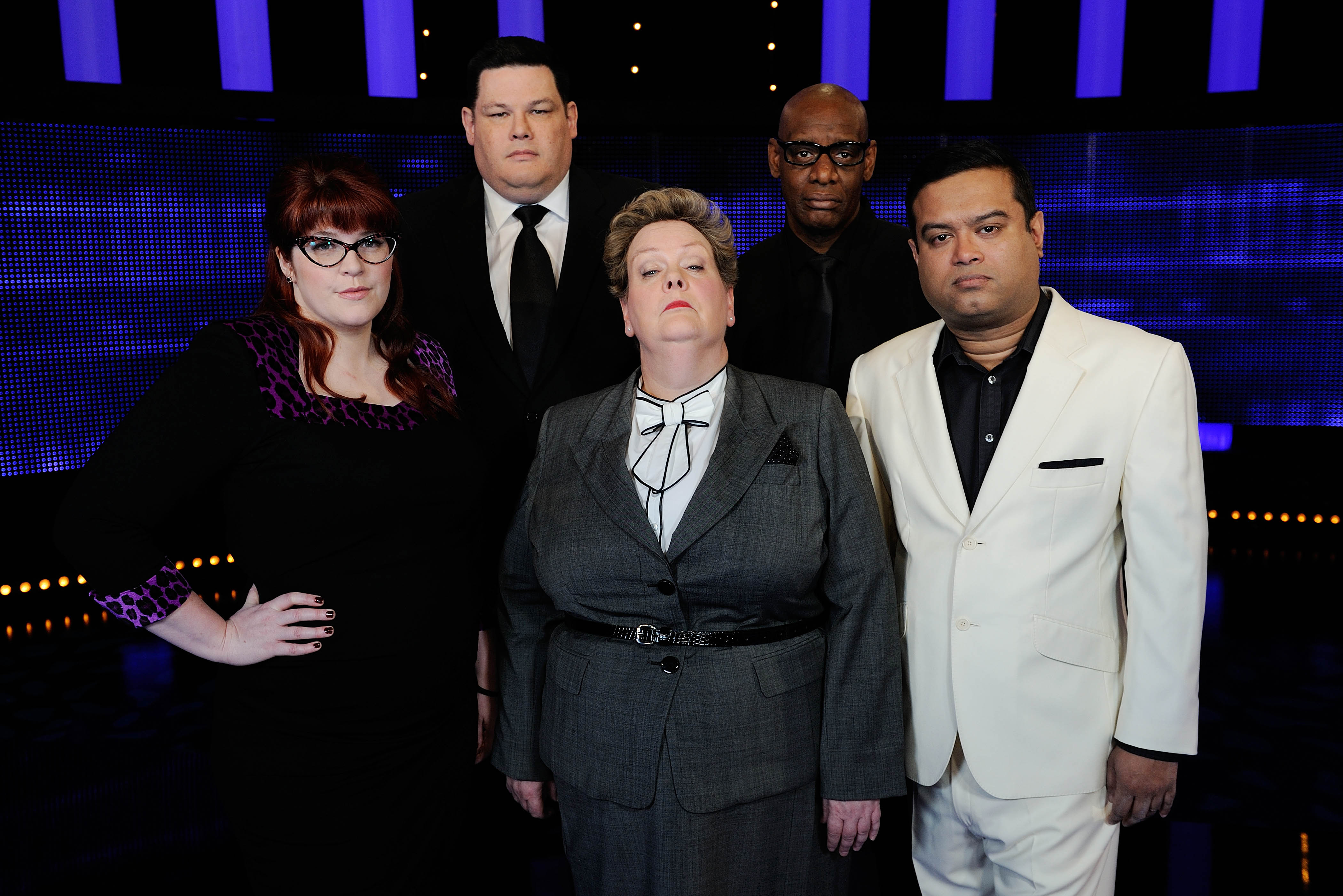 They also confirmed that none of the other Chasers will be leaving the team to make way for Darragh.

He is the first new quizzer to join the line-up in five years, with Jenny 'The Vixen' Ryan making her debut in 2015.

The other Chasers are Mark 'The Beast' Labbett, Shaun 'Dark Destroyer' Wallace, Anne 'The Governess' Hegerty, and Paul 'Sinnerman' Sinha.

In November, host Bradley Walsh teased Darragh's arrival, telling Radio Times: "We’re making more and more shows all the time, so we need to recruit more people all the time.

"So consequently, we have put our feelers out to find other people that will be suitable, and all will be revealed next year."

He added: "It could be more than one, who knows. But it’s a proper shake-up."

The Chase airs on weekdays at 5pm on ITV