Kaley Cuoco is well known for her role as Penny Hofstadter in CBS’ hit comedy series Big Bang Theory. Since the show’s finale in 2019, Kaley has been starring in a new role in The Flight Attendant and she recently detailed her struggle with filming sex scenes after her departure from the CBS sitcom.

During her trips around the world, Cassie (played by Kaley Cuoco) parties till the early morning and goes on alcoholic binges with her passengers.

This goes on until one morning, Kaley wakes up to the dead body of Alex Sokolov (Michiel Huisman), a passenger she had partied with the night before.
Cassie panicked, cleaned the scene of the crime and left for work. 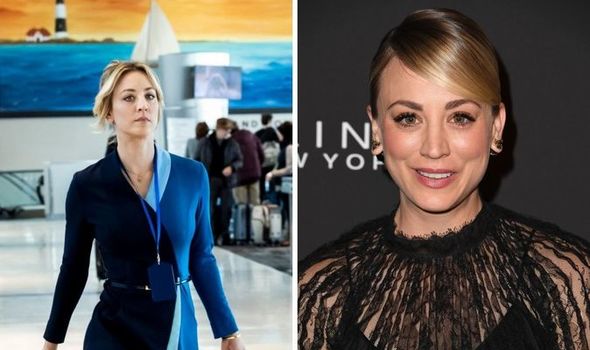 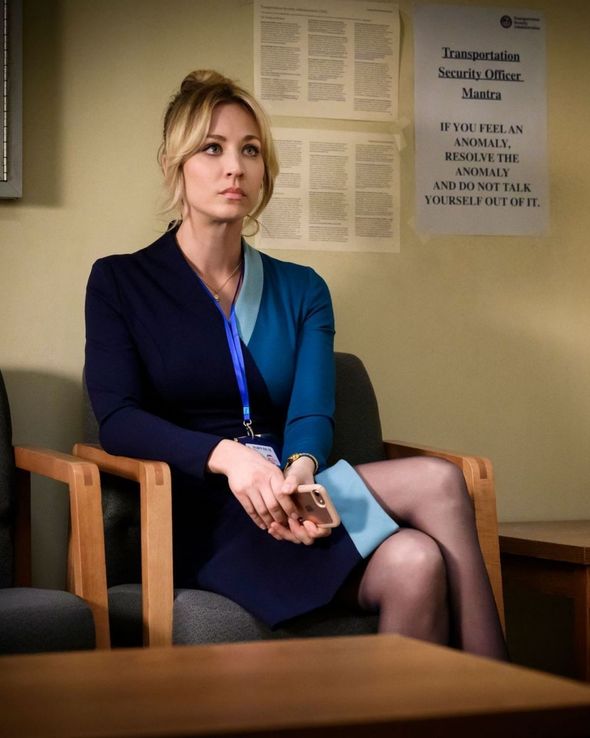 With the help of her lawyer best friend Annie Mouradian (Zosia Mamet) Cassie had to convince law enforcement that she had nothing to do with Alex’s death.

However, the death forces her to come to terms with her past and face the root of the drinking.

Throughout the series, Alex appeared to her as a hallucination whenever she needed help with a tough decision.

Fans also see Cassie discover that her drinking habits were the manifestations of her father’s abuse, he also forced her to drink as a child. 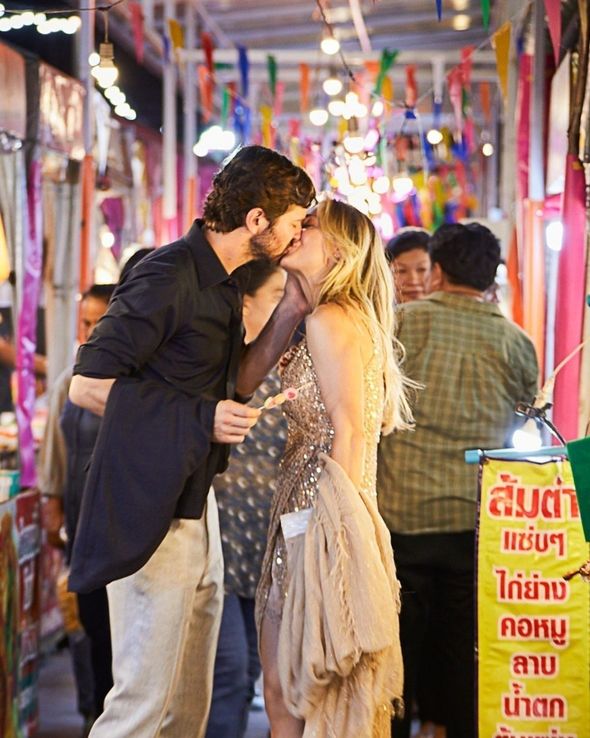 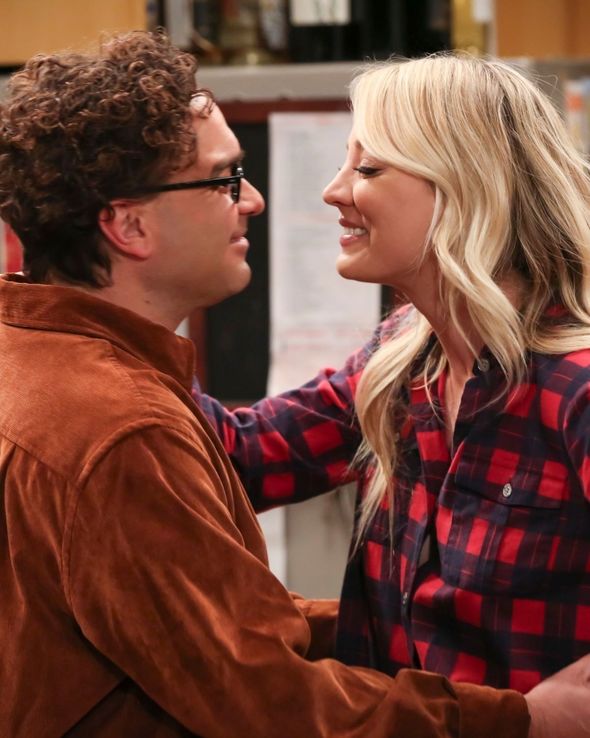 This role was very different from her character on the Big Bang Theory and Kaley acknowledged this during a recent Hollywood Reporter Roundtable Chat, with other actresses.

She said: “I had never done any sort of sex scene ever, and I had one in Flight Attendant with Michiel.

“He’d been in Game of Thrones, so he’d done all these scenes, and I just had no idea.”

“When they called ‘cut,’ I’d be hovering over him like I was on a toilet.

“I’m like, ‘I’m not touching anything, I’m not looking at anything’, I didn’t know what to do.

“Michiel was like, ‘You’re acting so weird, you’re making this way weirder than it needs to be, but I was totally out of my element.”

With Big Bang Theory being a family-friendly show, Kaley had gotten used to keeping it PG, however for her role as Cassie, the Flight Attendant called for her to indulge in heavy drinking and casual sex.

Despite only having one season available The Flight Attendant has already proved to be a hit, it won three awards including a SAG award this year.

The series is also loosely based on a novel of the same name written by Chris Bohjalian.

HBO announced that season two had been given the green light, so fans can expect to see more of Cassie soon.

With production still underway, there has been no official release date announced yet, however, express.co.uk will be updated with new information about the show.