Get ready to feel like a middle schooler again, because The Baby-Sitters Club is headed for Netflix. A modern take on Ann M. Martin’s famous YA book series, the new show follows a group of girls who start a baby-sitting business in their Connecticut suburb and grow lasting friendships along the way. With the premiere just weeks away, here’s what you need to know about the nostalgic upcoming release.

The Baby-Sitters Club arrives with 10 approximately 30-minute episodes on Friday, July 3. Like most new Netflix shows, the series premieres on the streamer at 3 a.m. EDT. The launch comes nearly a year and a half after the platform publicly announced its plans for the show in February 2019.

The cast is full of pint-sized up-and-comers. 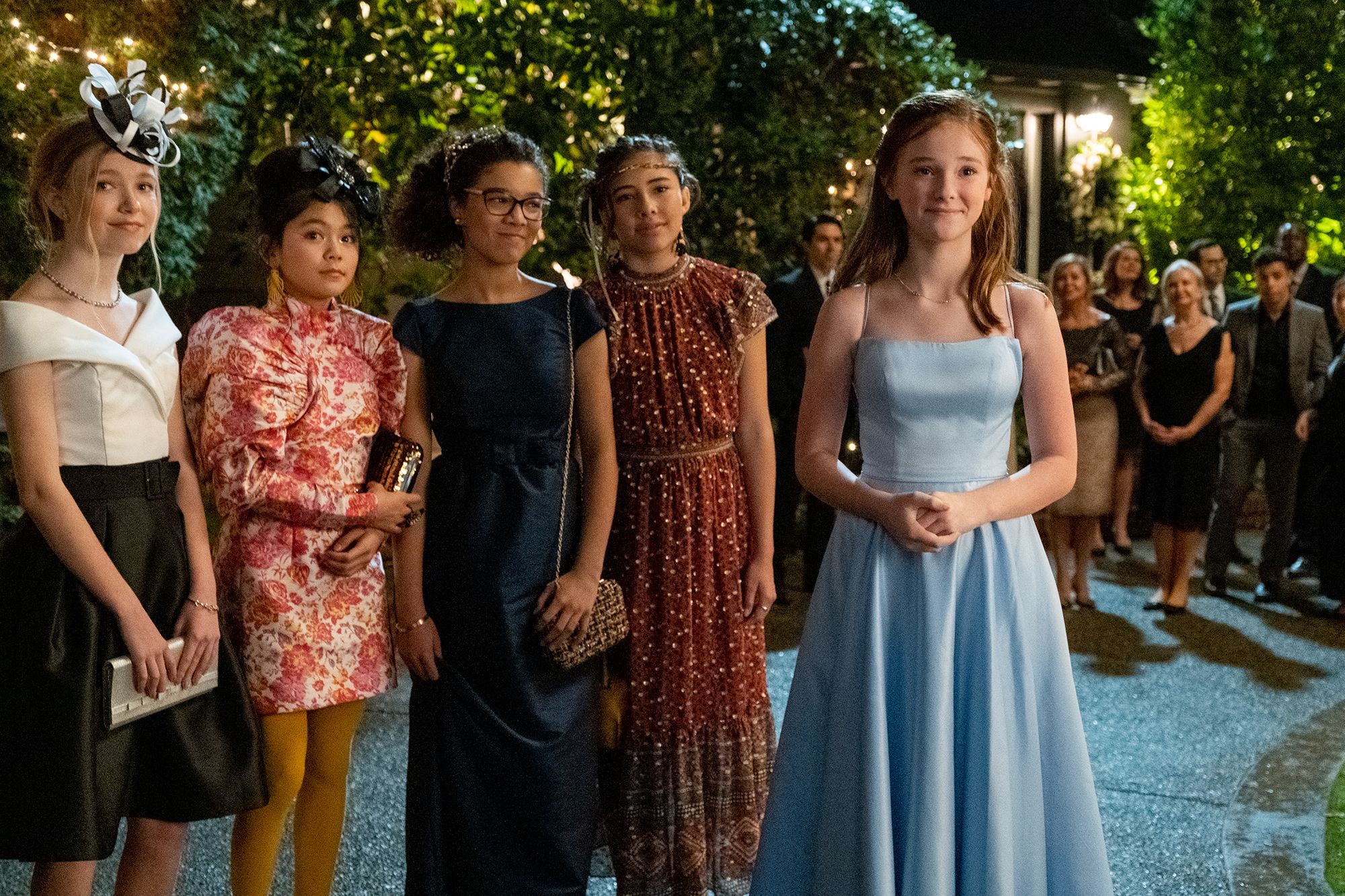 The Clueless alum plays Kristy’s mom, Elizabeth Thomas-Brewer. From the trailer, it looks like her new engagement to her partner, Watson Brewer (Mark Feuerstein), is a big change that Kristy is struggling to accept. She says she’d “rather have head lice … again” than welcome her mom’s new beau into the family. Sliverstone and Feuerstein’s castings were announced back in August 2019. 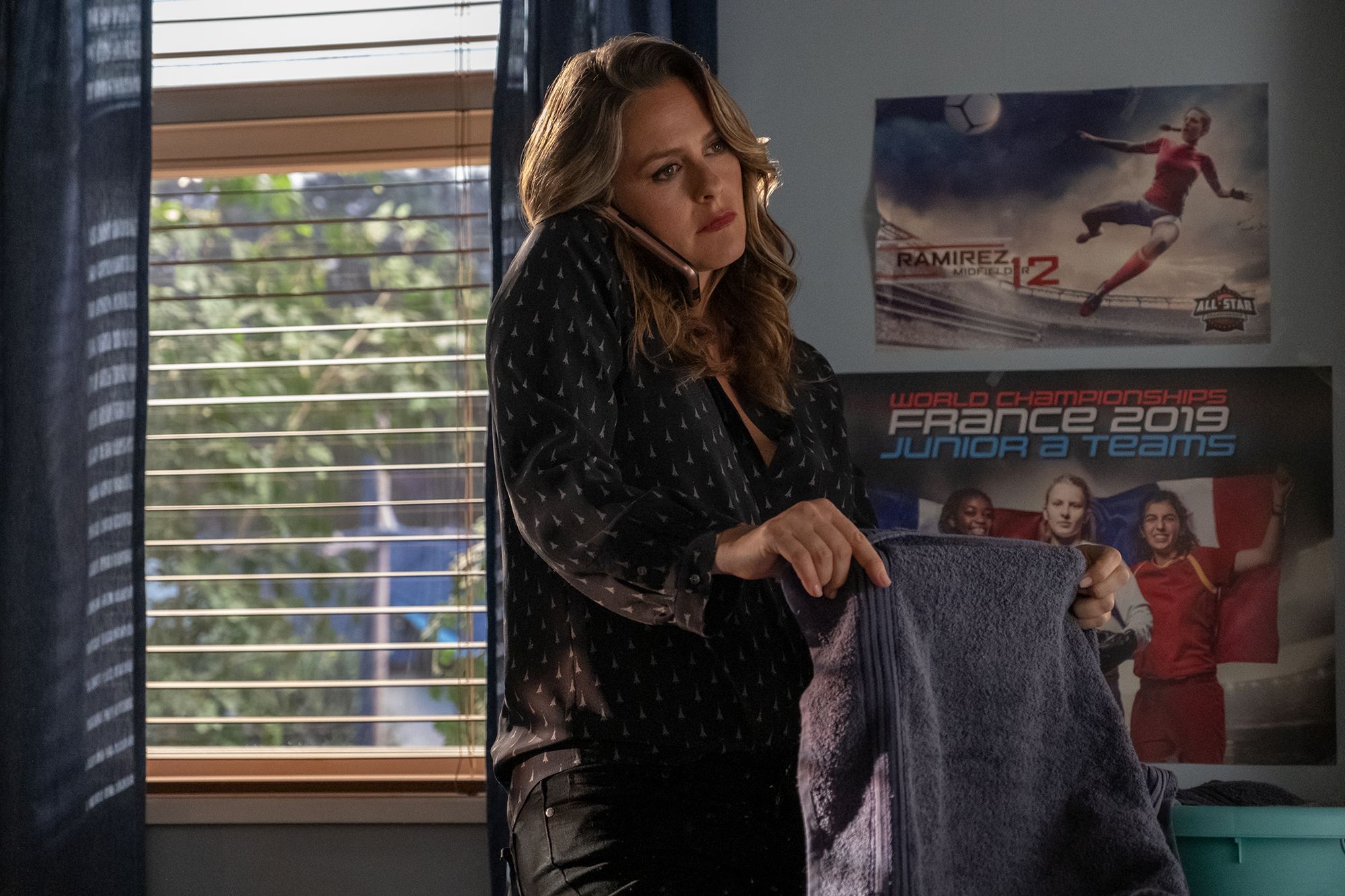 The crew’s credits include Glow and Broad City.

Glow producer and Supergirl writer Rachel Shukert is serving as showrunner. Lucia Aniello, whose past work includes Broad City, Rough Night, and Awkwafina Is Nora from Queens, will executive-produce and direct.

“It’s been a real labor of love and I can’t wait for the world to see it, even though we’re all so tired!” Shukert tweeted of the upcoming show.