Last week, Priti Patel clashed with a group of black, Asian and minority ethnic (BAME) Labour MPs who accused the Home Secretary of using her Indian heritage to cast doubt on black communities’ experience of racism. Labour MP Bell Ribeiro-Addy, one of the MPs who signed the letter sent to the Home Secretary, received a scolding by ITV Good Morning Britain host Piers Morgan on Monday morning.

The TV host argued in defence of the Home Secretary, and when Ms Ribeiro-Addy claimed the Home Secretary deflected a question on racism in the House by saying that “she experienced racism and therefore nobody can tell her anything about it”, Piers Morgan blasted: “That wasn’t what she said!

“That wasn’t what she said. She just said she wasn’t going to get told that her own experiences didn’t count.”

Ms Patel said she “will not be silenced” by the 33 MPs who wrote to Ms Patel, accusing her of having used her own experiences of prejudice to “gaslight” the “very real racism” faced by black people in the UK.

The exchange on Thursday came after the Home Secretary told of the racism she has herself suffered and said she would “not take lectures” on prejudice in the House of Commons earlier in the week. 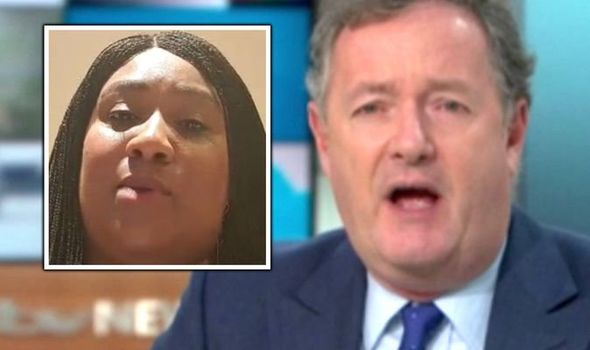 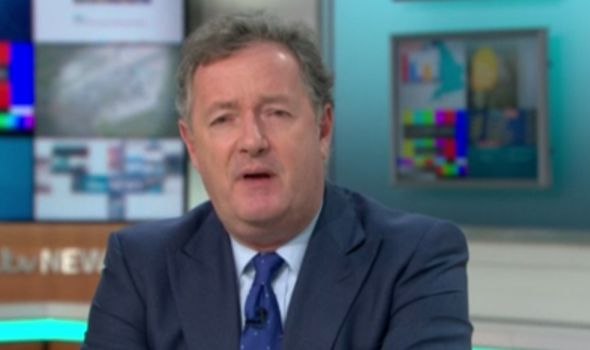 But she was accused of having sought to “silence” the black Labour MP Florence Eshalomi, as the Labour MP called for action from the Government to tackle discrimination.

“We write to you as black, Asian and ethnic minority Labour MPs to highlight our dismay at the way you used your heritage and experiences of racism to gaslight the very real racism faced by black people and communities across the UK,” they said.

“Our shared experiences allow us to feel the pain that communities feel, when they face racism, they allow us to show solidarity towards a common cause; they do not allow us to define, silence or impede on the feelings that other minority groups may face.

“Being a person of colour does not automatically make you an authority on all forms of racism.

“In conclusion, we ask you to reflect on your words and to consider the impact it had towards the black communities in the UK trying to highlight their voices against racism.”

Gaslighting refers to the act of psychologically manipulating someone to doubt their own experiences.

Ms Patel published the letter on her Twitter account, saying she was “sad” to have received it.

“I will not be silenced by UKLabour MPs who continue to dismiss the contributions of those who don’t conform to their view of how ethnic minorities should behave,” she added. 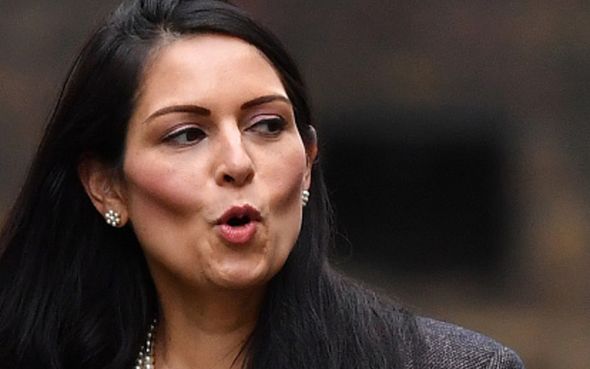 During the Commons exchange on Monday, Ms Eshalomi called on Ms Patel to “act now” to resolve “structural inequality, discrimination and racism” as thousands of protesters took to the streets to demand change in the wake of the police killing of George Floyd in Minneapolis.

The Labour MP for Vauxhall asked the Home Secretary if she does “actually understand the anger and frustration” felt, and whether she wants to see action from the Government.

“So, when it comes to racism, sexism, tolerance for social justice, I will not take lectures from the other side of the House.”

Ms Patel received support from fellow BAME Tory MP James Cleverly who wrote on Twitter: “BAME Labour MPs tell Priti Patel to stop disagreeing with them. They champion diversity of race in politics but not diversity of option.”