Her co-host Adil Ray was forced to apologise after the football legend let the curse word slip on the breakfast show. 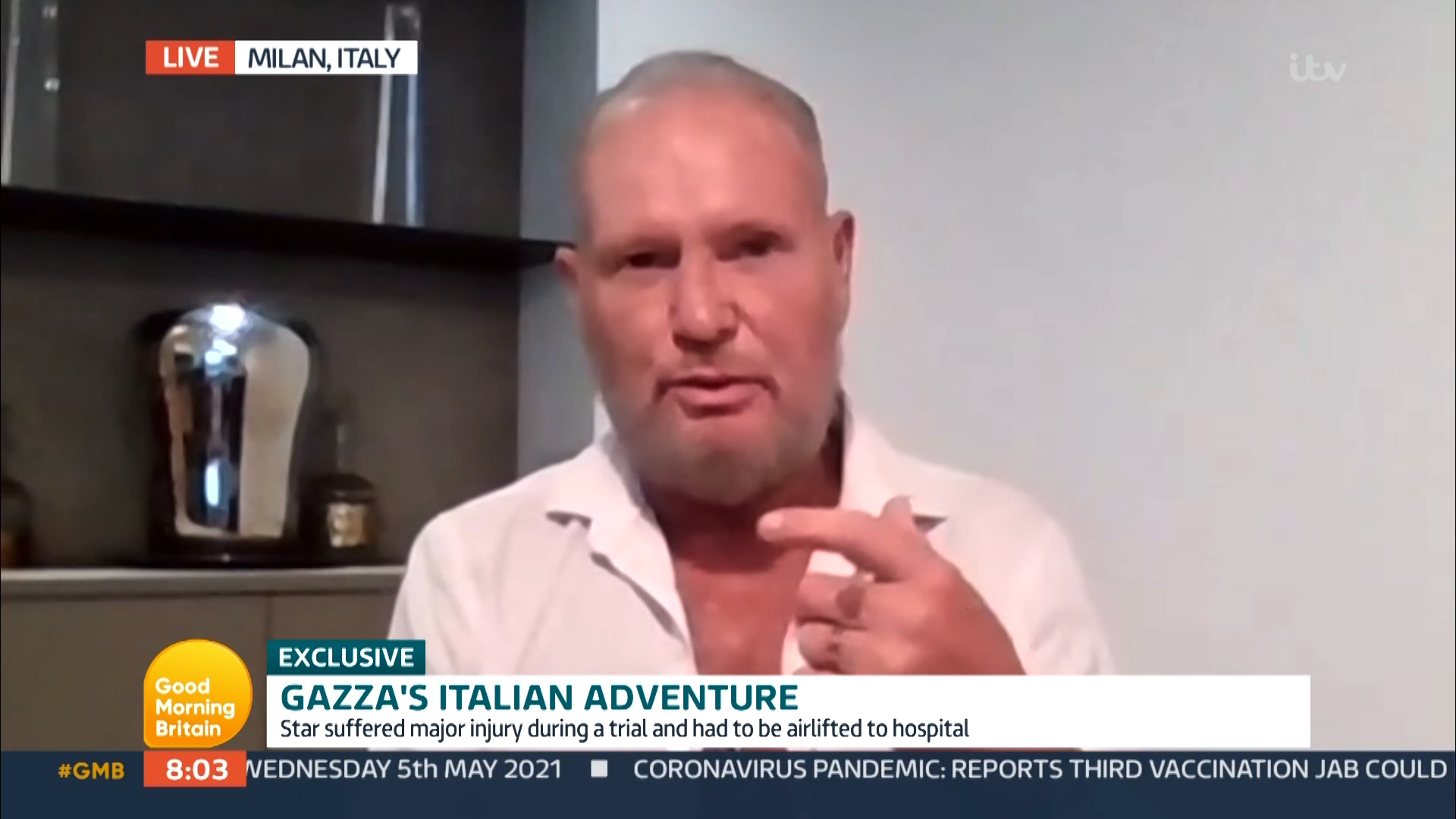 Talking about how he had to quit the Italian version of I'm A Celebrity after dislocating his shoulder, Paul told the presenters: "My shoulder popped out but I didn't say anything and popped it back in myself.

"Then the next day it popped out again. But then there was this challenge. I asked someone if they'd do it instead and he said, well I won't say what he said, he said "F, O".

"I've had loads of operations so I knew when I'd got to hospital I was going to get some food and cigarettes. I was more than happy." 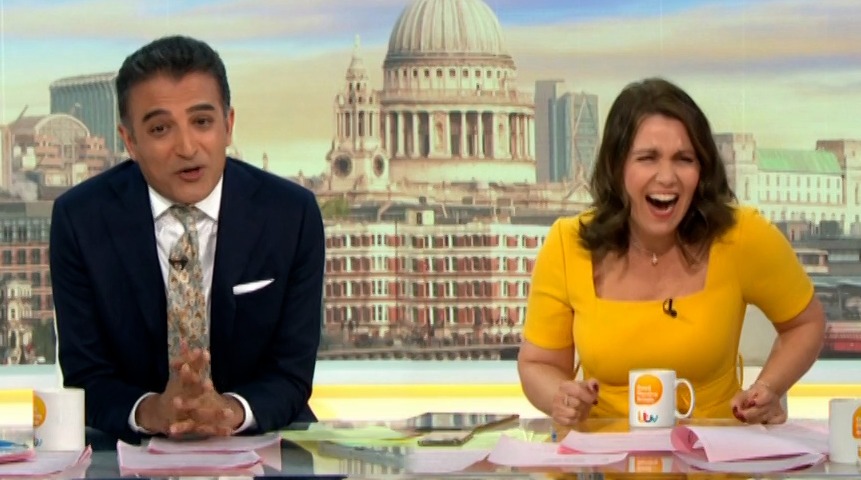 Adil then stepped in to say: "Gazza, I'm going to apologise on your behalf for a bit of foul language we heard there.

"It was purely accidental from your point of view."

"That's nothing," said Gazza, shrugging off his swear word.

The Sun reported that Gazza was rushed to hospital with a dislocated shoulder in a food trial.

The former Spurs and Newcastle star was injured as he took part in the reality show trial to win a plate of spaghetti with meatballs and airlifted to hospital by helicopter.

Despite trying to soldier on with his shoulder injury, Gazza has now been forced to quit Italian reality show Isola de Famosi due to continued pain.