The TV star – who plays Anne Lister on the hit period drama – said she got into character by copying Oasis star Liam Gallagher's famous walk. 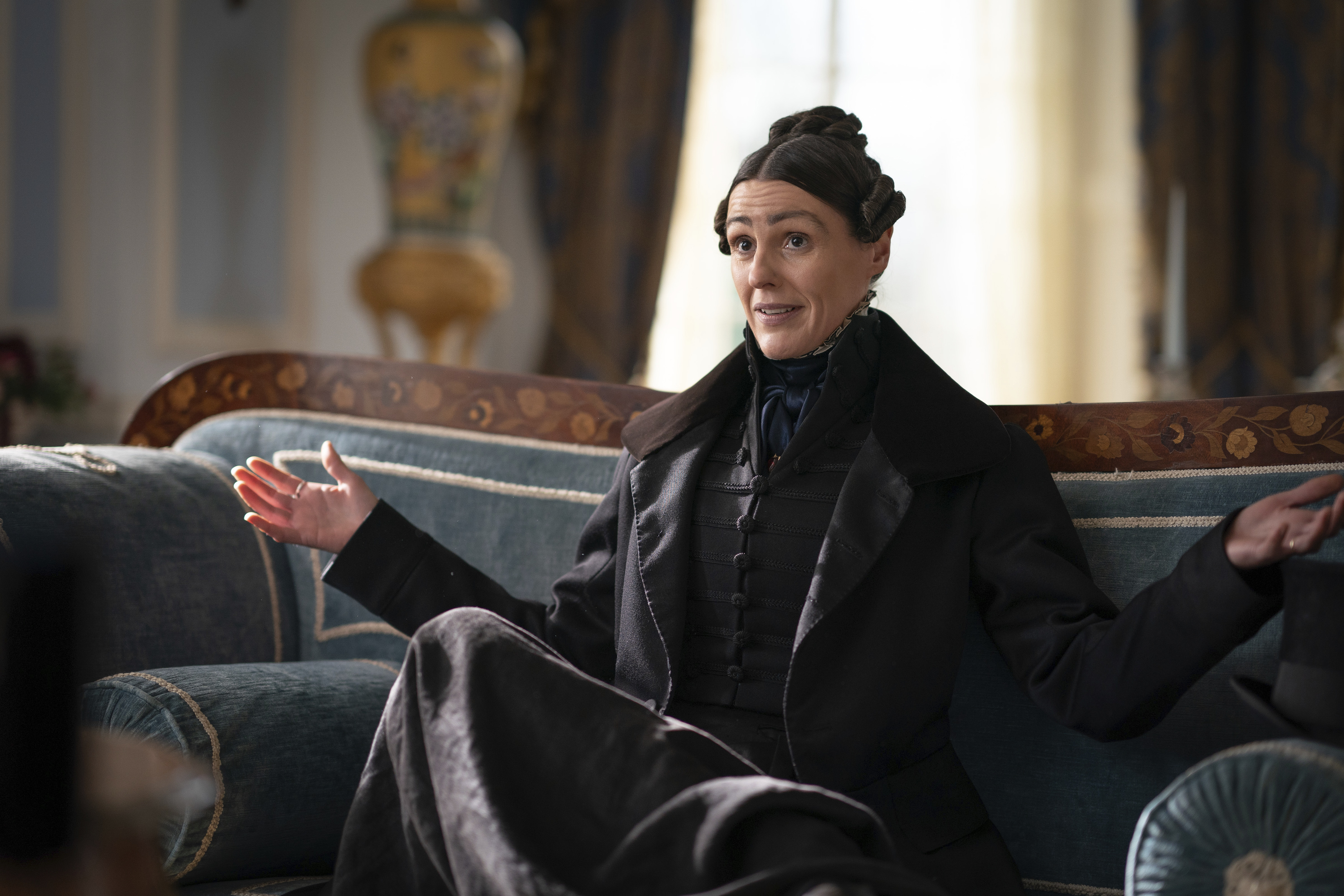 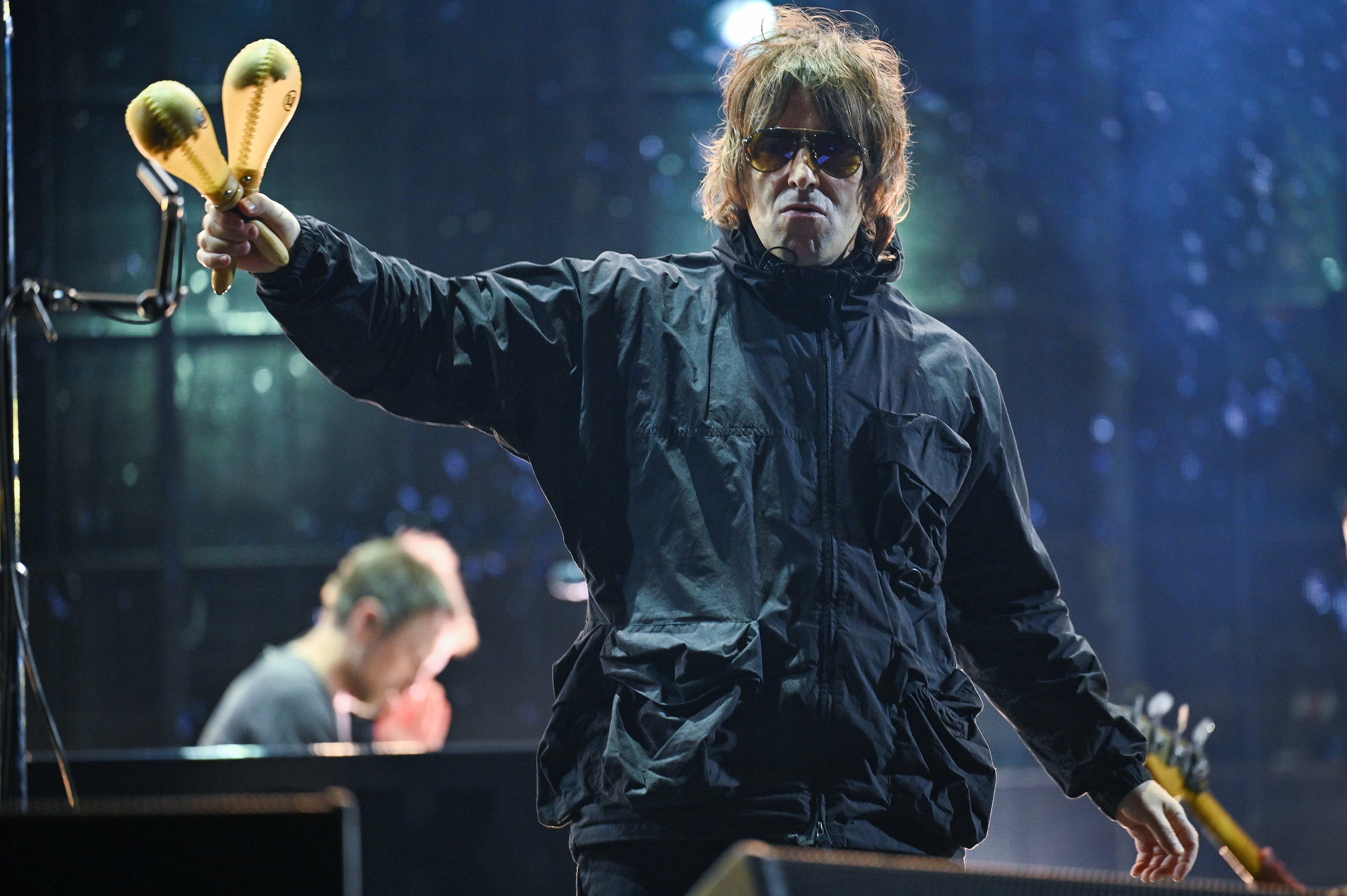 Suranne said she and writer Sally Wainwright spent a lot of time developing the characters' physicality before the first series.

The star said she replicated Liam's incredible stroll during the early stages of rehearsals – and it stuck ever since.

"[Me and Sally] did a lot of work before season one, and we would talk in-depth, so all the detail was there underpinning every scene," Suranne explained.

"Then we looked at the physicality and stomped around Shibden [Hall] and then Sophie [Rundle] did that quite a lot of times. 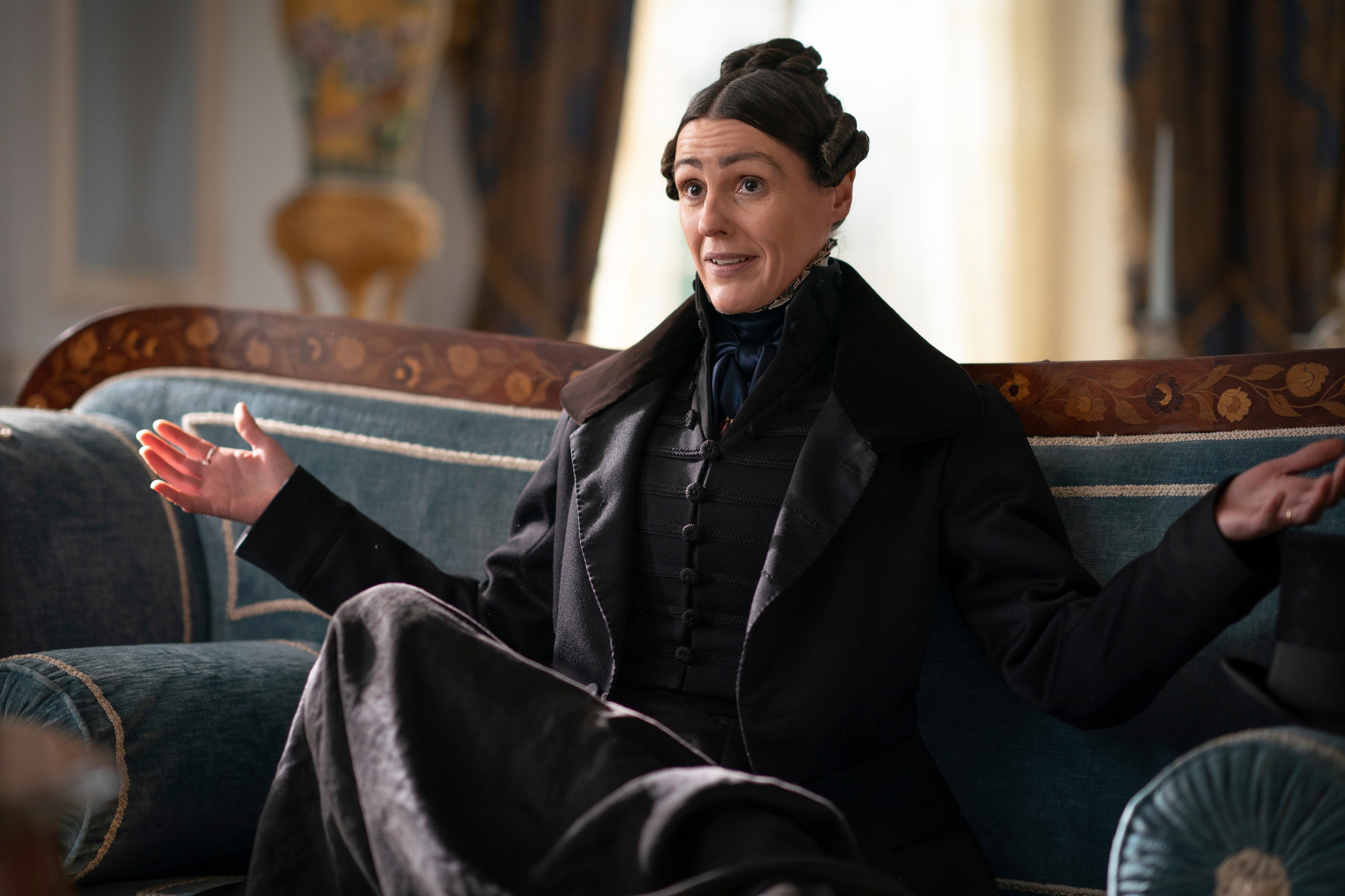 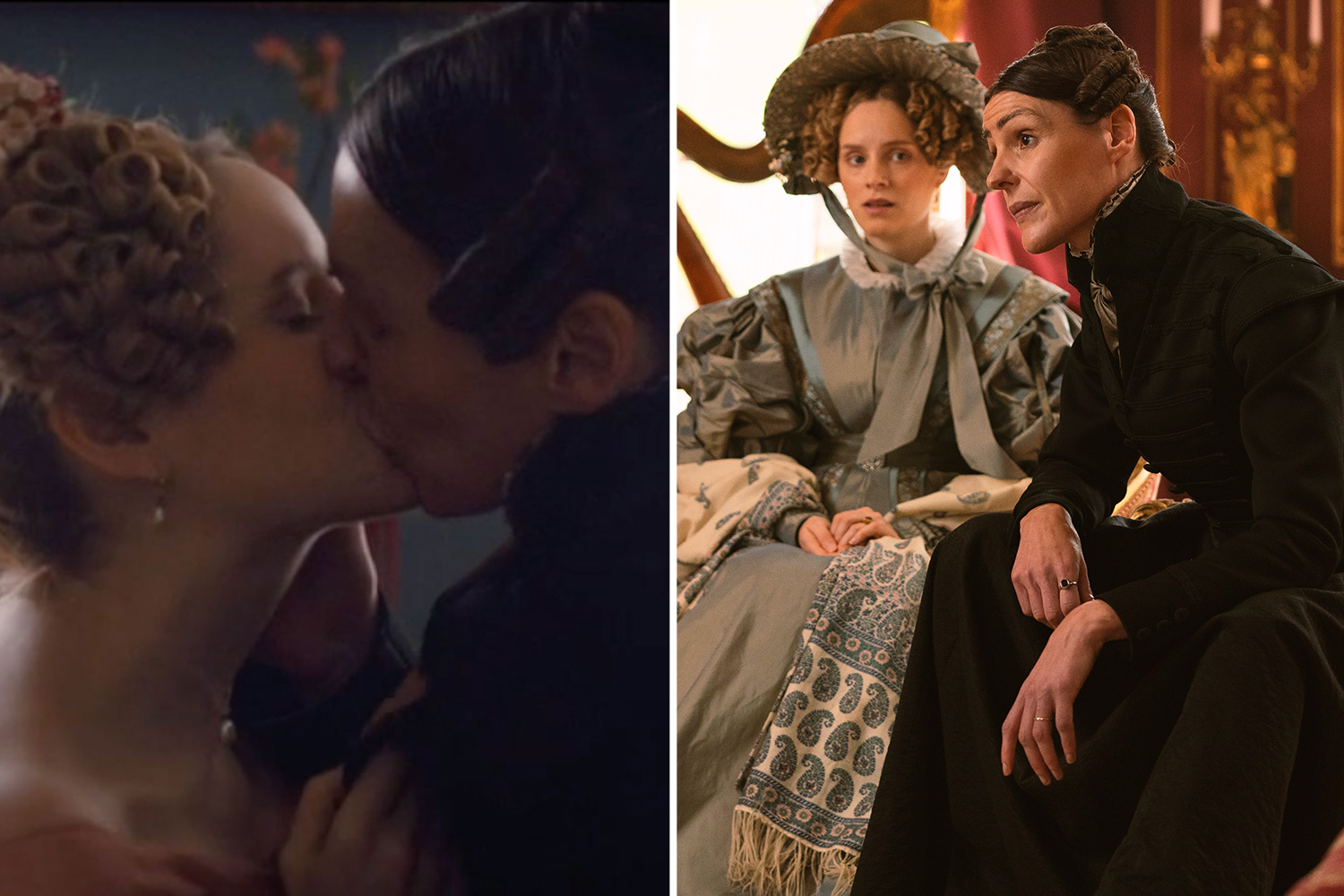 "I would walk around the rehearsal room, going from straight and upright to Liam Gallagher.

"On day one of season one, we did a drone shot, I got the cane and the hat and Sally [Wainwright] said, 'just walk up and do some stuff' and so I did some stuff, I guess! It just happens now."

Suranne went onto tease many more explosive and fiery scenes in the upcoming episodes.

"The balls she’s got now in season two… she’s got her wife and she’s setting up her life, she’s getting the business, she’s spending her money," the actress continued.

Most read in News TV 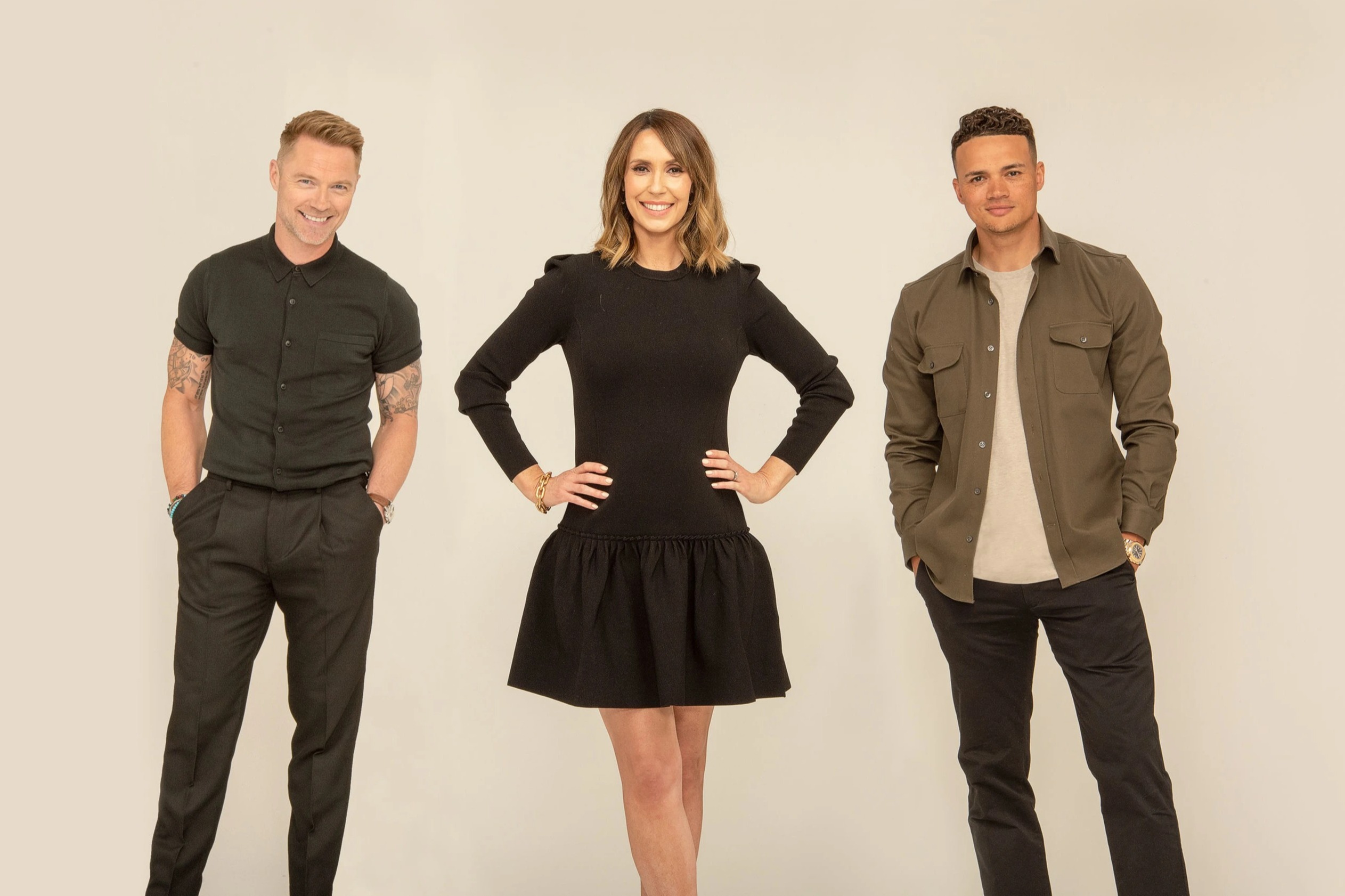 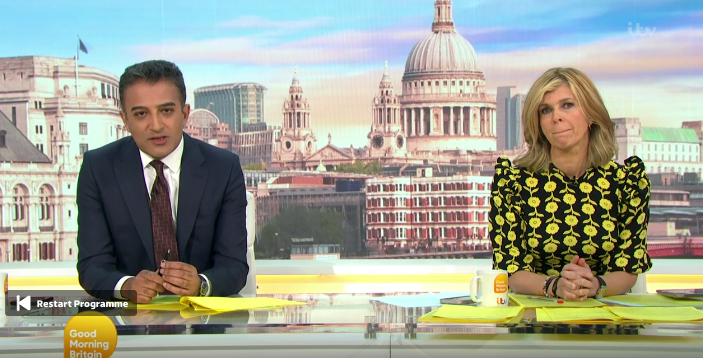 "It’s supercharged, she’s fighting the tribe, she’s protecting her assets and she’s fighting for what she wants with the wills and the division of the estate.

"That helps give us this Anne Lister, which is different to series one.

"Because there’s so much going on with her that she is on the cusp of losing control almost at any point because she’s so excited with life."

The period drama is inspired by a remarkable true story of the charismatic Anne, who is often called "the first modern lesbian", as she attempts to revitalise her inherited home – and marry wealthy heiress, Ann.

In the second episode, viewers were introduced to Anne’s flamboyant ex, Isabella Norcliffe, who made some rather indiscreet comments about Anne Lister’s other former lover Mariana Lawton.

Anne was desperate to keep Ann in the dark about Mariana – but later comes clean to her partner about Mariana’s jealous reaction to her romance with Ann.

Series two of the period drama saw the pair move in together – but not everybody has been pleased about it.

Last week 'the Tribe', a group of aristocrats in Halifax, openly discussed how much they despise Anne and how it is inappropriate for the two women to live together.

Meanwhile, Ann writes to her sister Elizabeth (Katherine Kelly) so that they can start to divide up their estate, but Elizabeth’s sly husband (Derek Riddell) is keen to keep an eye on things.

The Suranne Jones drama is based on the books by Sally Wainwright and is set in 1832 England.

Gentleman Jack is next on Sunday at 9pm on BBC One.