Earlier this week, the unimaginable happened when Zack Snyder’s Justice League cut was announced for an HBO Max release next year. The 2017 movie will be edited into a four-hour director’s cut or six-part miniseries for the upcoming US streaming service. And now an alleged leak claims fellow DCEU movie Suicide Squad is getting its very own David Ayer cut.

According to The Cultured Nerd’s sources, VFX studio Zoic Studios is working on the unfinished VFX work for the Justice League Snyder cut.

But allegedly, the studio is also set to work on David Ayer’s Suicide Squad.

The outlet added: “We can also report that David Ayer is indeed getting his Ayer Cut, the original version of Suicide Squad.

“Going under the production name Ayerwolf, the film will feature Enchantress’s original plot with the mother boxes and Apokoliptians, as well as the deal she made with Joker in the third act.” 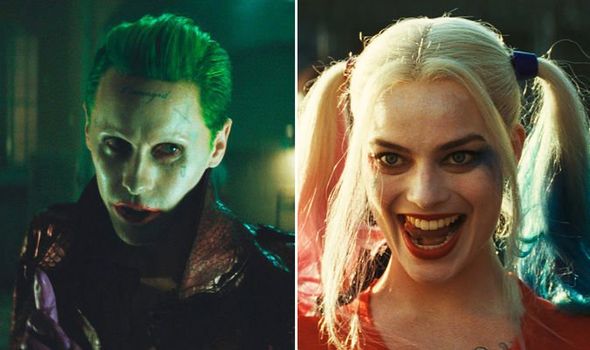 They added: “Ayer’s Suicide Squad will pave the way for Steppenwolf’s arrival in Snyder’s Justice League.

“Zoic Studios has also been hired for VFX on Ayer’s Suicide Squad.

“They expect their work on this film to take approximately nine months.”

The same day this article was published, Ayer tweeted: “It is simply not my call or my IP.” 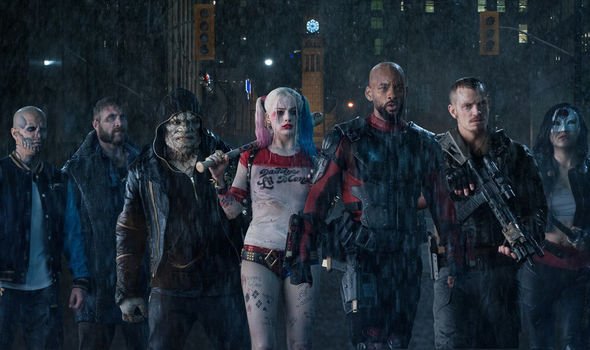 The Suicide Squad director continued: “I love WB – it’s always been my ‘home studio’ I fully respect and support the incredible path the DCU is taking under their stewardship.

“My cut of Suicide Squad may always be just a rumor. And that’s just fine.”

However, after a fan asked AT&T’s account about an Ayer Cut, the director himself wrote he was standing by.”

AT&T, who own Warner Bros and HBO Max, later shared a GIF of Enchantress before tweeting: “Anything is possible. All it takes is a little magic.”

While yesterday Ayer responded to a Forbes article arguing why Warner Bros should green-light his Suicide Squad director’s cut.

The director tweeted: “Interesting analysis. We are in a period of incredible disruption.

“And today’s fans are so sophisticated now and aware of process.

“SVOD providers who are early adopters of this kind of “alternative releasing” will lead the pack.”

The 2016 movie saw the removal of many of Jared Leto’s Joker scenes from the final cut.

If anything, the Clown Prince of Crime’s role merely became a cameo.

No doubt a director’s cut would resurrection the missing footage fans have been wanting to see.

Hopefully, it’s only a matter of time – as with Justice League – before David Ayer’s Suicide Squad is officially announced for HBO Max too.