Former Strictly Come Dancing professionals James and Ola Jordan appeared on Loose Women yesterday to talk about their IVF journey and how they were both coping in lockdown. It didn’t take long for the conversation to shift over to reports celebrities taking part on the BBC dance show and their professional partners would go into isolation together.

Panellist Jane Moore asked: “You’ve both been on Strictly. I don’t know if you have heard, they are talking about maybe self-isolating dancers with their partner.

“How would you two have reacted to that back in the day?”

The couple laughed as James replied: “There’ll be a lot more relationships going on, won’t there?

“I think actually that sounds like a great idea, you could make a second show from it as well showing how they all have the arguments and the fights and everything. 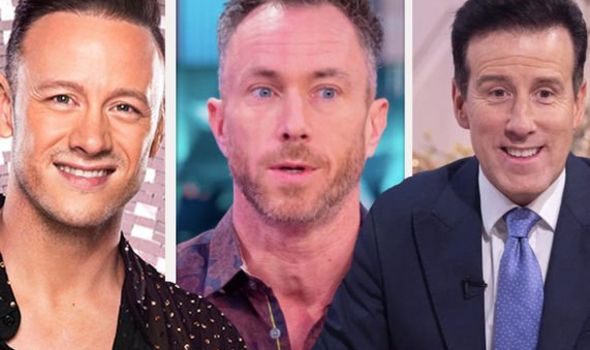 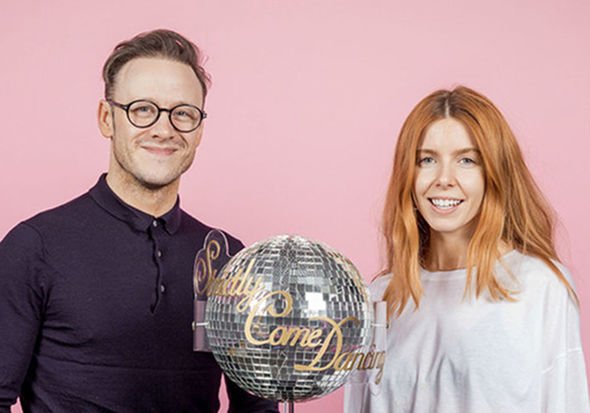 “Put them in the same house like a Big Brother come Strictly Come Dancing.”

Several relationships have blossomed from Strictly Come Dancing with Kevin Clifton and Stacey Dooley revealing they’d fallen for each other after the show ended in 2019.

Gemma Atkinson also fell for professional dancer Gorka Marquez in 2017, and the pair have since welcomed baby daughter Mia together.

Another relationship to come from the show is Rachel Riley and Pasha Kovalev. The pair welcomed their daughter Maven just before Christmas 2019. 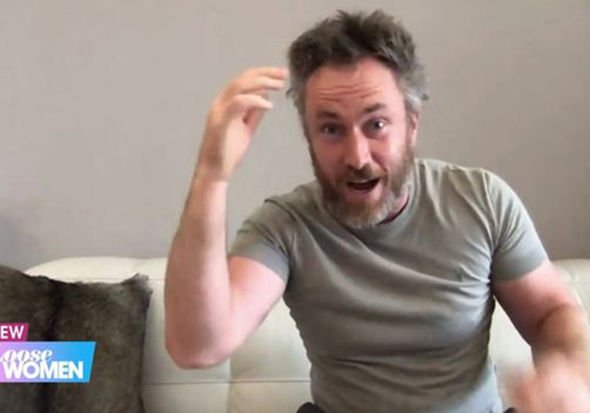 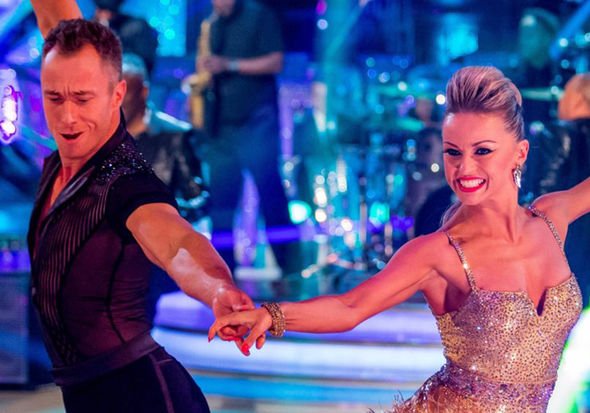 It wasn’t just Strictly that the panel wanted to know about as Janet Street-Porter was quick to ask about James’ new appearance.

“James I can’t let you get away with not explaining that hairstyle!” she exclaimed.

James joked: “It’s horrendous, isn’t it? I think I have the worst hair in history.

The couple also opened up about their IVF struggles with Ola revealing the new parents have struggled not being able to see their family and friends for support when they need it the most.

Ola explained: “In an ideal world we’d like to have a bigger family, but we don’t know if that’s going to happen.

“We were very lucky to get pregnant with our first IVF and obviously being in lockdown now and what’s happening in the world, I don’t know if that would happen again.”

James added that the coronavirus pandemic has put any of their potential baby plans on hold for now.

He added: “With the current situation I don’t even think we would consider actively trying to have another child just yet because it’s the unknown, isn’t it?

“Would we like to? Yes, we would. We’re both getting a bit older now so our clock is ticking.

“So yeah, hopefully, we don’t miss the boat.

“But I don’t think we would try and have another child until we know what’s happening.”

Strictly Come Dancing is set to return later this year on BBC One while Loose Women airs weekdays on ITV at 12.30pm.