Strictly Come Dancing is set to go ahead this year despite the coronavirus pandemic posing multiple issues for filming. And as the highly-anticipated show’s start date looms ever nearer, the rumour mill is running rife with new rule changes and what celebrities will be taking part.

I did say this year that I’d be really up for if they brought in like wheelchair dancing or someone hard of hearing, or something like that

The pro dancer list was released earlier this year as BBC bosses confirmed those who will be taking part in the main show.

But since the list was released a lot of things have changed following the UK lockdown, as the government implemented strict rules and regulations to curb the spread of the deadly global virus.

Despite the public health threat, the BBC powers that be are working around the rules and incorporating them into the show, which is set to look a little different to that of previous years. 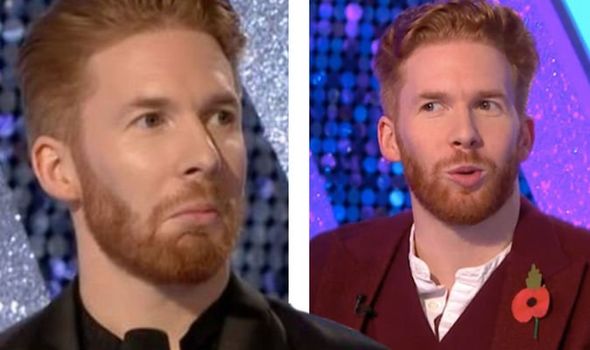 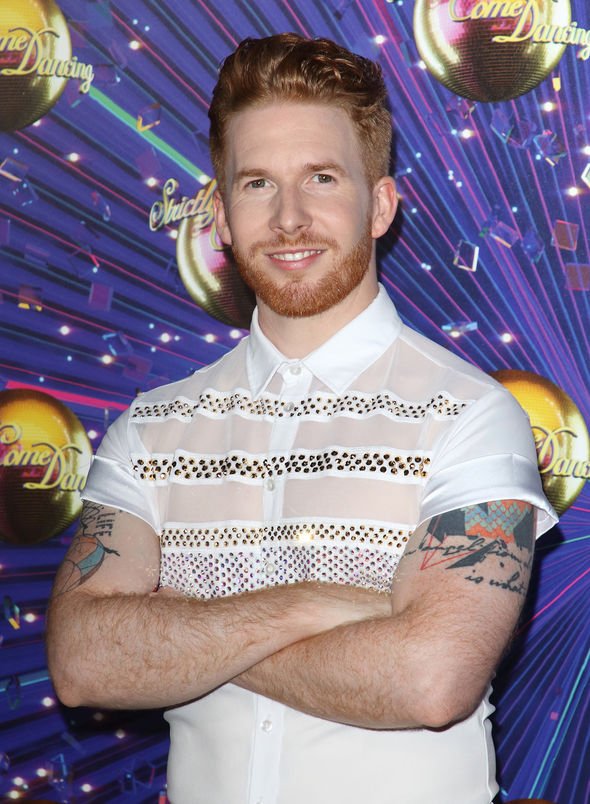 And while producers “work around the clock” to make sure everything will work in line with government advice, the professional dancers have each spoken out about the “incredible” work the team behind the scenes are doing to get Strictly on-air.

Going further, Neil had a few ideas of how the show can incorporate more diversity into future series’ after explaining he would like to be paired with a wheelchair user.

Strictly has long been praised for the diversity among contestants, but under the premise that “dancing is for everyone”, Neil would like to see more done. 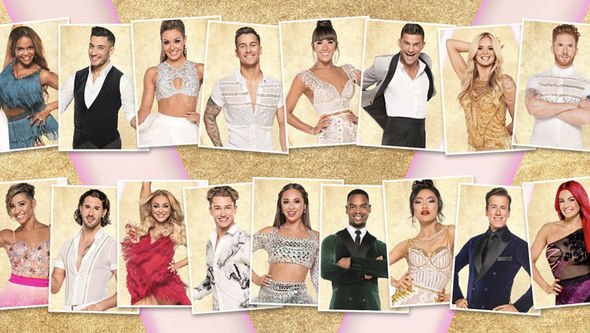 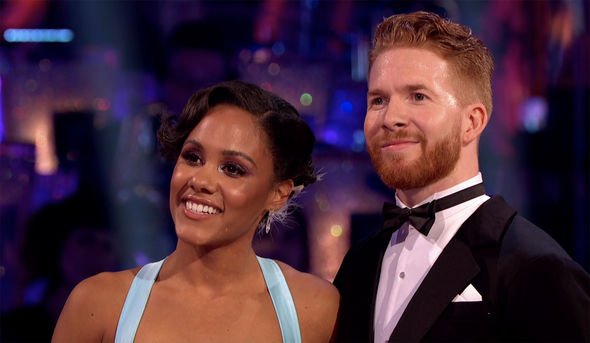 “I did say this year that I’d be really up for if they brought in like wheelchair dancing or someone hard of hearing, or something like that,” he said.

“I just think we need to open up dancing to more people.”

He added: “It’s been great that we’ve had a lot of Paralympian’s but I think there’s a lot of areas that we could then move into, to basically say to everyone, you can all dance.”

But with BBC bosses pushed to the limits trying to get the show on-air in September, could Neil’s request be one for next year’s show when there are less restrictions?

There have been reports that BBC bosses have had to narrow down their celebrity recruits so as not to expose anyone who could be at risk of catching the virus unnecessarily.

Executive Charlotte Moore, previously said the show’s producers were looking at their options in regards to airing the series with a different format and taking into consideration high-risk category celebs.

There were also claims that dancers could “isolate together”, with a BBC spokesperson telling Express.co.uk: “The BBC and the entire Strictly family are working hard to ensure everyone can enjoy some much needed Strictly sparkle later this year.

“Our professional dancers are set to start rehearsing remotely at the end of July. As we continue to follow the latest guidance from Public Health England and industry guidelines, we are considering isolating the dancers and key production members to enable our much-loved group numbers to continue.

“We’re incredibly proud of our professional dancers for their dedication to the show and their commitment to showcasing their love of dance to the nation. The safety of our cast and crew is of the utmost importance to us and further updates will be made in due course.”

But as the Beeb continue to work their magic and keep everything under wraps until everything’s confirmed, it’s just a matter of waiting for many fans.

Strictly is set to return later this year on BBC One.