When Strictly Come Dancing returned for it’s 2019 series, the BBC spin-off show, It Takes Two looked a little different. Rylan Clark-Neal joined Zoe Ball as the pair split presenting duties across the week. However, the presenter has revealed that despite enjoying his new role, he faced some challenges adapting to the BBC after previously hosting shows like Channel 5’s Big Brother’s Bit on the Side.

Rylan began his TV career finishing in fifth place on the X Factor before going on to win the 11th series of Celebrity Big Brother.

The presenter has a number of shows under his belt including Big Brother’s spin-off show and stepping in for Holly Willoughby and Phillip Schofield on This Morning.

Last year, Zoe announced on her BBC Radio 2 breakfast show that Rylan would be joining her on It Takes Two when Strictly returned later that year.

It Takes Two was initially presented by Claudia Winkleman before Zoe took over in 2011. 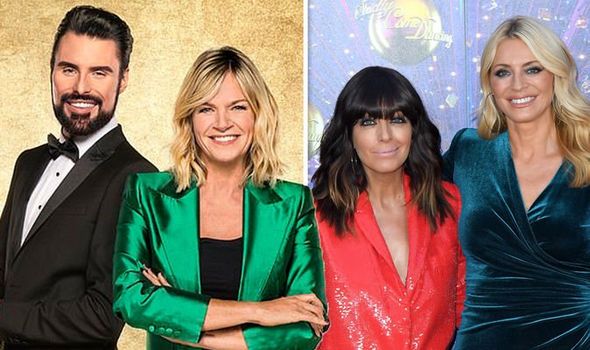 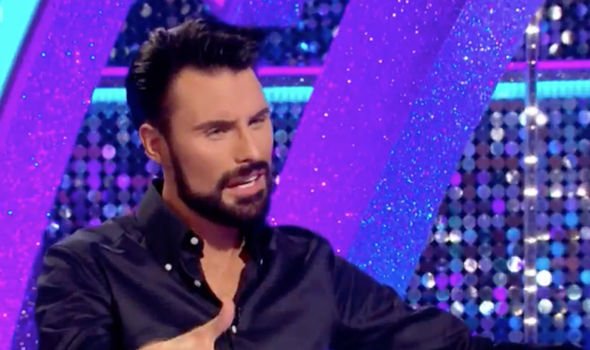 Claudia left at the end of 2010 to join Tess Daly on the main show after Bruce Forsyth stepped down from the show.

The It Takes Two hosts split the show between them with Rylan hosting Mondays and Tuesdays, Zoe taking the helm on Wednesdays and Thursdays before the pair joined forces on Friday.

In an exclusive interview with Express.co.uk, Rylan revealed what his first series as part of the Strictly bubble was like.

He said: “It was really, really lovely and it was really unexpected as well for me. 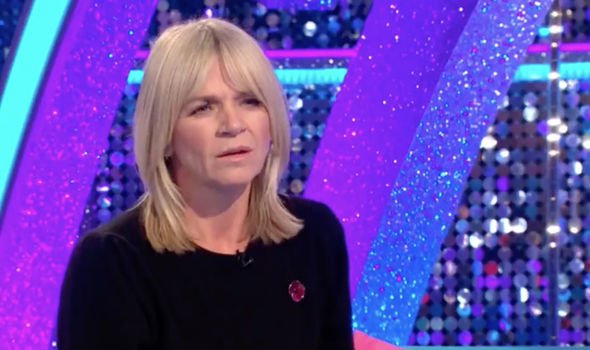 “I think where coming away from Big Brother I sort of missed that lunacy of that type of show where you know it’s live.”

“You can take the p**s a little bit without taking the p**s,” he continued.

The It Takes Two host spoke out on the challenges he faced joining the BBC juggernaut.

“But it was quite hard being Mr BBC when I was late-night Channel Five, two very different shows,” he continued.

“But in the first few weeks, it was a bit difficult because there’s quite a lot of red tape with Strictly is.

“It’s their biggest brand, of course, it’s always going to be protected the brand at all costs and you know you make a joke and maybe you think, ‘It’s the BBC should I have made that joke?’

“But as the weeks went on, I just went f**k it and I ended up really enjoying it because they know I’m not gonna bring the brand down.”

Rylan spoke to Express.co.uk to discuss his brand new BBC makeover show, You Are What You Wear.

The show sees members of the public telling Rylan why they need a makeover while five stylists listen and choose amongst themselves who is the best person to help them.

“But it’s just nice, it’s a really really lovely show where people have just got f*****g issues and we go, ‘Come on let’s have a little laugh’.

“I hate the word nice but it’s just a nice show, there’s no worthiness. It’s not like, ‘Oh my god like we’re taking fashion so seriously, everyone’s going to die if they don’t wear a high-waisted belt’.”

Strictly Come Dancing will return to BBC One later this year. You Are What You Wear starts on BBC One on Thursday at 8pm.