Spider-Man (played by Tom Holland) was left completely stunned in the final moments of his latest Marvel and Disney outing. After defeating Mysterio (Jake Gyllenhaal), Peter Parker was blindsided by a news report which saw his real identity being shown publicly, turning him and his entire way of life upside-down.

This news report was brought to Peter by none other than J. Jonah Jameson (J.K. Simmons).

Jameson is best known for being the screaming antihero in Sam Raimi’s original Spider-Man trilogy, which starred Toby Maguire.

Much to fans’ excitement, Jameson made his return to the official Marvel universe whilst being played by the same actor – J.K. Simmons.

Jameson hasn’t been seen since his return last year, and now Simmons has spoken out about the character’s next appearance in the cinematic world. 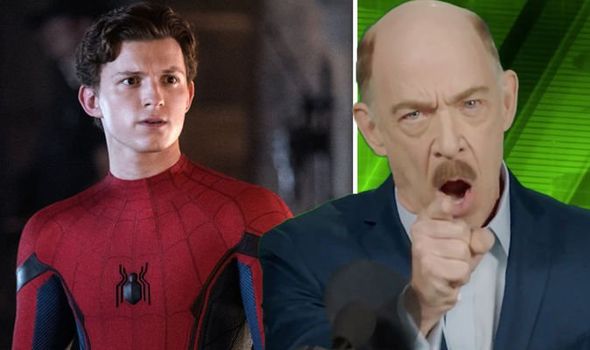 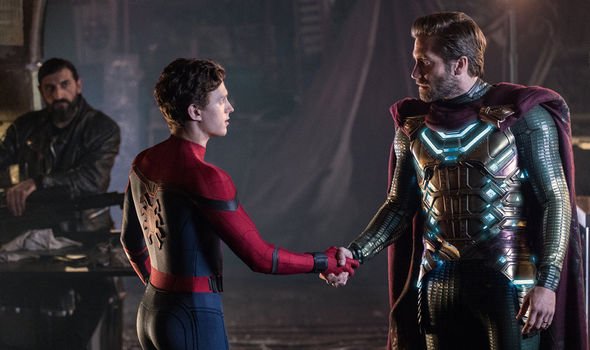 Speaking about his role on SiriusXM, Simmons revealed: “There is a future for J. Jonah Jameson after a several year hiatus.

“Obviously, I showed up very briefly for those who are wise enough to stay through the end credits of Far From Home, there was a brief JJJ appearance there.”

Going on to talk about when he would be making his return to screens, Simmons announced something involving Jameson had already been filmed.

Simmons explained: “We have – assuming that movie theatres reopen and people are back in movie theatres sometime in the next whatever and if not we’ll see it on our TV’s at home – there is one more JJJ appearance in the can.” 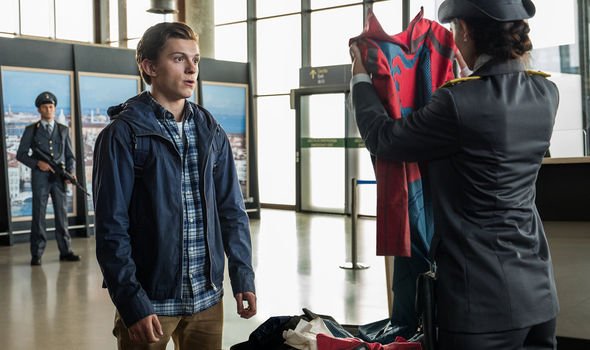 As if one more appearance wasn’t enough to excite fans, he went on to add: “And from what I’m hearing, there is a plan for yet another one.”

Fans will no doubt be expecting the character to be returning to the universe in the upcoming Marvel films.

However, considering one scene is already “in the can” it sounds like one has been filmed already.

Because of this, it would make extreme sense for this supposedly upcoming scene to be included in either Morbius, or the upcoming sequel, Venom: Let There Be Carnage.

Both of these films are of course being produced by Sony – who still technically own the cinematic rights to Spider-Man.

As Tom Holland’s Spider-Man is in an odd grey area between Marvel and Sony, could the Simmons find himself darting within Sony’s Morbius and Venom properties as well as Marvel’s Cinematic Universe?

Meanwhile, Captain America star Chris Evans recently spoke out about why he wouldn’t have wanted to be the web-slinging superhero Spider-Man.

In a recent interview Evans explain: “I love Captain America, but Spider-Man was my childhood hero.

“I would have loved doing scenes like attaching myself to the sides of buildings and trying to spring from one building to the next.”

Despite this, Evans added: “But I would have hated to wear Spider-Man’s mask. I’m very claustrophobic, and I doubt whether I could have worn that kind of full suit and mask for hours a day on a set.”

Evans concluded: “I much prefer my Captain America outfit, which I think is cooler anyway!”

Spider-Man: Far From Home is available on Disney Plus.