Space Force on Netflix is the US Office reunion that fans have long been waiting for. American actor Steve Carell AKA Michael Scott from The Office and showrunner Greg Daniels, have teamed up on Space Force. Space Force is inspired by the new military branch set up by current US President Donald Trump.

When is Space Force released on Netflix?

Finally, after more than one year of waiting, Space Force has a release date.

Space Force will premiere on Friday, May 29 on Netflix worldwide.

According to The Hollywood Reporter, Netflix immediately acquired the rights to Space Force after The Office became one of Netflix’s most-watched acquired series.

Data from Jumpshot, a data and marketing analysis platform revealed that The Office is still the most popular show on Netflix in the US and often draws more viewers than some of Netflix’s own originals.

To watch Space Force on Netflix, you can sign up to Netflix for £7.99 per month. 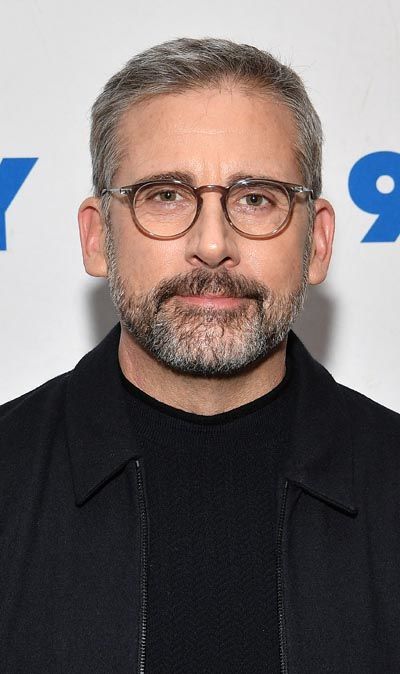 Who stars in Space Force on Netflix?

Carell is best known for playing boss Michael Scott for seven seasons of The US Office and starring in some major Hollywood films.

Carell recently starred in Beautiful Boy alongside Timothée Chalamet which is streaming on Amazon Prime now.

He will also star as the male lead in Apple’s Jennifer Aniston and Reese Witherspoon series, Top of the Morning, this summer.

His character is a a parody of Dr. Strangelove, a 1964 black comedy film.

The series will be produced by Carell, Daniels and Howard Klein.

Daniels and Klein both worked on the office, the former as showrunner and the latter as a producer.

Daniels is also known for his work on Saturday Night Live, Parks and Recreation and The Simpsons. 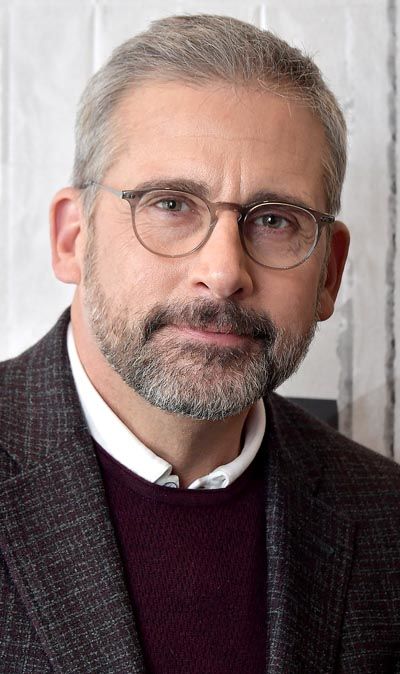 What is Space Force on Netflix about?

Space Force is a workplace comedy series based on the real United States Space Force that has been proposed by President Donald Trump.

Trump called for the establishment a space force as a new military branch in June 2018.

It is believed the Space Force will have control over military operations in outer space.

However, its actual existence depends on the approval from Congress which has not yet happened.

Vice President Mike Pence has said they aim to “stand up the United States Space Force before the end of 2020”.

The series will focus on day-to-day life in the office of the men and women who will make up Trump’s Space Force. 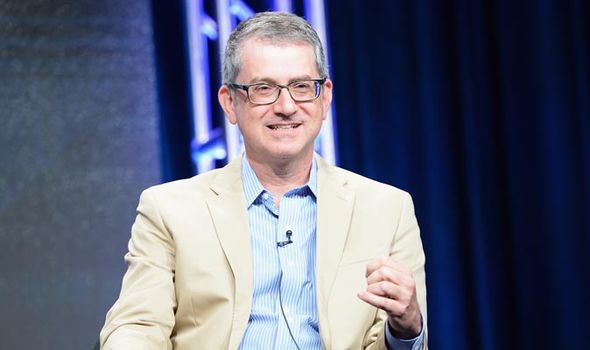 Is there a trailer for Space Force on Netflix?

Sort of – a teaser announcing Space Force was recently released but as yet there’s no full trailer.

Against the backdrop of stars, text on the screen gives a glimpse into what Space Force will be about.

It reads: ‘On June 18, 2018, The Federal Government announced the creation of a 6th major division of the United States Armed Forces.

“The goal of the new branch is ‘to defend satellites from attack’ and ‘perform other space-related tasks or something.

“This is the story of the men and women who have to figure it out.“

“From the guys who brought you the Office, created by Greg Daniels and Steve Carell.”