SIMON Cowell is set to return to UK TV as a judge on a new gameshow called Walk The Line.

This will be the music mogul's first appearance on British screens since breaking his back in 2020. 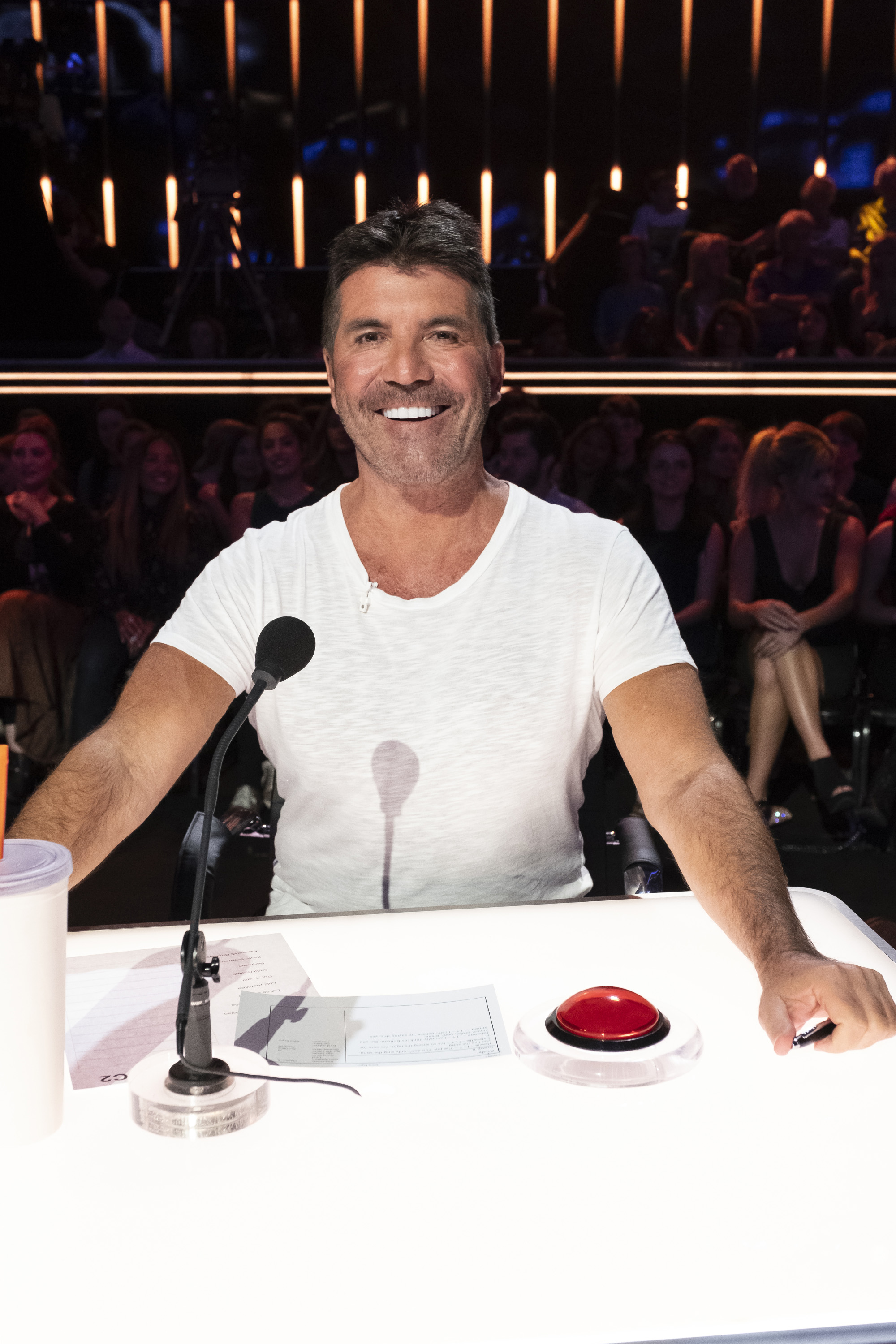 ITV have said the show will offer musical variety and provide acts with an opportunity to win a life-changing sum of money.

The top two performers will need to hold their nerve and decide whether they want to take their money or risk it all and physically Walk The Line to stay alive in the competition.

Described as a musical quiz show, the six-part series will debut on ITV and ITV Hub later in the year.

Commenting on his new role, Simon, 61, said: “We wanted to develop a show which will give the contestants a life-changing cash prize if they win. 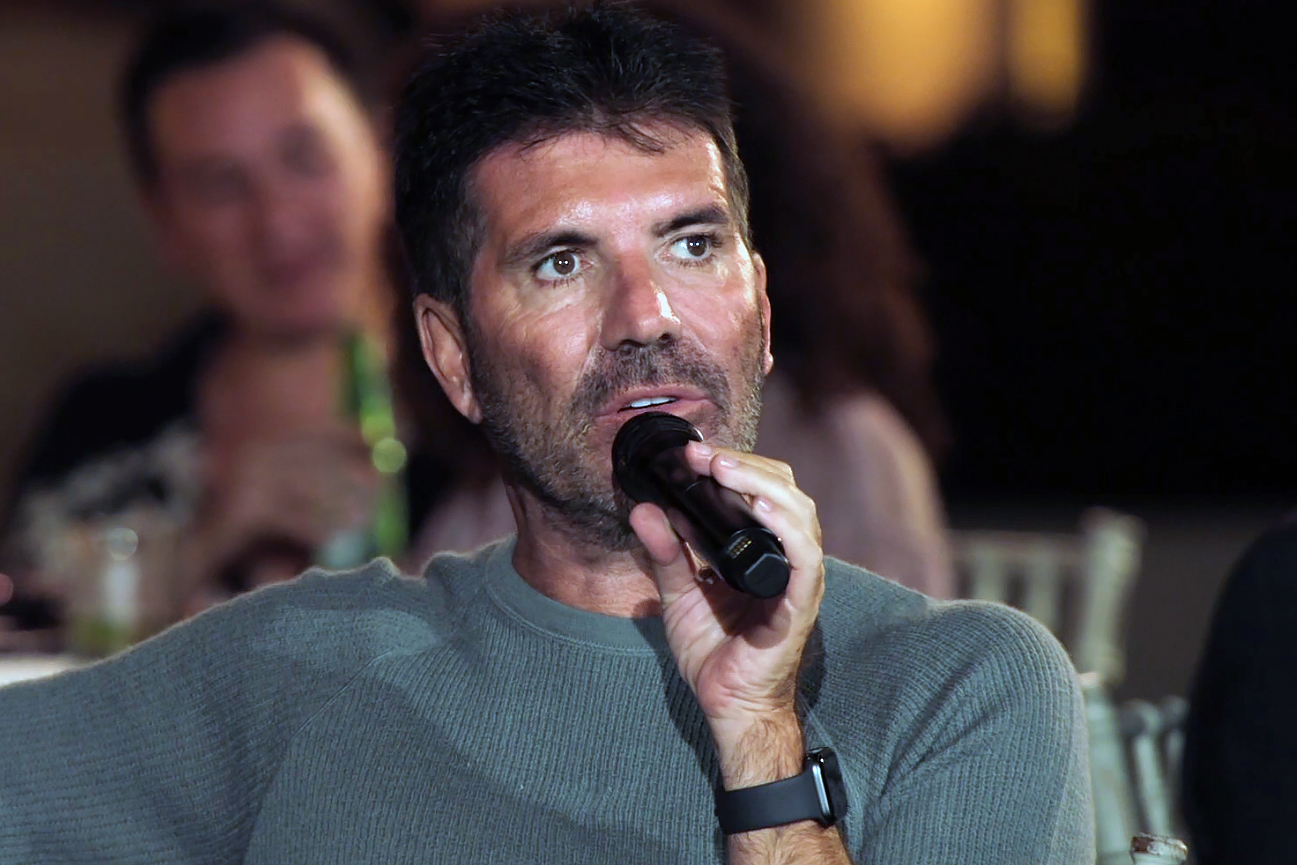 “Each show there will be a champion who must make a vital decision: either cash out then and there or stay in the contest to compete again the following night and have a chance to claim the huge prize."

He added: "It’s the kind of decision that will have viewers on the edge of their seats – real event TV.

“I’m very excited at giving musical talent the opportunity to transform their lives like never before.”

The successful participants will progress to the following week’s show to battle a new batch of performers. 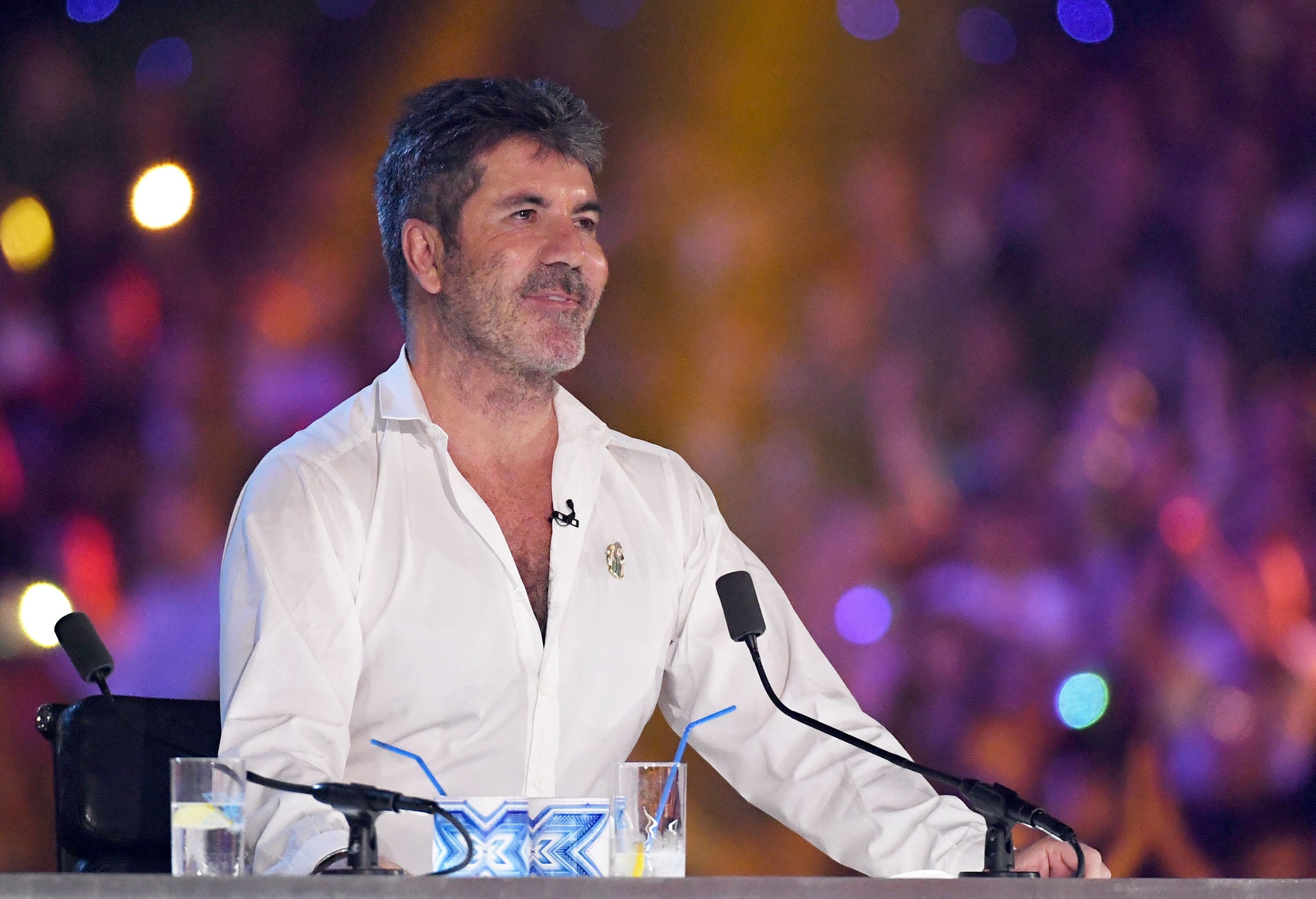 In May it was reported that Simon would was planning to set up a rival show on streaming giant Netflix.

A source told The Sun: “He’s weighing up his options.

“Simon has a big vision and the likes of Netflix have hundreds of millions in their coffers to help make it a reality.”