“I made a very careless statement in today’s stream that hurt a lot of Black fans and fans of color,” she writes on Twitter 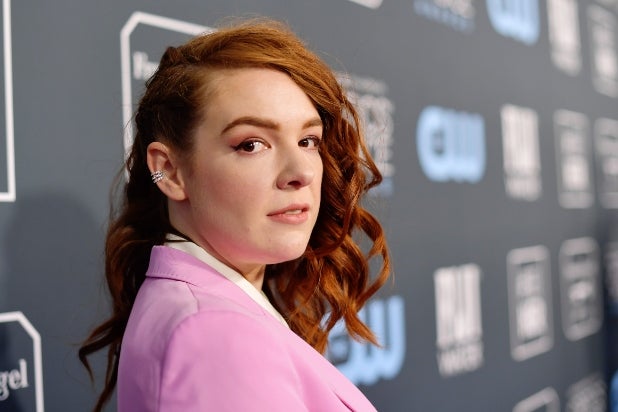 Noelle Stevenson, the cartoonist and animation producer who created “She-Ra and the Princesses of Power,” apologized Wednesday for a joke made during that day’s livestream discussion that she acknowledges “hurt a lot of Black fans and fans of color.”

“Hey everyone, I made a very careless statement in today’s stream that hurt a lot of Black fans and fans of color. The implications did not occur to me and that lapse in judgment is fully, 100% on me. I apologize wholeheartedly and I’m sorry for the hurt caused and trust lost,” Stevenson wrote on Twitter.

The joke concerned Bow, a character of color, and how the writers decided to name one of his siblings, who is a field worker.

“All of Bow’s brothers, their names rhyme with Bow. So there’s Oboe, who plays the oboe, Gogh, like Van Gogh and he’s missing an ear,” she said, adding that there was a joke about “Which one of Bow’s brothers likes to till the fields?” to which the answer was, “Sow.”

Stevenson continued her apology with a promise to do better in the future.

“I take the responsibility of creating a safe and positive space for fans very seriously, and I’ve failed in that today. Thank you for making your voices heard. I will be rededicating myself to examining my language and behavior so that this failure will never be repeated,” she said.

She also urged non-Black fans in the comments not to defend her.

“And for white and nonblack fans, please remember that I do not need defending and do not harass or add emotional labor to those hurt by this,” she added. “I accept the consequences and will be taking serious action to make this right in any way I can.”

“She-Ra and the Princesses of Power” is a Netflix animated series that has been running since 2018. Its fifth and final season premiered in May. Stevenson is also known for “Nimona,” a fantasy comic, and the comic series “Lumberjanes.”

Reps for Netflix did not immediately respond to TheWrap’s request for comment Thursday.

Watch a clip of the joke below. 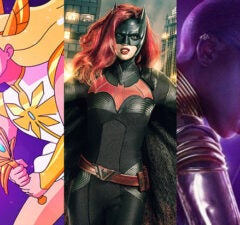 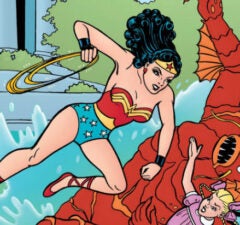 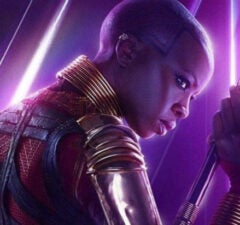 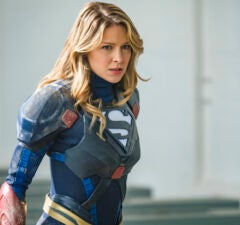 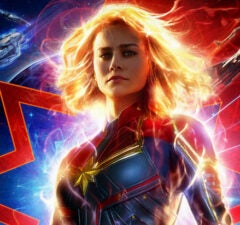 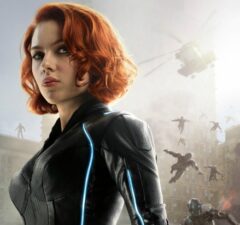 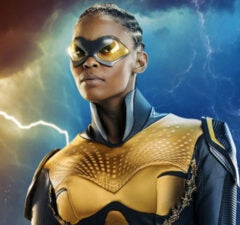 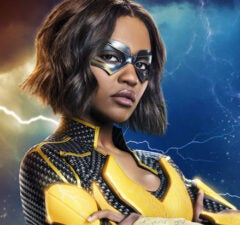 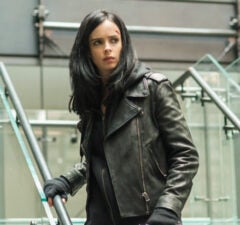 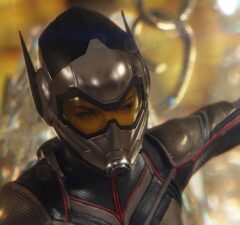 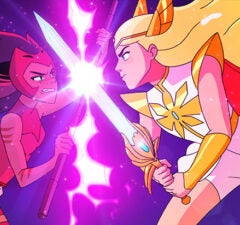 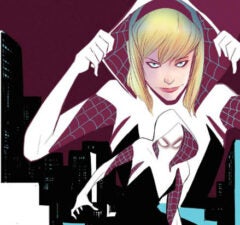 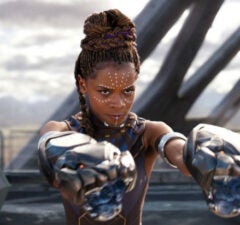 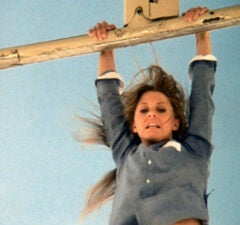 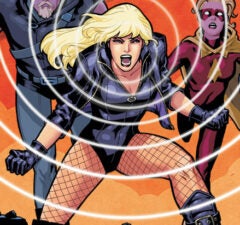 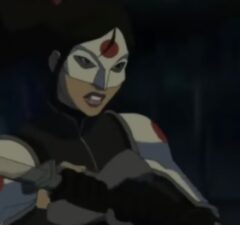 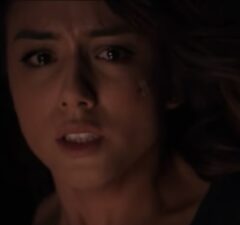 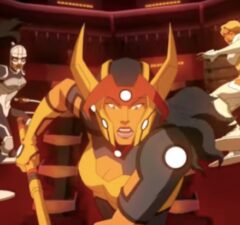 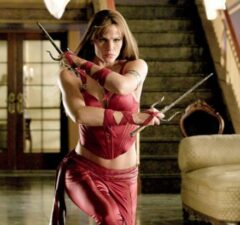 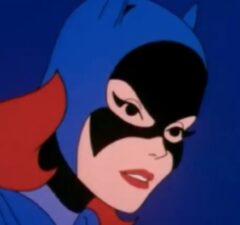 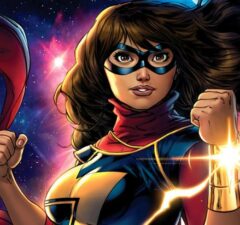 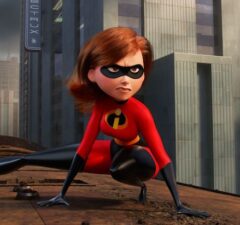 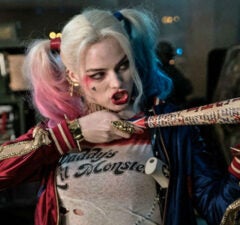 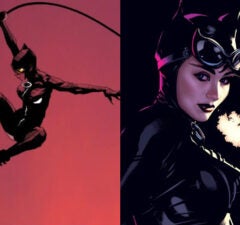 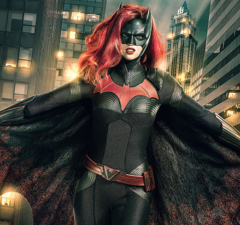