The latest Netflix series to drop is comedy-drama Sex/Life, which explores a bored housewife and mother-of-two taking a trip down memory lane with her ex-boyfriend to rediscover her wild side. The new series has not been a hit with critics, but audiences are loving the cheesy new show and attractive stars.

Sex/Life is created by Stacy Rukeyser, and the novel 44 Chapters About 4 Men by BB Easton serves as the inspiration behind the show.

Sarah Shahi stars as Billie Connelly as a bored housewife, with Mike Vogel playing her husband, Adam Demos as her ex-boyfriend, and Margaret Odette as her best friend.

Billie is a character fed up with her life and sets out to recapture her wild child youth after her ex-boyfriend reappears in her life.

The show premiered on June 25 and viewers are loving the series already despite critics’ intense dislike for the show. 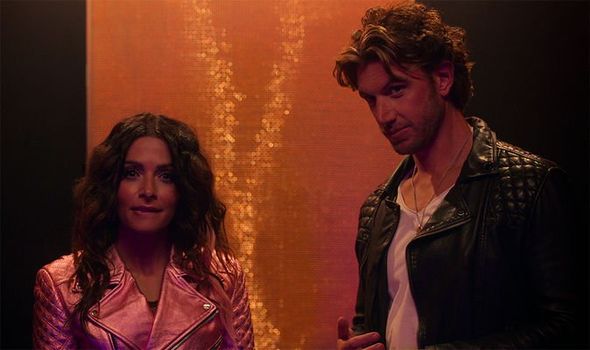 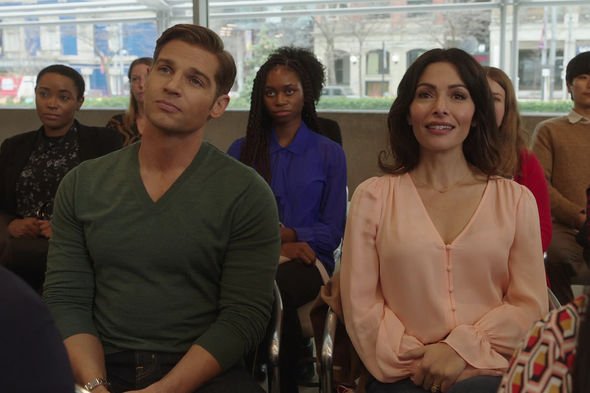 Many viewers took to Twitter to express their love for their newest obsession, with one fan writing: “Ohhhh. New guilty pleasure…”

Another commented: “Wow, ok..#SexLife on Netflix is good. Definitely got my attention [crying emoji].”

“Just binged all of #SexLife on Netflix in one sitting. Beyond phenomenal and relevant on SO MANY levels my God,” a third wrote.

“Whew, just finished the first episode of #sexlife and holy hot damn! So good!” someone else added. 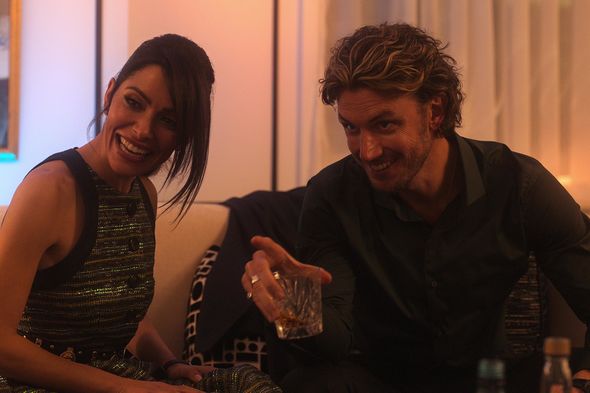 However, there were many critics who didn’t agree with fans and Joel Keller from Decider called the series “a show that has no idea what kind of message it wants to send.”

Brian Lowry from CNN agreed, saying the premise of the series “gets overshadowed by the wanton silliness.”

Roxana Hadidi from RogerEbert.com claims that the show’s failing comes from its “inability to balance the acrobatic-romp and woman-finding-herself elements of its concept”.

As more and more viewers began watching Sex/Life, some audiences noted that the series was painful to watch but they were unable to stop.

“A great story millions of married couples live: it is so real that it is almost painful to watch. Recommended: we can learn one or two things,” someone said.

While another was in agreement that the series was “painful to watch”.

They added: “I’m on episode 3 have had wet eyes the whole time. It hits home.” (sic)

There were a few viewers that did highly criticise the series for glamorizing infidelity, which appears to be the thought of some critics as well.

One person said: “This kind of garbage only shows the good side of infidelity, doesn’t show broken homes and broken people.”

“People complain about societies demise, well watching trash like this doesn’t help. Get outa here with your filth,” stated a third. (sic)

“So basically it’s a show justifying and glorifying a woman cheating on her ‘perfect’ husband. Typical,” someone else who was displeased commented.

Sex/Life is available to watch on Netflix now.