EXCLUSIVE: The remarkable story of Josephine Baker, one of the most influential female entertainers of the 20th century, will be the subject of Josephine, a limited drama series in development at ABC Signature, with Ruth Negga attached to star as the legendary Jazz age performer and civil rights activist. Negga also executive produces the project, which hails from David Makes Man showrunner Dee Harris-Lawrence, director Millicent Shelton (Black-ish), LeBron James and Maverick Carter’s The Springhill Company and ABC Signature. Josephine stems from The Springhill Company’s overall deal with ABC Signature. 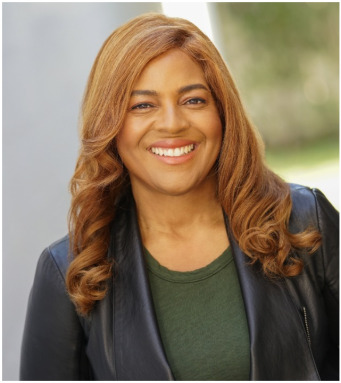 Written by Harris-Lawrence and to be directed by Shelton, Josephine is a raw and unflinching look at the force of nature that was Josephine Baker, the biggest Black female artist of her time. From international superstar and decorated WW2 spy, to Civil Rights activist and flawed mother, Josephine delves into the raw talent, sexual fluidity, struggles, and bold life of an icon.

Negga, Harris-Lawrence and Shelton executive produce with The Springhill Company.

Baker, born in Missouri in 1906, started her career at 15 when she appeared on stage in several New York shows. At 19, she moved to France, which would become her adopted home country.

Negga, best known for her starring roles in the film Loving and the AMC series Preacher, is repped by ICM Partners, Principal Entertainment and Markham Froggat and Irwin.

For Harris-Lawrence, Josephine falls outside of the big overall deal she recently signed with Warner Bros. TV where she serves an exec producer/co-showrunner on All Rise and exec producer/showrunner on David Makes Man. Prior to that, she was co-executive producer on Unsolved: The Murders of Tupac and the Notorious B.I.G., Shots Fired and Star as well as Zoo, the ABC Signature-produced Detroit 1-8-7 and Saving Grace. She is repped by Rain Management Group and Gordon M. Bobb at Del Shaw Moonves.