EastEnders has now been taken off air for the first time in the show’s 35-year history. The BBC One drama ran out of episodes as the series hasn’t been able to continue filming during coronavirus lockdown. The cast and crew will get back to filming by the end of June which means EastEnders may be returning in a few months’ time.

Actor, presenter and investigative journalist Ross Kemp will be on our screens tonight, Thursday, June 18.

He will be hosting the new documentary Ross Kemp: Living With Dementia which is going to be on television at 7.30pm.

The documentary will talk about the life-changing condition and explore stories from members of the public.

Ross Kemp: Living With Dementia is also going to provide an update on Dame Barbara Windsor’s own battle with Dementia. 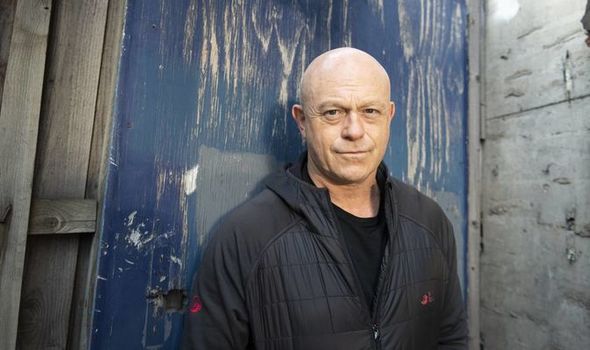 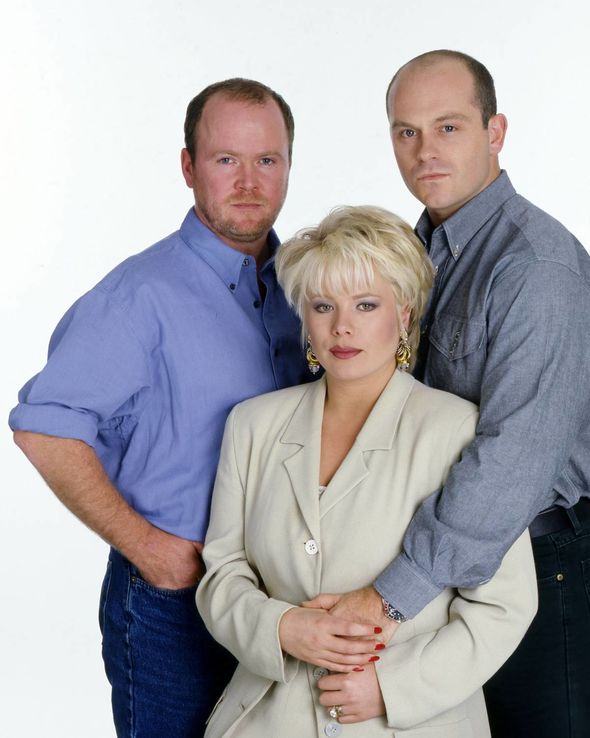 When asked during a GMB interview this morning if his on-screen mum knew who he was the last time Kemp visited her, he said: “The nature of the disease is initially, she knew exactly who I was.

“But within three minutes she turned and asked me who I was.”

He then explained how she also no longer recognised herself in photographs.

“And she goes, ‘who’s that lady?'” before describing the situation as “heartbreaking”. 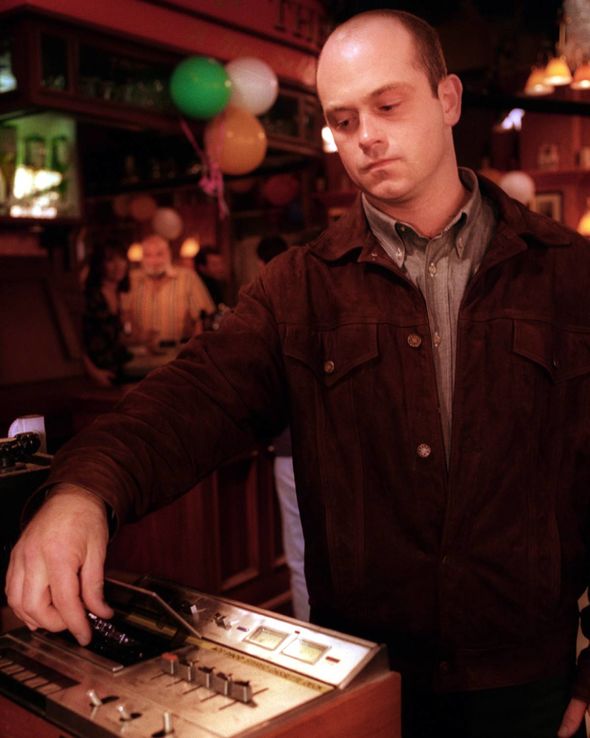 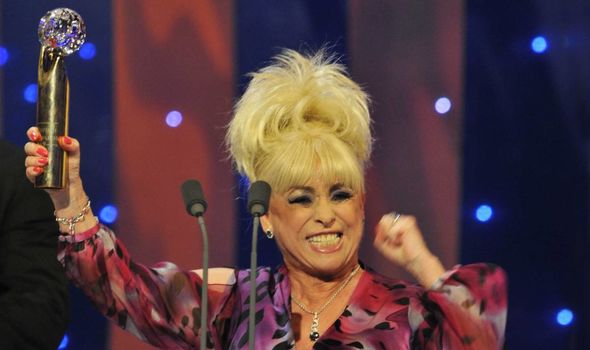 Why did Ross Kemp leave EastEnders as Grant Mitchell?

Since leaving the series in 1999, Ross Kemp hasn’t given an exact reason for leaving the BBC One soap.

But according to The Guardian at the time, Kemp made a £1million deal with ITV and was leaving EastEnders to pursue other projects.

The following year, Kemp starred in ITV’s TV movie Hero of the Hour as well as series In Defence.

Kemp’s character Grant left the square to move to Brazil after surviving a horrific car crash.

Grant and Phil Mitchell were the brothers who ruled Walford with their mum Peggy Mitchell as the matriarch.

They were the brothers no one wanted to mess with and as they ran the Queen Vic pub, Grant and Phil played a central role in the community.

The pair were as thick as thieves for a lot of EastEnders but their relationship was iconically wrecked in the 90s.

As Grant was sent to prison, Phil was left alone with his brother’s girlfriend Sharon Watts (Letitia Dean) to run the pub.

While Grant was serving time in prison, Phil and Sharon had a passionate affair.

Grant only found out about their fling when he listened to a tape of Sharon confessing what had been going on to best friend Michelle Fowler (Susan Tully).

Years later and even with Grant away from the square, the drama between Phil and Sharon continues.

In the final episode, Sharon bought the pub with a helping hand from Ian Beale (Adam Woodyatt) right under Phil’s nose.

Will Phil wish to seek revenge against Ian and his wife when the soap returns?

Ross Kemp: Living With Dementia airs at 7.30pm on ITV.