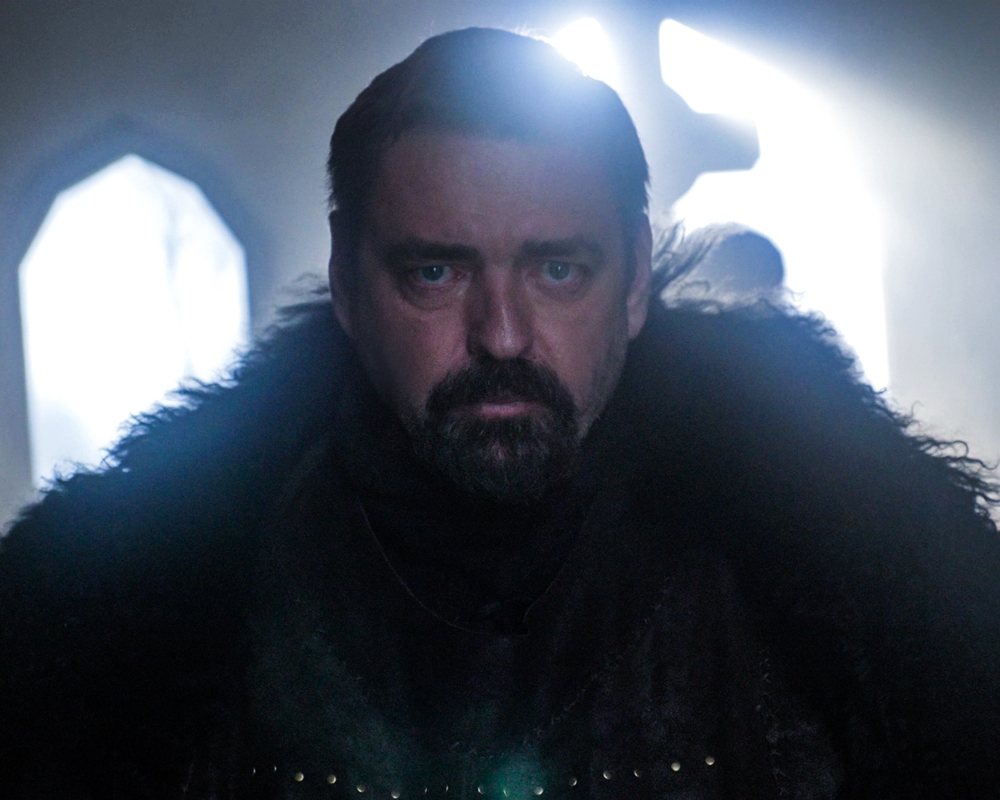 Obviously, Robert the Bruce doesn’t have the money of a Mel Gibson epic, or even the Netflix money behind Outlaw King. If you are interested in the continuing story of Scottish independence, prepare for a scaled down take. It is now available on digital VOD platforms.

‘Robert the Bruce’ makes sure you remember ‘Braveheart’

As much as Robert the Bruce is a story that comes after Braveheart, it really makes sure you remember William Wallace. The opening text reminds viewers that Robert fought with William Wallace, so he still believes in Scottish freedom. The first line of dialogue, the narration, name ddrops Wallace. 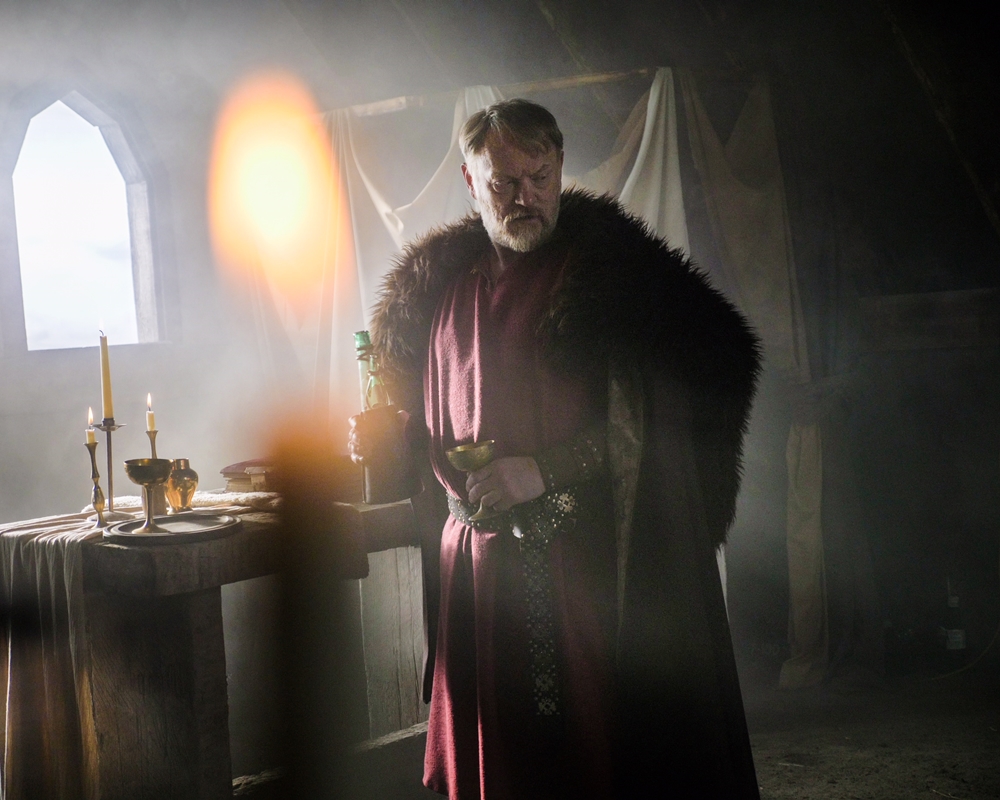 You could take a drink every time they say William Wallace. John Comyn (Jared Harris) invokes Wallace’s name to Robert too in the first scene. Wallace failed, though. Well, he started the Scottish rebellion so that was ultimately a success, but Wallace didn’t live to see it. So Robert the Bruce is the sequel where Robert needs to finish what Wallace started.

‘Robert the Bruce’ still has action 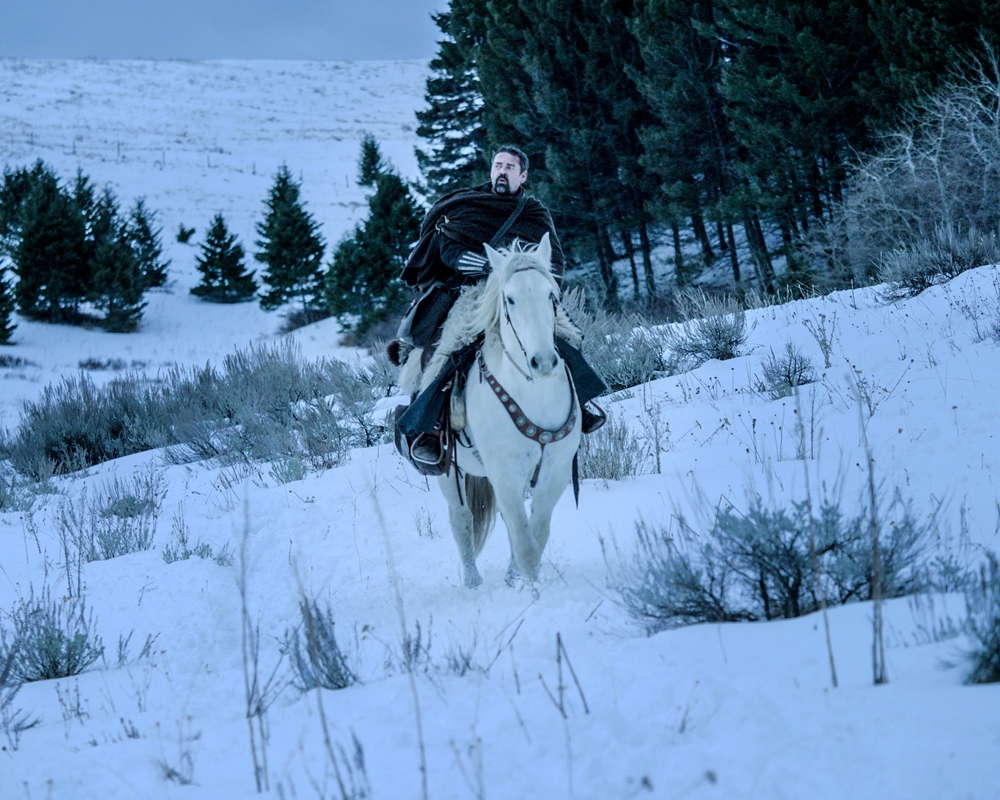 It’s winter, so fighting in the snow gives the film a cool, distinct look from the green planes of Braveheart. Outlaw King is more the Braveheart version of Robert the Bruce if you’re looking for that.

The middle is a very long winter

Where Robert the Bruce really shows its restrictions is when Robert ends up at the farm of Morag (Anna Hutchison) and her children (Talitha Batema, Gabriel Bateman and Emma Kenney). Most of the movie takes place there, with Robert recovering from previous battles. 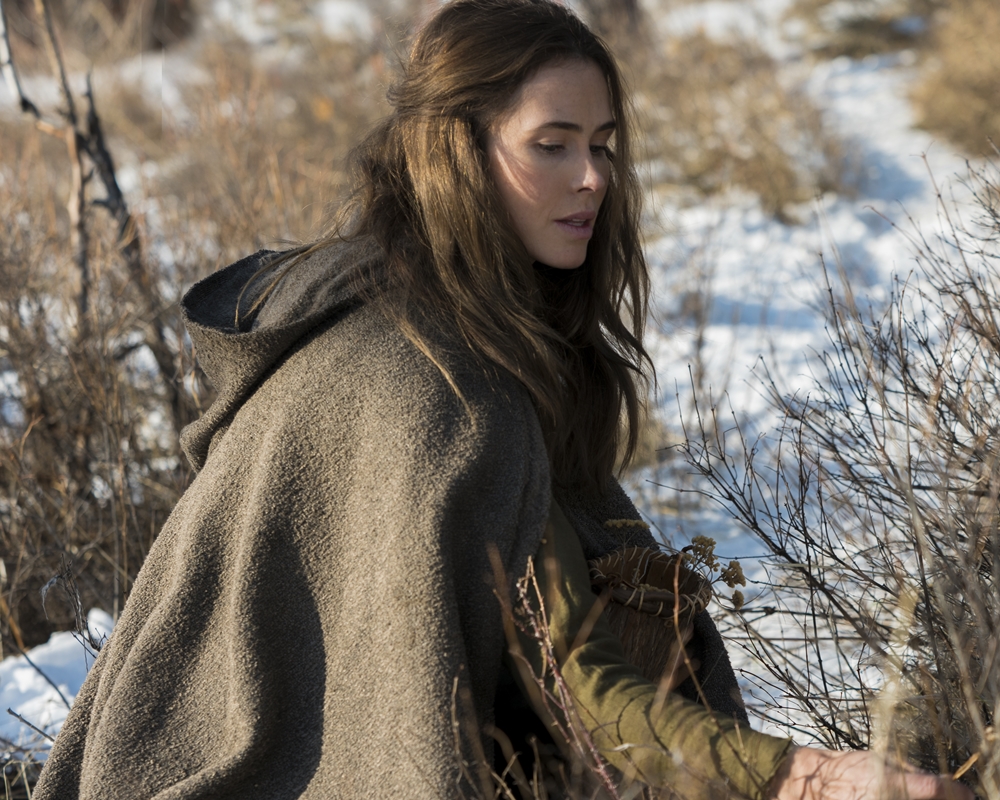 Morag’s family is grieving the fathers and brothers who died fighting with William Wallace. That’s a point of view we never saw in Braveheart but it’s not a very exciting one. Grief is valid but we sort of know the movie, and history, sides with the fighters. At least they confront Robert with the cost of his crusades.

Sure, if you don’t have the budget for Braveheart battles you figure out some intimate sword fights or bow and arrow battles, but there’s got to be more history to Robert the Bruce’s story than recovering at a cabin. It is relevant because this is what motivates him to fight for the Scottish people, and how he became the inspiring leader.

He stepped up to his legacy, but you want that to be the beginning of a movie. There was a movie where that was the beginning and it was Outlaw King. So even if they had the means, the filmmakers couldn’t just do what another movie did. Perhaps your mileage may vary depending on how invested you are in the character of Robert the Bruce fulfilling his destiny.