Riverdale viewers were forced to endure losing out on the show for weeks this year, as the show missed a number of episodes due to various holidays, and indeed the ongoing coronavirus pandemic. Now it looks like The CW and Netflix show will be missing yet another episode of the show, just before the end of the season.

Fans were ecstatic to see the likes of Jughead Jones (played by Cole Sprouse) and Archie Andrews (KJ Apa) return to screens last week for the show’s annual musical episode.

This year’s edition of the musical episode saw the cast delving in to the world of Hedwig and the Angry Inch – a cult classic musical.

Unfortunately, while the show made a triumphant return after being off air for some weeks, viewers will see Riverdale miss yet another episode of season four this evening.

According to TV Guide, this evening Riverdale will not air on The CW. 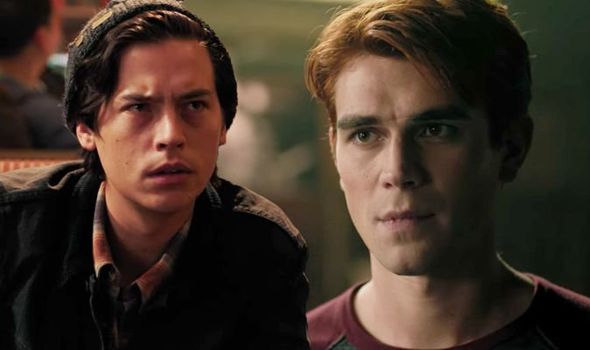 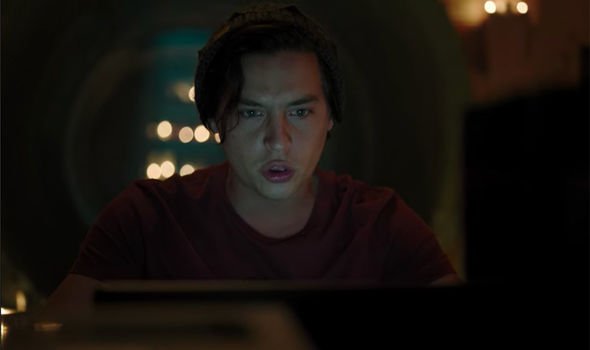 Instead of Riverdale The CW is airing “People Presents Harry & Meghan: A Royal Rebellion” in its usual slot from 8pm to 10pm.

This will no doubt leave viewers furious, as the show only has but a few episodes left of the season.

While not a lot is known about the next episode just yet, the episode’s synopsis reads: “Jughead and Charles follow a new lead after the contents of the latest videotape takes a sinister turn. 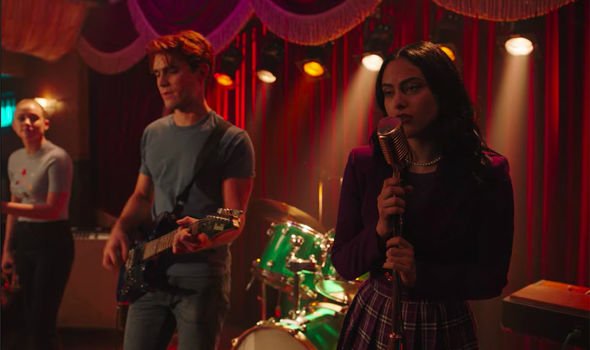 With just a few episodes left of season four, fans will have to wait and see how the final scenes pan out regarding Charles Smith (Wyatt Nash) and his secrecy.

And to make matters worse for fans it looks like the season has lost a few episodes due to the ongoing pandemic.

This was recently announced by Riverdale writer Ted Sullivan who spoke out on Twitter about the delay.

Whilst responding to questions on his account, he wrote: “The pandemic derailed production and there was a heavy Toni episode coming up.

“We’ll still do it, but you’ll have to now wait for season five instead of season four.”

Going on to tease how season four will end, he added: “Season four is unfortunately now shorter, ending with episode 19 (which I wrote with James DeWille and directed by Madchen Amick). But it has a fun cliffhanger!”

Ted later detailed the final two episodes to give fans something to savour while they wait for next week’s episode.

He continued: “Yes! This season will continue for two more episodes! Episode 18 is a really awesome one by Ariana Jackson & Brian E. Paterson. So creepy & cool.

“And James DeWille and I wrote episode 19, which builds to a fun cliffhanger that will make you clamour for season five (with 20-22 starting that)! Airdates soon!” (sic)

Does this mean Toni Topaz (Vanessa Morgan) will have a huge part to play in the upcoming season five?