DRAKE is continuing his cryptic callouts, after his ex-girlfriend Rihanna announced she is having a child with A$AP Rocky.

The Laugh Now, Cry Later singer shared a new photo of himself standing alone in the cold, as the snow falls around him in his native Canada. 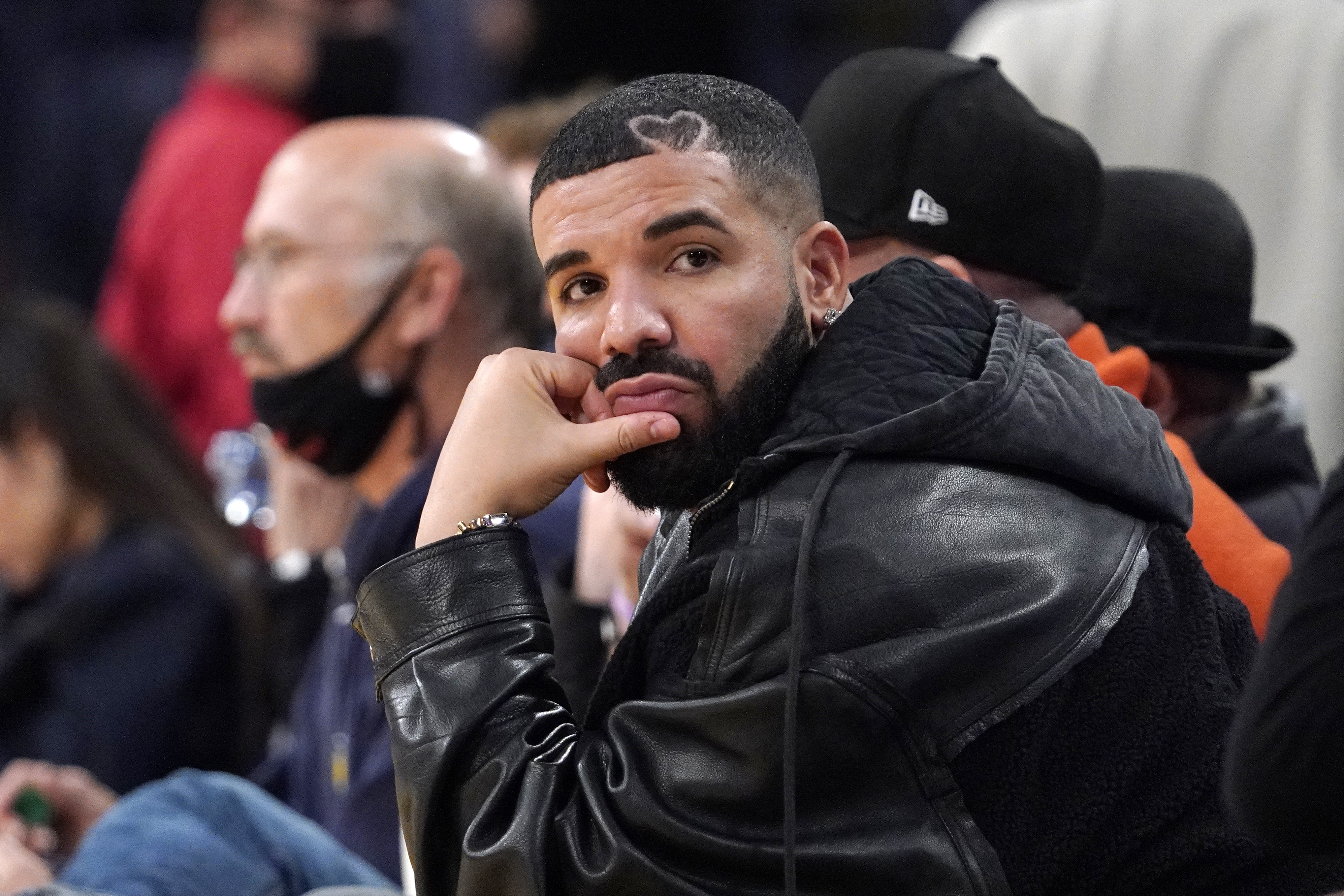 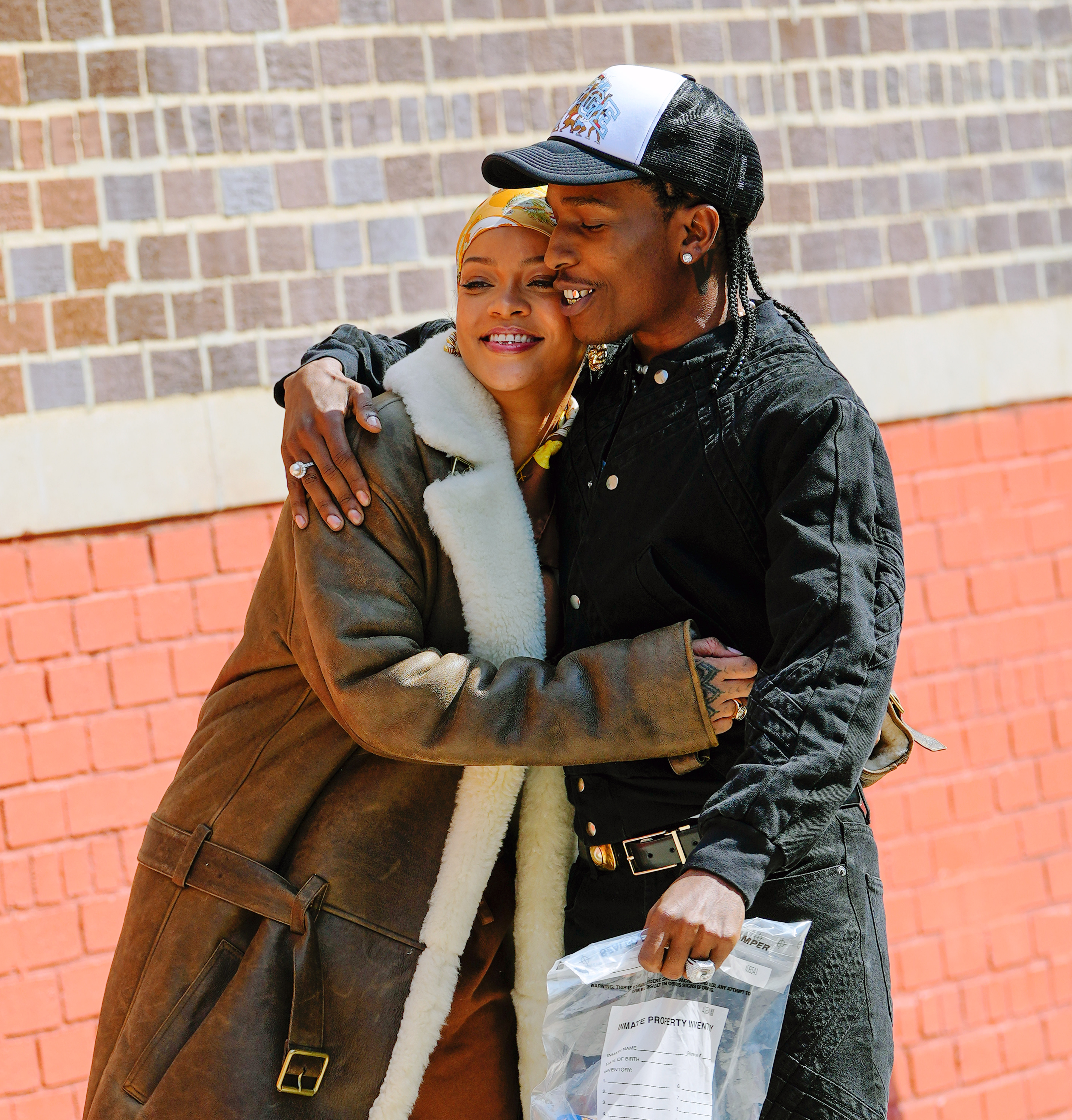 Drake added the mysterious caption: "If I had a dollar for every time my honesty made me the villain I woulda been touched a zillion…and ion wanna be civil with n***as cause I ain’t no civilian.

It's the latest somber picture and vague caption since Rihanna announced her pregnancy.

On Thursday, Drake, 35, posted a set of pictures showing him wrapped up outside in the snow, with the hood covering most of his face.

The Grammy winner also unfollowed the Umbrella singer and her baby daddy.

That followed his initial post, made a day after Rihanna went public. 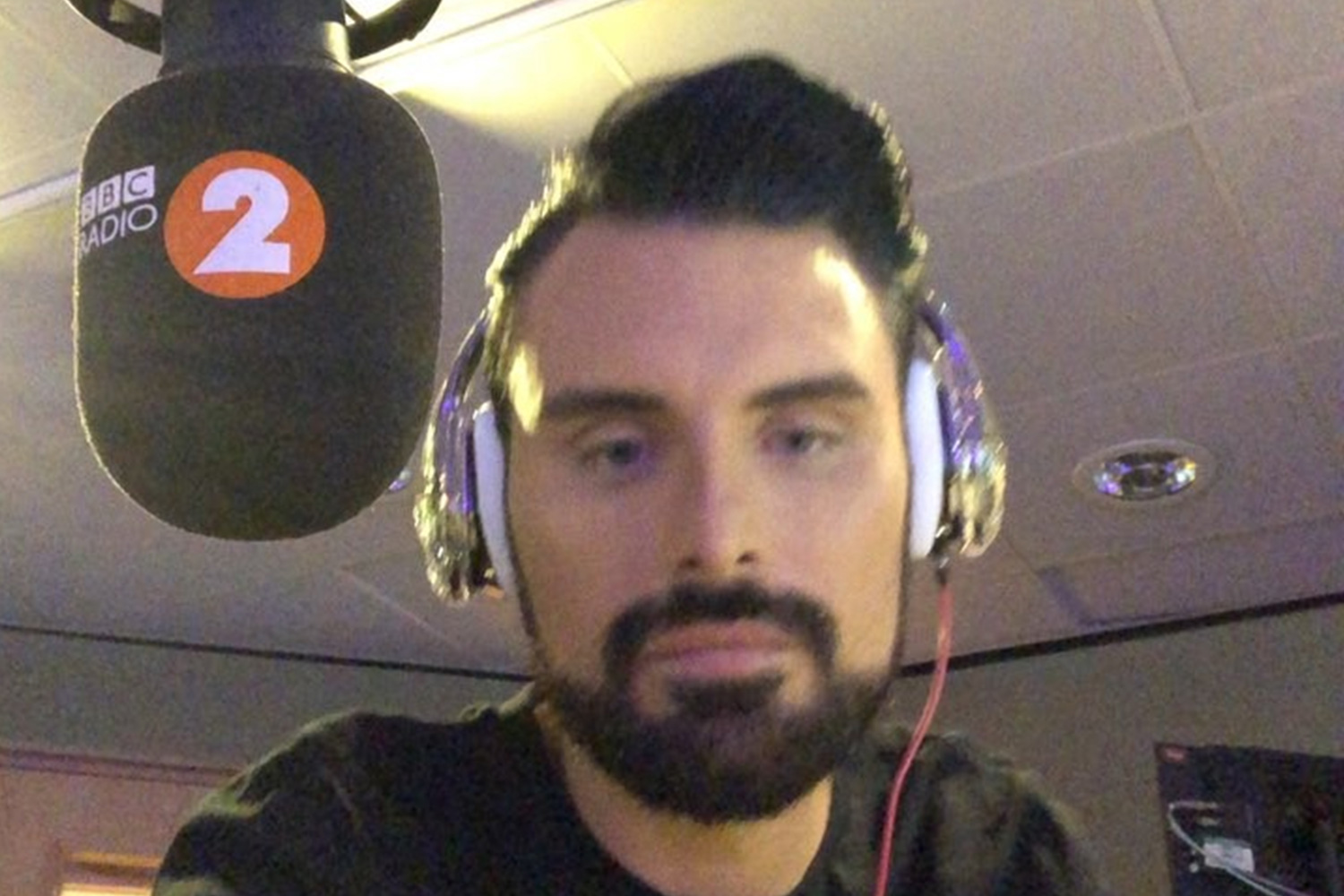 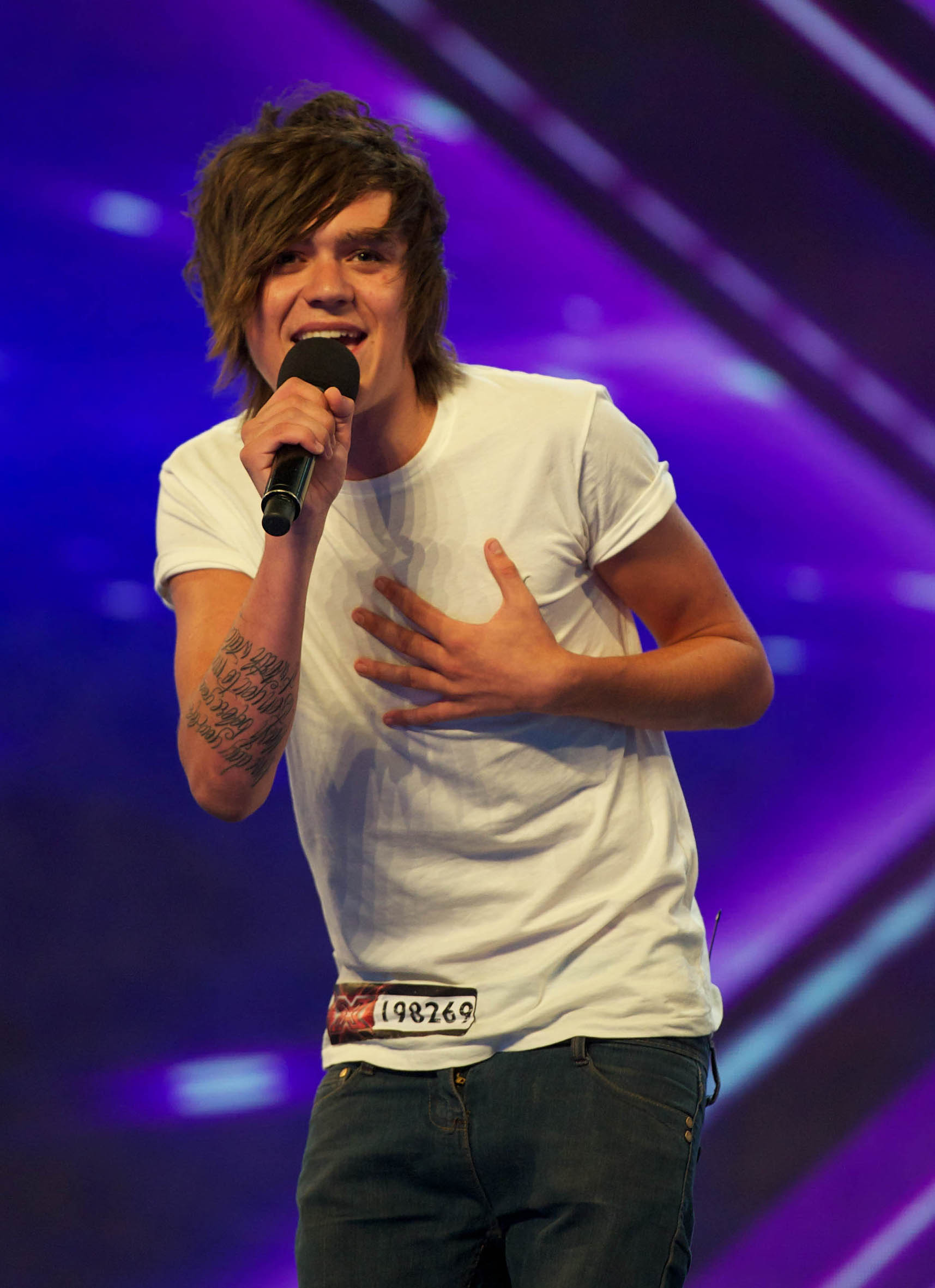 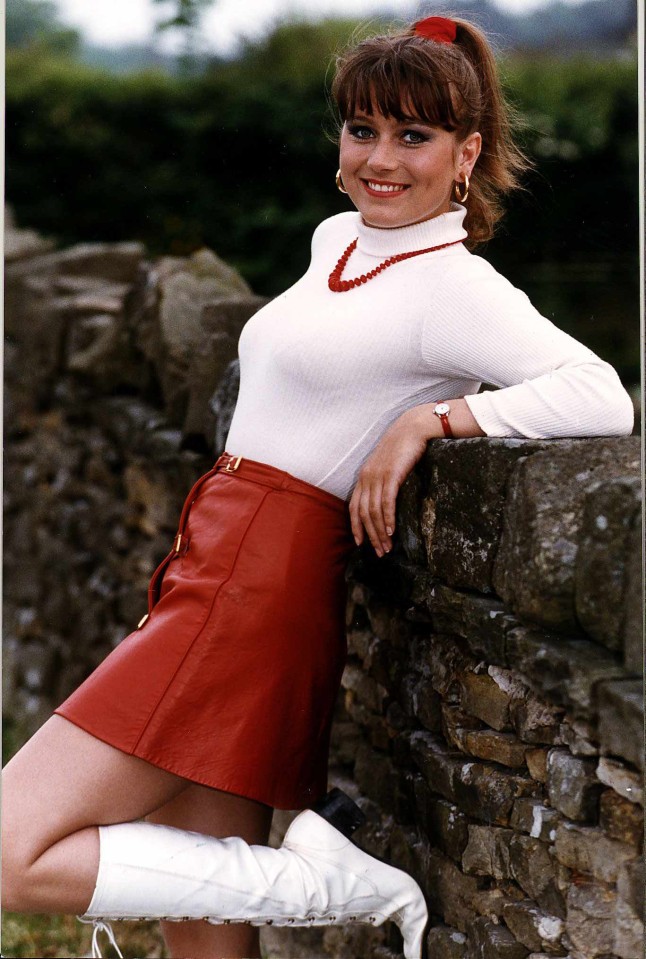 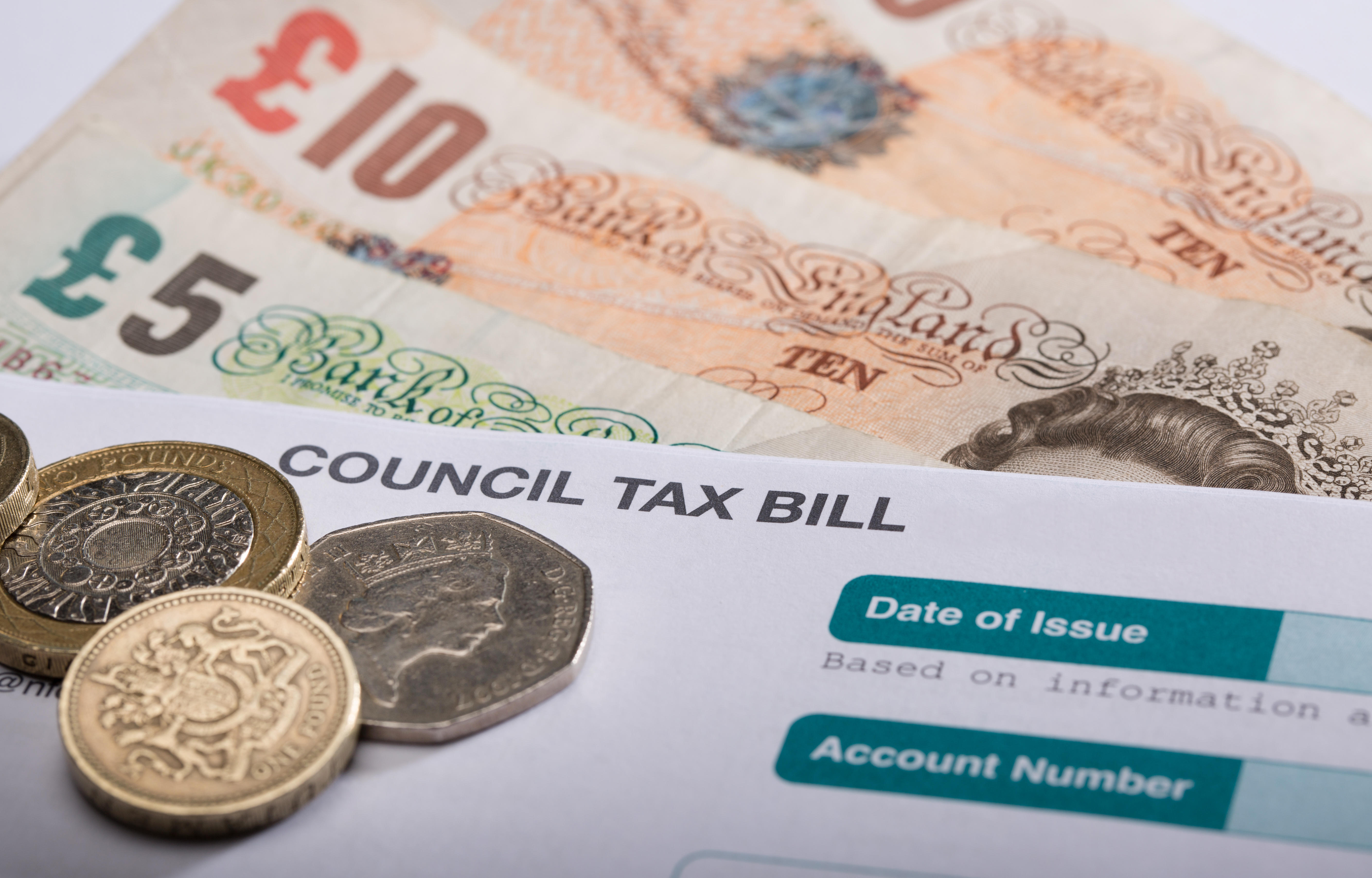 Sitting inside a Maybach with the door wide open, Drake peered out from the backseat in the snap

The Canadian star covered his entire face minus his eyes in a blue head wrap and sported light wash jeans and a leather jacket.

Drake showed off his yellow and black kicks as he captioned his post with a rhyme, reading: "I’ve seen things that ain’t on nobodies vision board or list of goals…I would go more in depth if I wasn’t dealing with shallow souls."

From 2009 until 2018, Rihanna had an on-and-off relationship with Drake, though much of the time was spent in limbo or as friends.

Ultimately, A$AP won out – Rihanna and the rapper had known each other for almost a decade, but their relationship turned romantic in 2020.

The superstar singer first revealed her pregnancy to the world with her New York City photoshoot alongside A$AP Rocky which saw her wearing a pink puffer jacket and loads of jewelry – no due date has been announced yet.

On Wednesday, Rihanna posted her baby bump photos to Instagram for the first time.

In the image which kicked off the post, the Diamonds singer stood in a bathroom and stared down as she revealed her baby bump.

She captioned the snaps: "How the gang pulled up to black history month."

The baby bump photos came after fans had been speculating for months that Rihanna was pregnant. 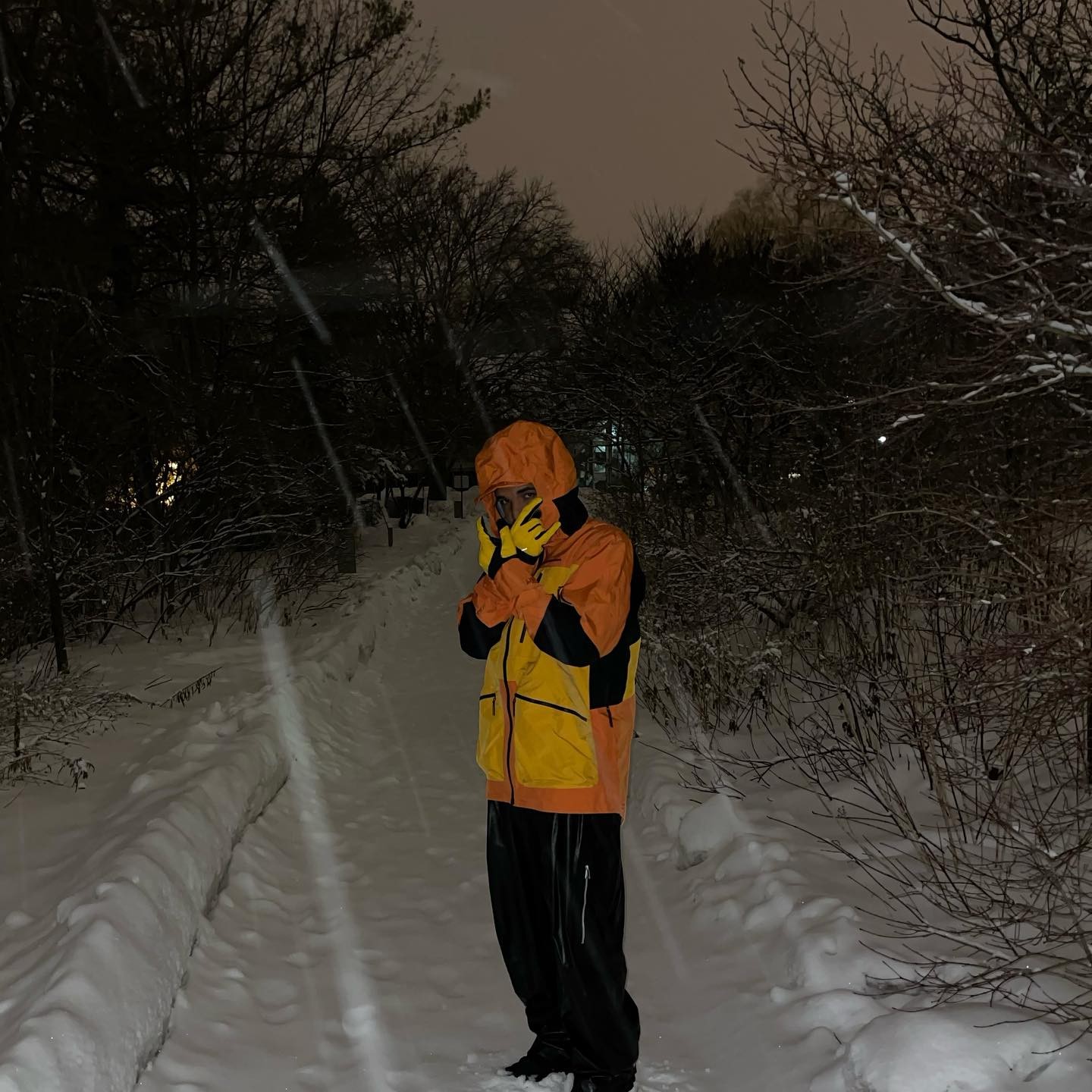 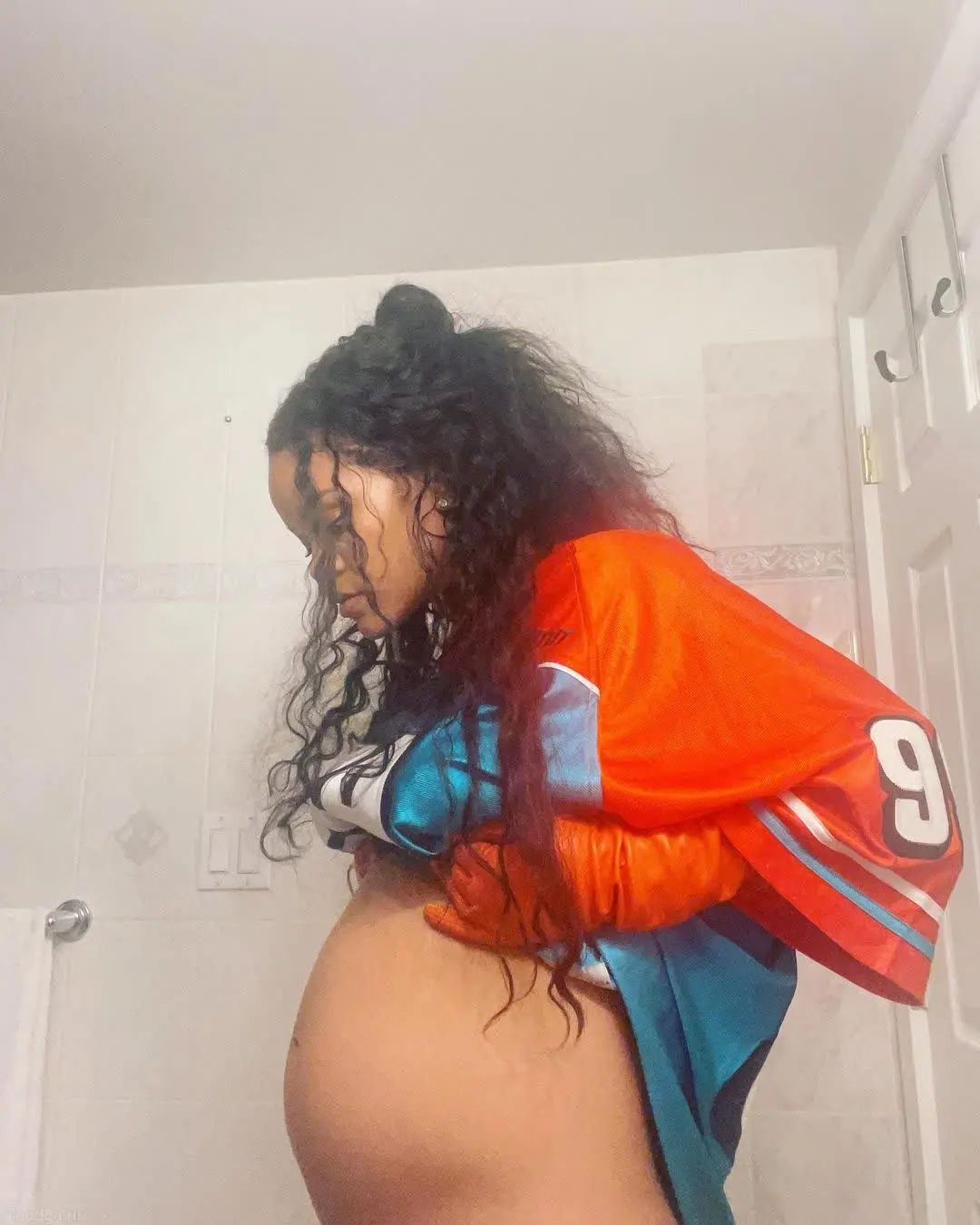 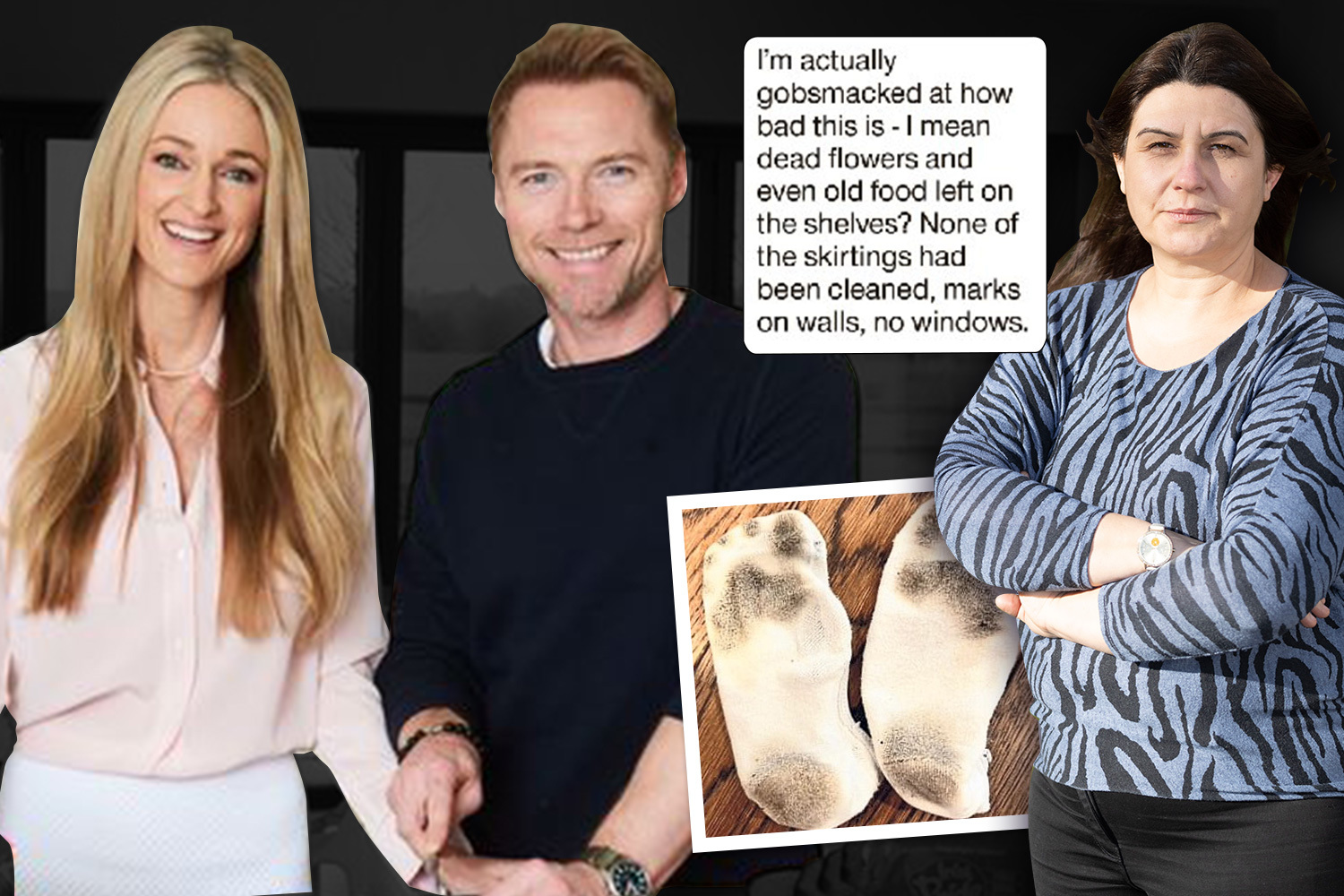 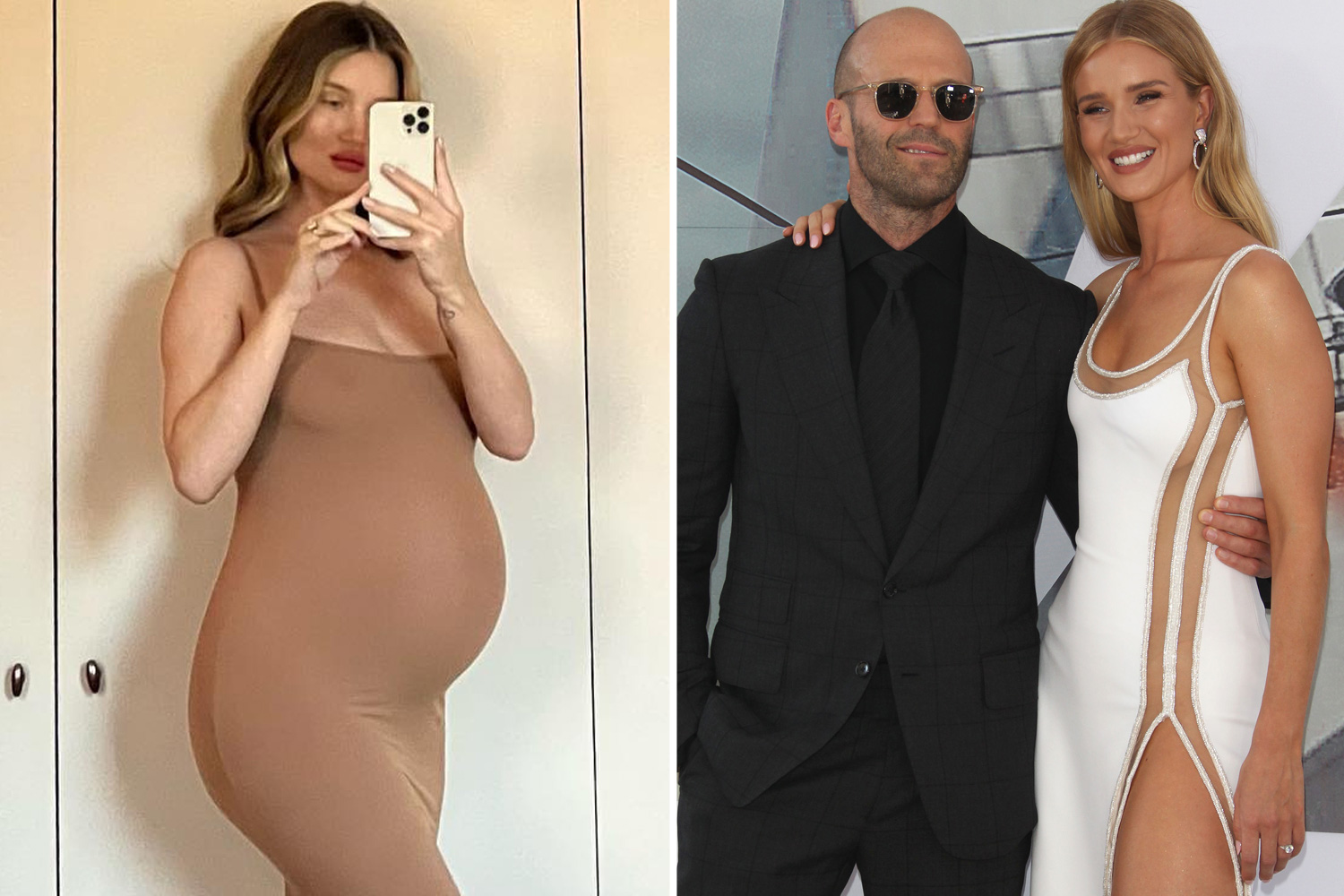 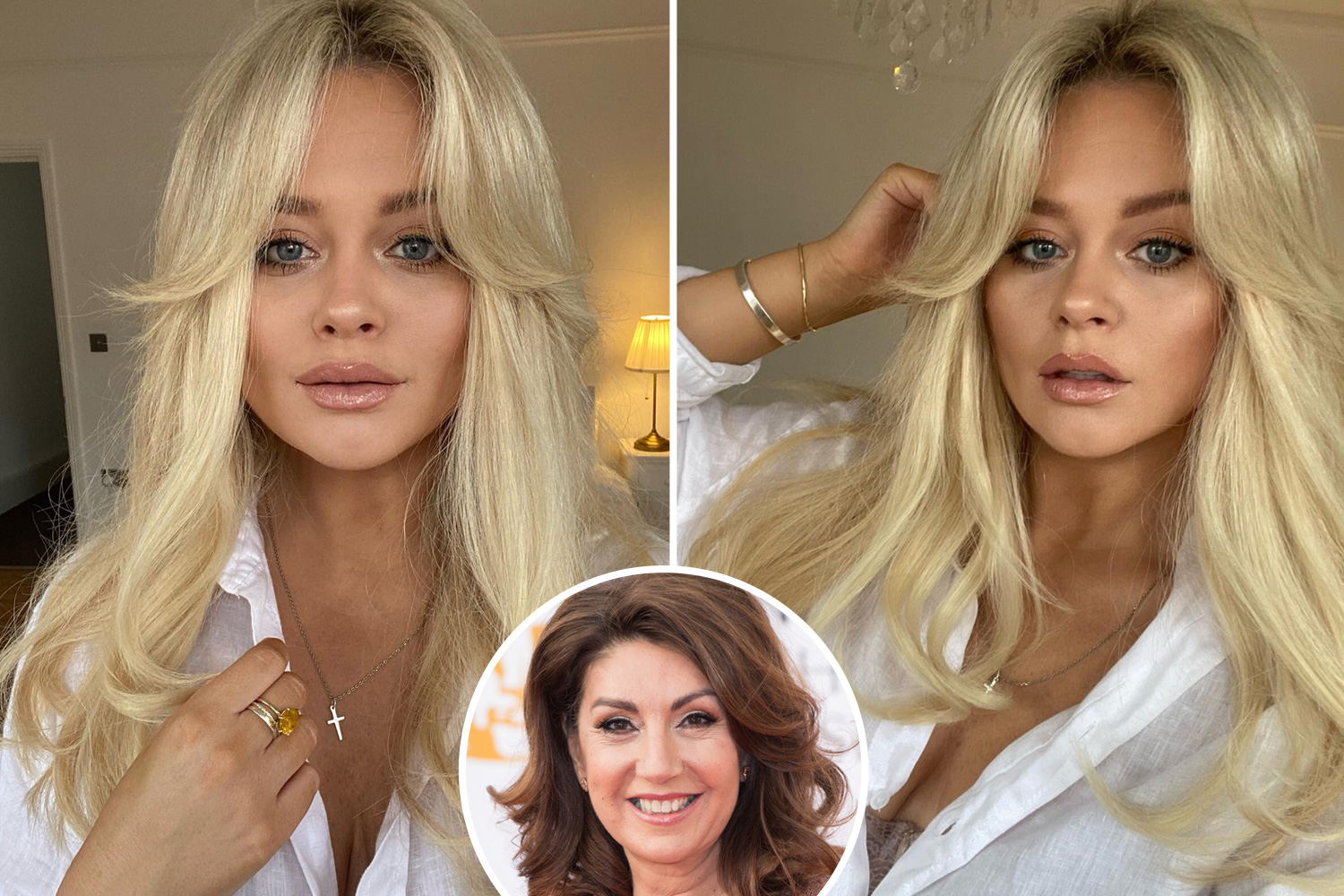