Season four of Adult Swim’s irreverent animated comedy concluded in May. Fans are still recovering from the dark events of Rick and Morty’s Vat of Acid episode, but a recent rewatch has revealed this twisted adventure contained some subtle references to BBC classic, Doctor Who.

Episode titles for the new season of Rick and Morty were released ahead of time, and fans were intrigued by the mysterious name of episode seven.

The Vat of Acid episode featured Rick and Morty (both played by Justin Roiland) hopping into a fake vat of acid to escape a botched deal with alien criminals.

When the plan fails, Morty demands his grandfather construct him a new invention which will allow him to save a moment of time to do-over without consequences.

Morty’s experiments with his new device eventually turn out to be an elaborate ploy for revenge on Rick’s behalf. 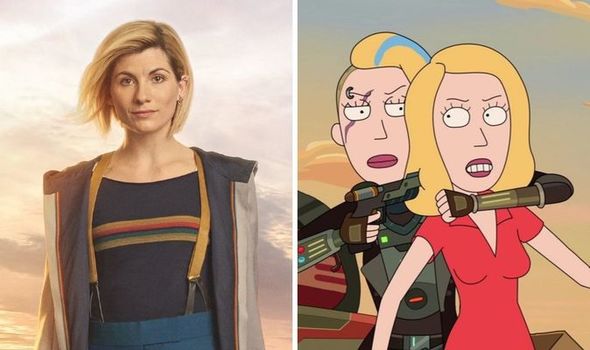 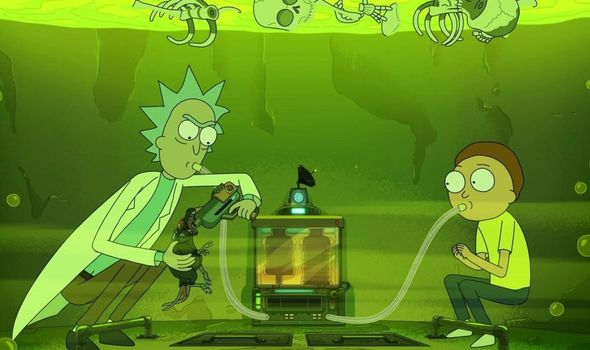 Before Rick reveals his masterplan, Morty suffers a tragic experience when his life with a new girlfriend is permanently erased when his dad Jerry (Chris Parnell) makes a stupid blunder.

One writer and Rick and Morty enthusiast took to Screen Rant when they noticed this dark subplot bore some resemblance to an iconic episode of Doctor Who.

The observant fan explained how the new episode paid homage to Doctor Who’s ninth episode in season four, Forest of the Dead.

During this two-part adventure, the Doctor (David Tennant) and companion Donna Noble (Catherine Tate) are trapped in an abandoned library. 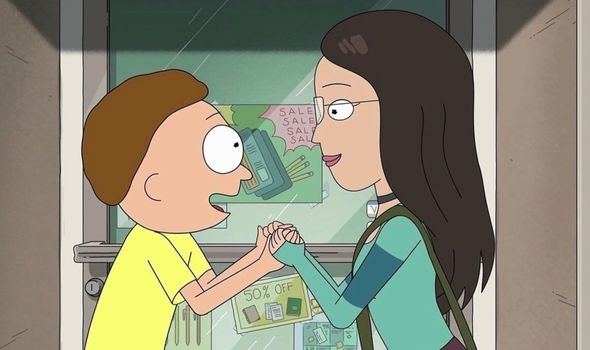 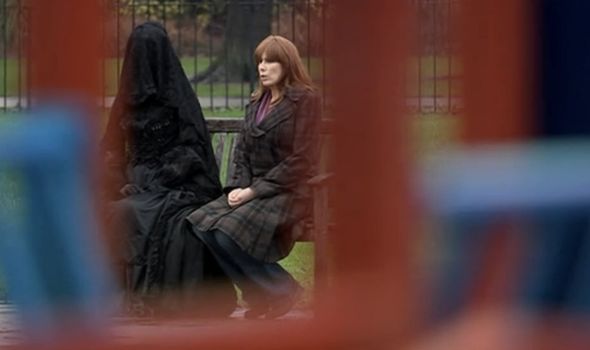 Donna becomes imprisoned in a simulated reality, going on to get married and have children with a man named Lee (Jason Pitt) before she is eventually rescued.

As Screen Rant explained: “Once Donna was rescued, she was convinced that Lee must have been part of the simulation since she couldn’t find him among the survivors.

“In truth, however, Lee was revealed to be real and present. Emerging from within a group of people, Lee spotted Donna.”

However, Doctor Who fans still remember Donna and Lee’s missed reunion as one of the most tragic moments of Tennant’s tenure as the Time Lord.

Screen Rant continued: “He attempted to signal to her, only for his stutter to hinder him.

“Before he could get control of it, Lee and the group he was with were teleported safely away from the facility to parts unknown.”

At the end of The Vat of Acid Episode, Rick has Morty prove his point by jumping into another fake vat to escape an approaching horde.

Unbeknownst to Morty, his nameless girlfriend appears in the crowd, and believes he actually died when he throws himself into the harmless liquid.

In true Rick and Morty fashion, co-creators Roiland and Dan Harmon put a dark twist on an iconic moment from science fiction.

Perhaps his new love interest will eventually make it back to the series and have the touching reunion Donna and Lee were denied in Doctor Who.

Rick and Morty Season 4 Part 1 is available to stream on Netflix.