The Bravo alum called out the Boogie Nights actress for the way she treated a restaurant waiter. 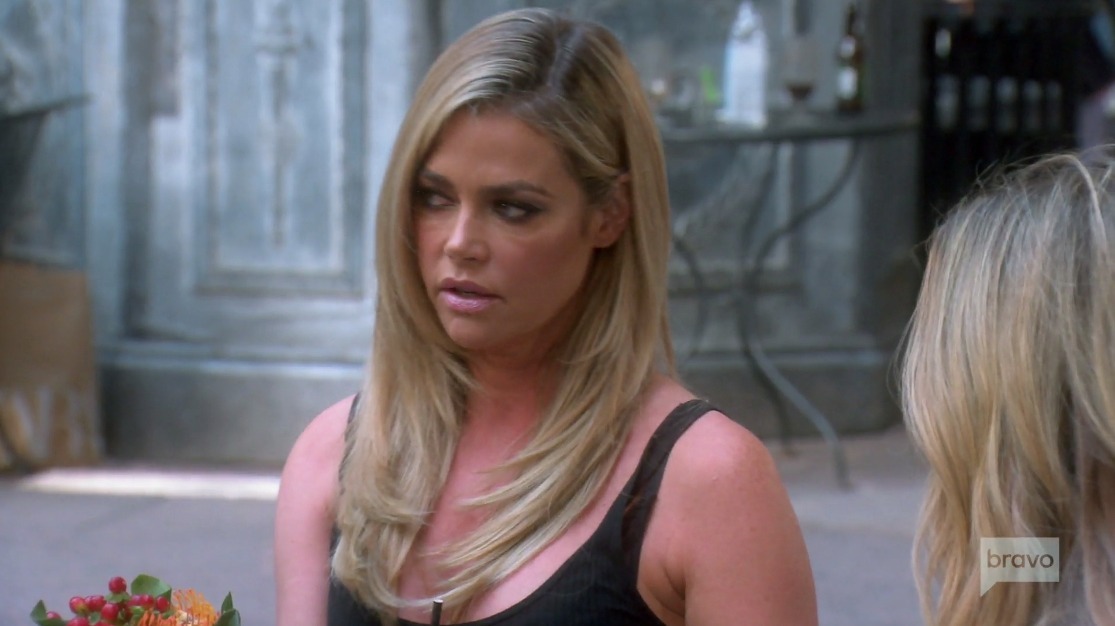 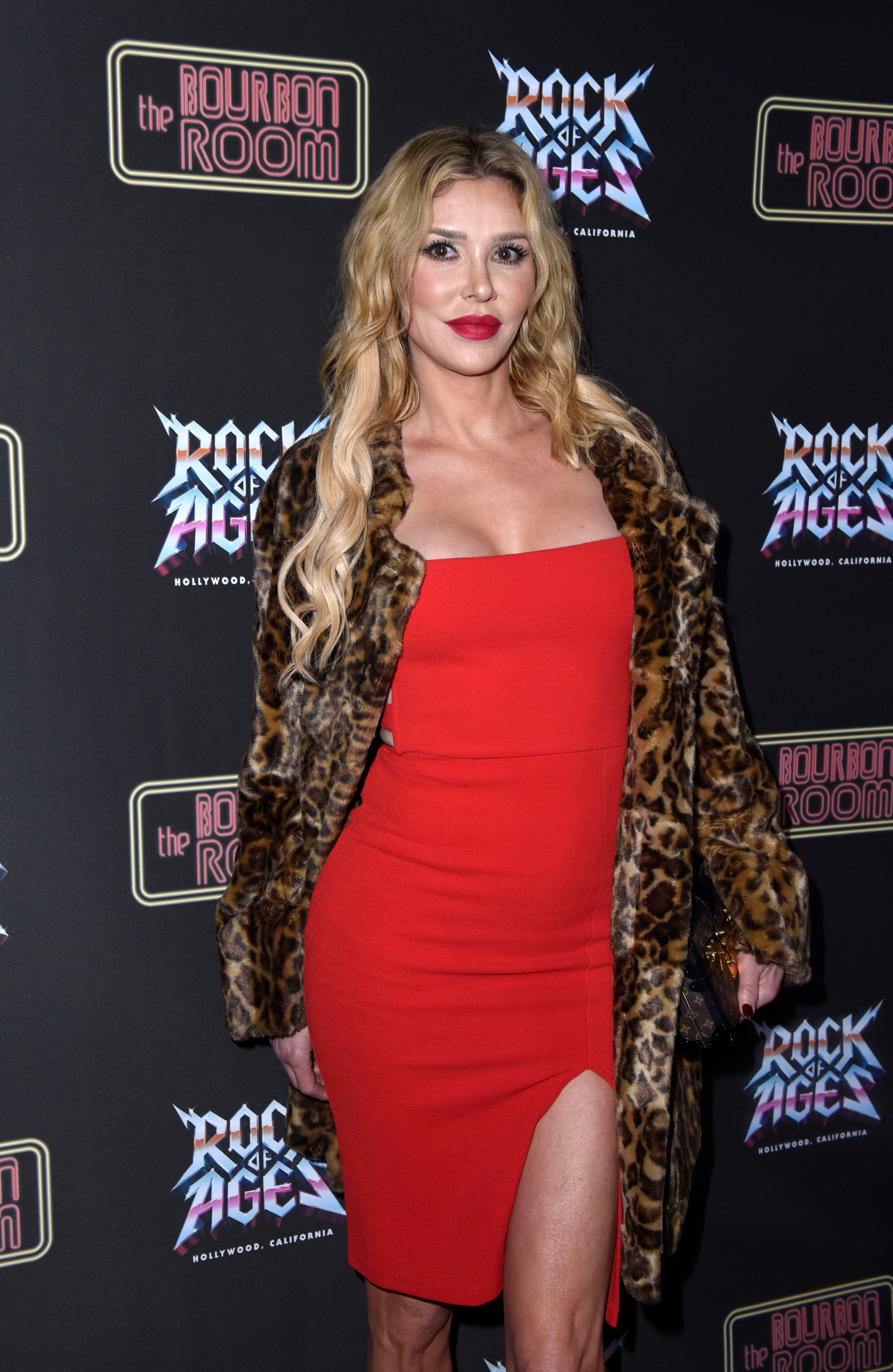 Brandi tweeted: “I’m sorry but their [SIC] is a way to say to your waiter (I’ve waited a lot of tables) that you think your drink might be wrong without being a complete b***h!!!

“I judge people by the way they treat others.”

Last night's RHOBH season 10 premier saw Denise, 49, argue with a waiter about the type of tequila she ordered.

Denise tweeted during the airing she apologized for the tone she took with the server.

She tweeted: “I was all fired up before my tequila was delivered.

"I felt terrible and apologized to the waiter. But I do know my tequila #RHOBH.” 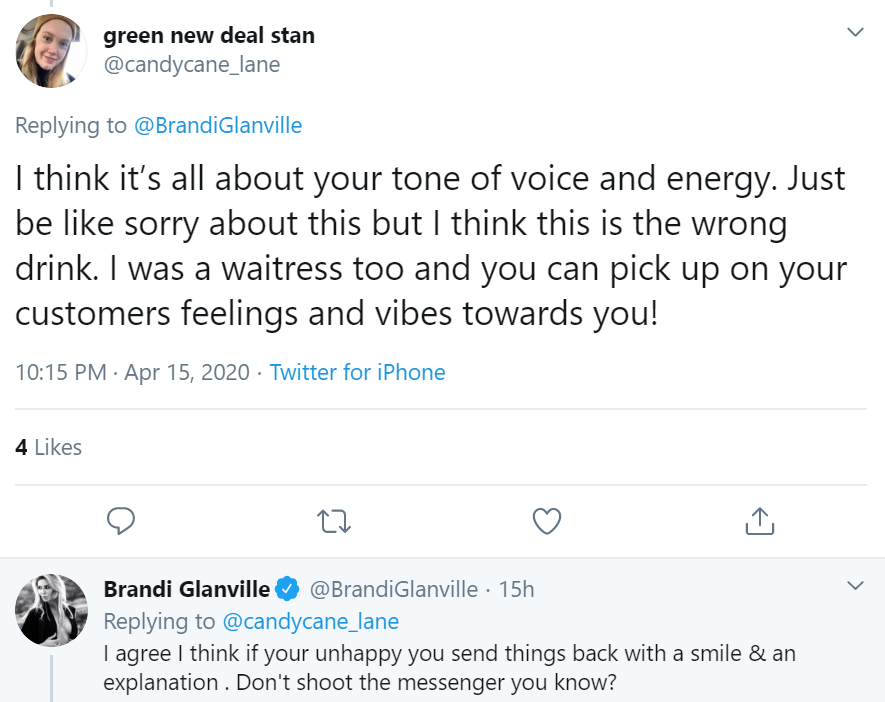 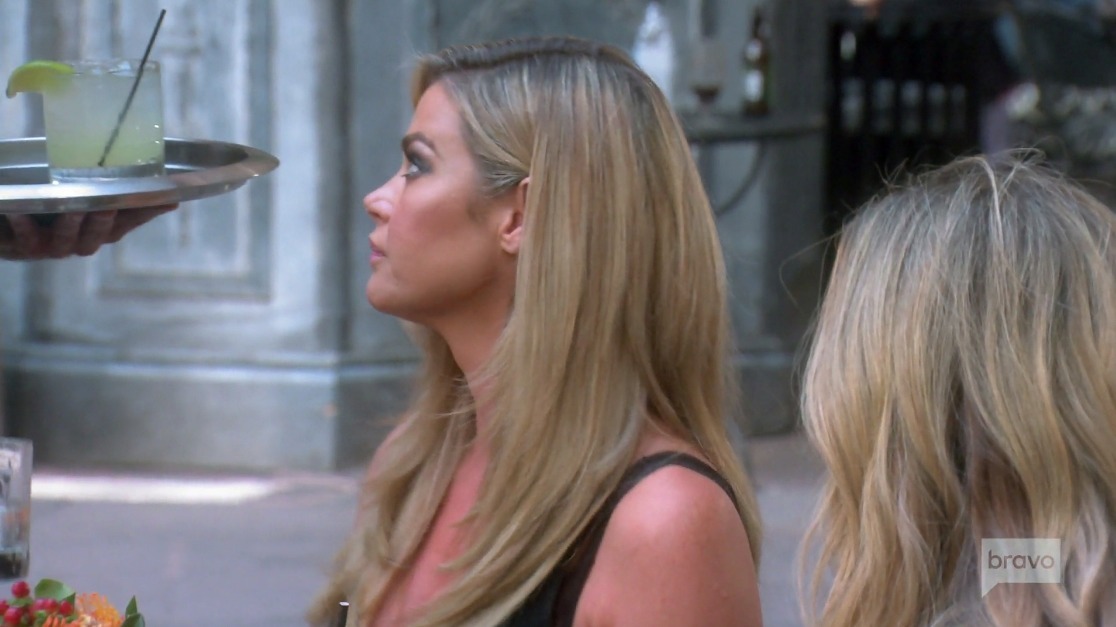 Brandi and Denise have been feuding since Brandi leaked hints earlier this year she and Denise had an affair.

The two were apparently together from early 2019 through the middle of the year.

Denise had reportedly told Brandi during this time she and her husband, Aaron Phypers, were in an open marriage.

The mom of three has denied these claims. 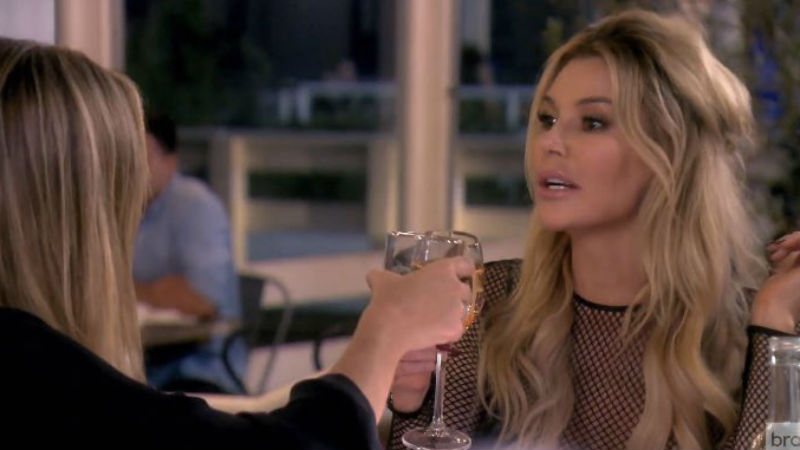 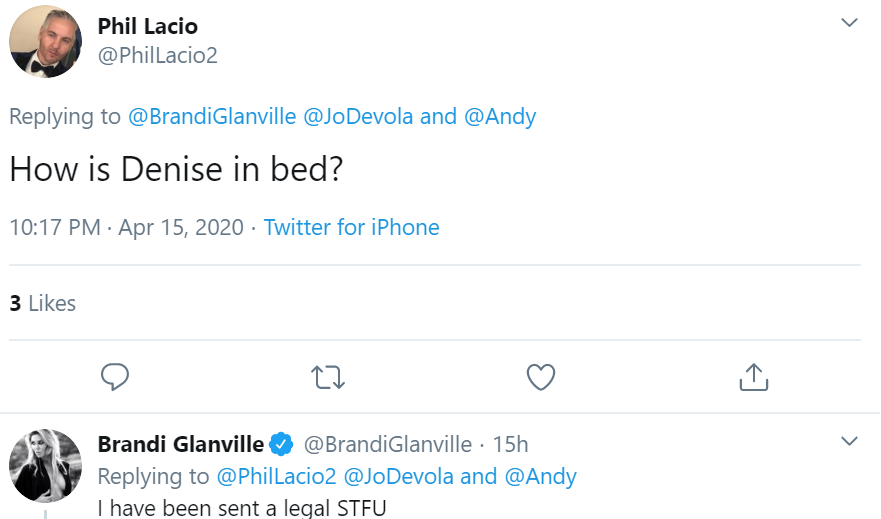 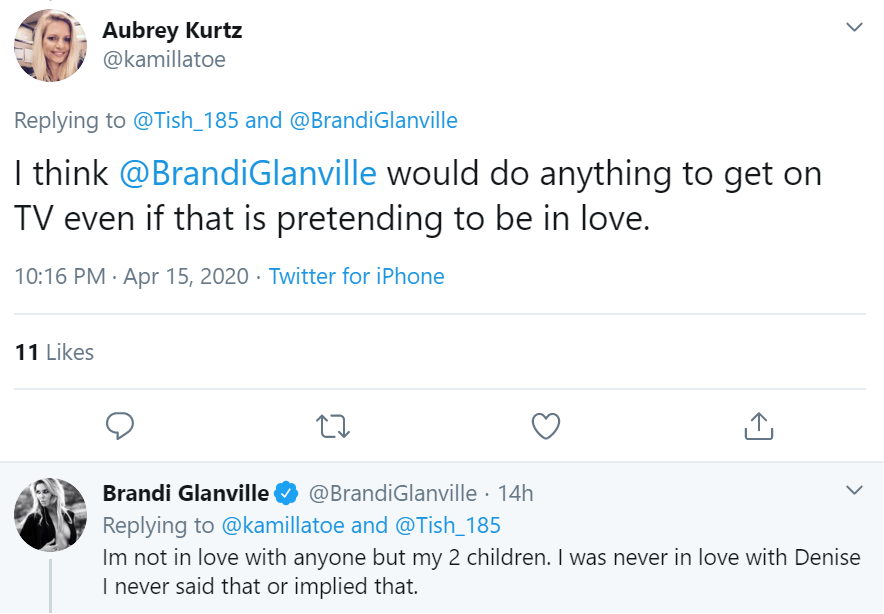 Brandi went on of Denise's behavior: “She was rude to a waiter — at least her glam was on point.

“I think if your [SIC] unhappy you send things back with a smile & an explanation.

“Don’t shoot the messenger you know?”

But it wasn't just Brandi doing the bashing.

Others on twitter called her out for her alleged affair with Denise. 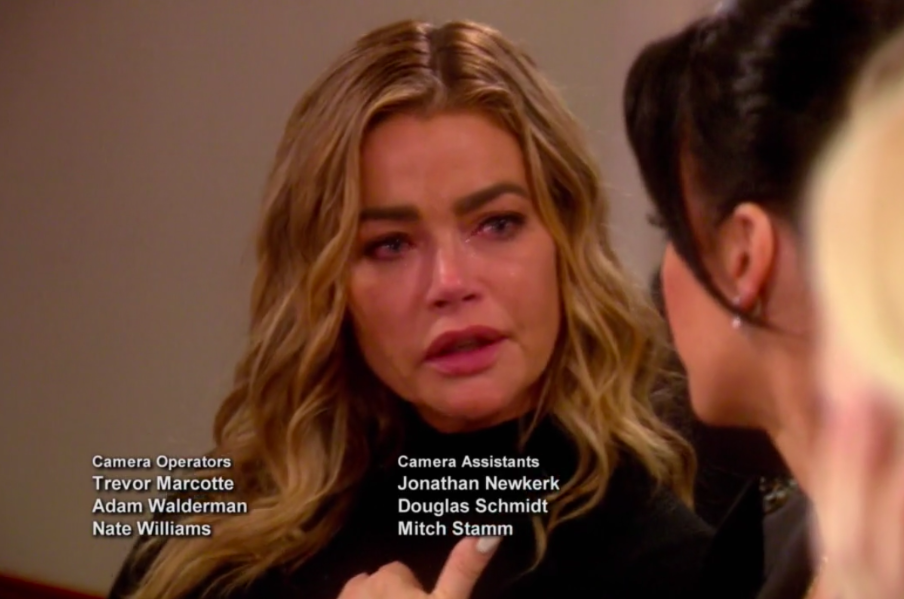 One person tweeted of the affair allegations: "I think @BrandiGlanville would do anything to get on TV even if that is pretending to be in love."

Brandi replied: “I’m not in love with anyone but my 2 children.

"I was never in love with Denise I never said that or implied that.”

Still, others were very curious about the salacious rumors.

One person asked Brandi: "How is Denise in bed?"

She replied: "I have been sent a legal STFU," an acronym for shut the f**k up.