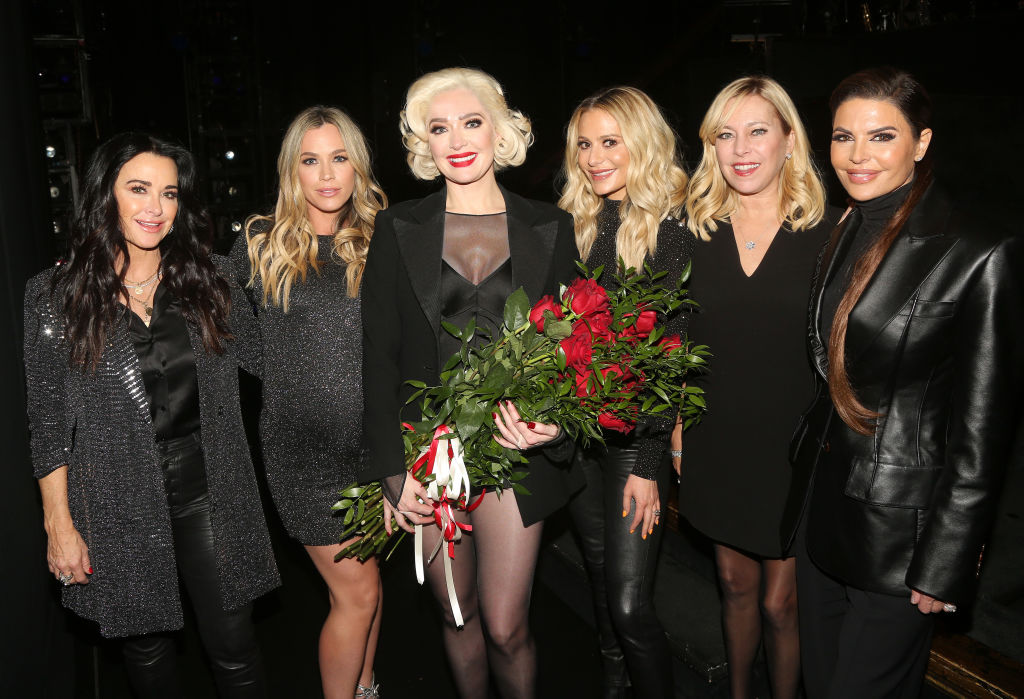 While most residents in Beverly Hills and the high-end area of Manhattan make more money than the average American, some cast members make even more money than their neighbors. They also have a substantial net worth. But when it comes down to making comparisons, which cast is wealthier?

‘RHONY’ had one of the richest members in the franchise

Bethenny Frankel and Carole Radziwill both brought a significant amount of wealth to the franchise. Frankel has a net worth of $70 million and was reportedly making $40,000 per episode before she quit the series. Radziwill is worth $50,000.

But when it comes to comparing the current cast, what is the collective sum? Dorinda Medley’s net worth still stands at $20 million and Luann de Lesseps is at $25,000. Newcomer Leah McSweeney may have a net worth of around $2.4 million but that figure is enhanced due to being on the series.

RELATED: ‘RHONY’: Which Housewife has the Highest Net Worth?

Although she just departed, Tinsley Mortimer was part of the current cast. Her net worth stands at $35 million. Sonja Morgan’s net worth is at about $8 million. She makes a reported $465,000 per season of RHONY too. Her BFF, Ramona Singer has $18 million and makes $500,000 per RHONY season.

Does ‘RHOBH’ have a wealthier cast?

Like RHONY, RHOBH had a few extremely wealthy cast members leave the show. Lisa Vanderpump’s net worth is $90 million. Meanwhile, Adrienne Maloof and Yolanda Hadid each have a net worth of $45 million.

But when it comes to comparing current cast members, will the Beverly Hills women pull out ahead of the Upper East Siders? Kyle Richards is clearly the wealthiest cast member. Her combined net worth with husband Mauricio Umansky is at $100 million, which gives RHOBH an advantage. Richards also makes about $270,000 per season of the show.

Teddi Mellencamp has a net worth of $12 million. And while Sutton Stracke is listed as a cast member she does not appear to be part of the main lineup. Rinna gushed about her wealth, but that exact number is a mystery. RHOBH has one additional, full-time cast member over RHONY, which gives the Beverly Hills cast somewhat of a financial advantage.