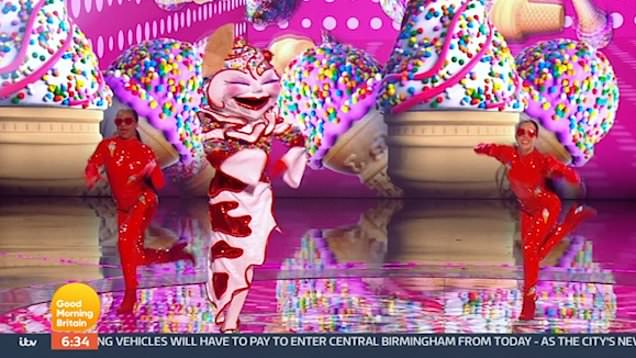 Ranvir Singh has fuelled rumours about the Masked Dancer, saying that she believes her Good Morning Britain co-star Susanna Reid is under the Knickerbocker Glory costume.

Susanna has been linked to ITV’s Masked Singer spin-off, which is hosted by Joel Dommett and judged by Jonathan Ross, Oti Mabuse, Davina McCall and Mo Gilligan.

Ranvir, who is no stranger to dancing herself having starred in Strictly Come Dancing last year, definitely believes it’s Susanna – especially as she’s taking a week off from GMB.

‘Apparently Knickerbocker Glory could be our very own Susanna. She can dance – we’ve seen her dance like that,’ she said on Tuesday’s show.

‘I honestly think it could be Susanna.’

Susanna has been linked with the programme ever since the first episode of The Masked Dancer saw Knickerbocker Glory perform Telephone by Lady Gaga and Beyonce. 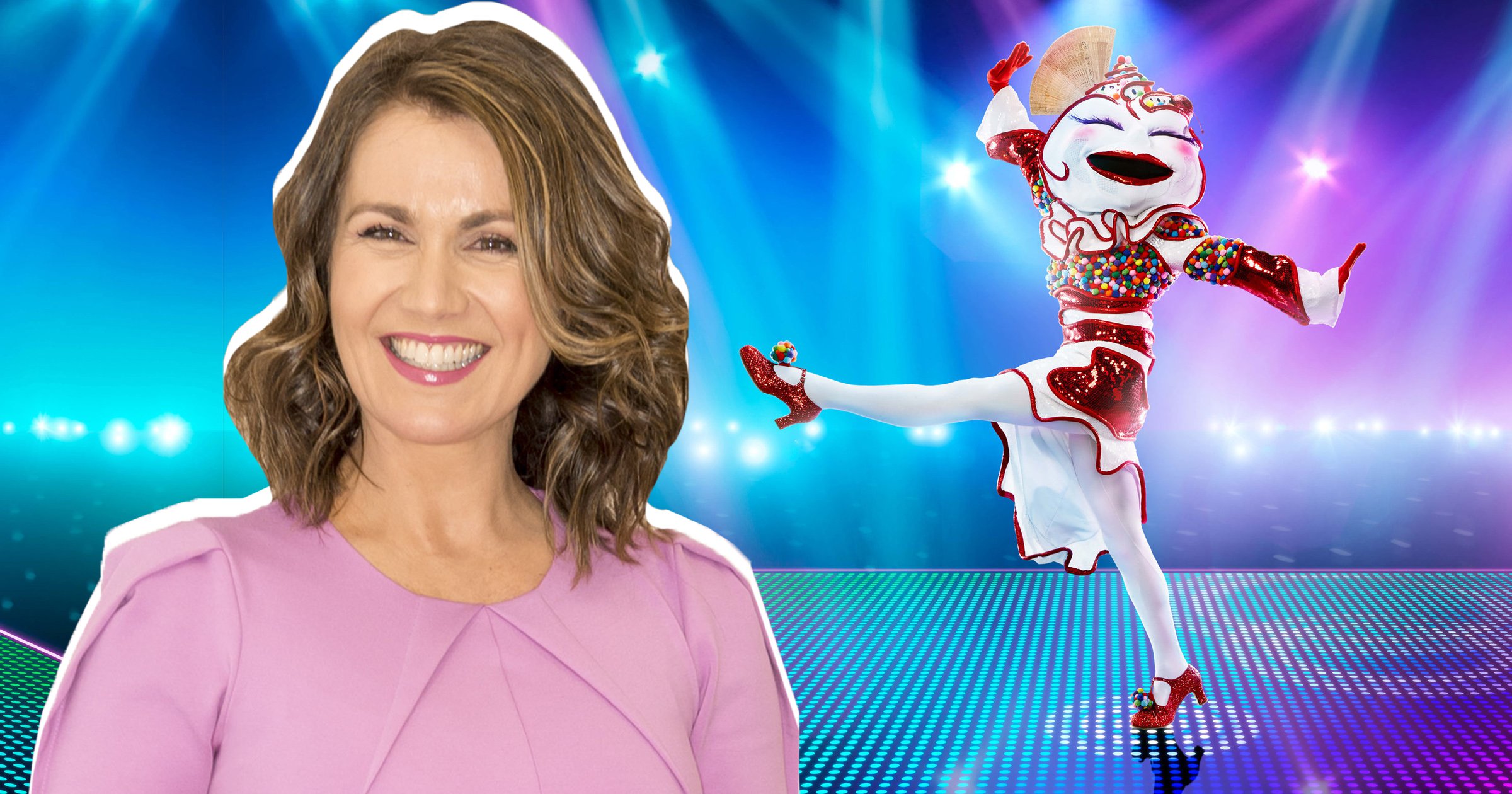 It comes after Good Morning Britain’s Sean Fletcher then dropped a huge clue that Susanna is one of the contestants.

Entertainment reporter Will Njobvu pointed out the word ‘scoop’ in the contestant’s VT refers to finding a story earlier this week.

Newsreader Sean then weighed in, adding: ‘See Susanna is not in all week so who knows. Charlotte [Hawkins] is in later this week, so we could ask her.’

Masked Dancers viewers were previously given some clues about who the person underneath the Knickerbocker Glory mask is, with hints including that audiences will have to look at the ‘small details if we want the big scoop’.

They are ‘full of layers’ like an ice cream and declared they are ‘a little bit spicy’ and will ‘squeeze a little zest into the competition’.

Good Morning Britain airs at 6am on ITV and The Masked Dancer continues at 7.30pm tonight.