Starz recently announced that Power’s spin-off show, Power Book III: Raising Kanan will premiere on the network next month. With fans excited to see what the show has to offer, star Mekai Curtis took to Instagram to pay tribute to the cast and crew, while also giving fans a sneak peek behind the scenes.

The upcoming Power Book III: Raising Kanan will give viewers an insight into the childhood of Kanan Stark (played by Mekai Curtis).

The spin-off show will be set in New York during the 1990s and will explore how Kanan got into the drug business and his relationship with his mother Raquel Thomas (Patina Miller).

Despite his mother’s attempts to shelter her son from the dangers of crime and drug-dealing, however, Kanan’s curiosity gets him roped in, which complicates their relationship 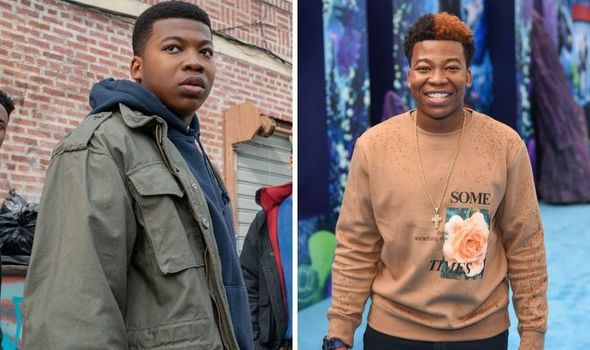 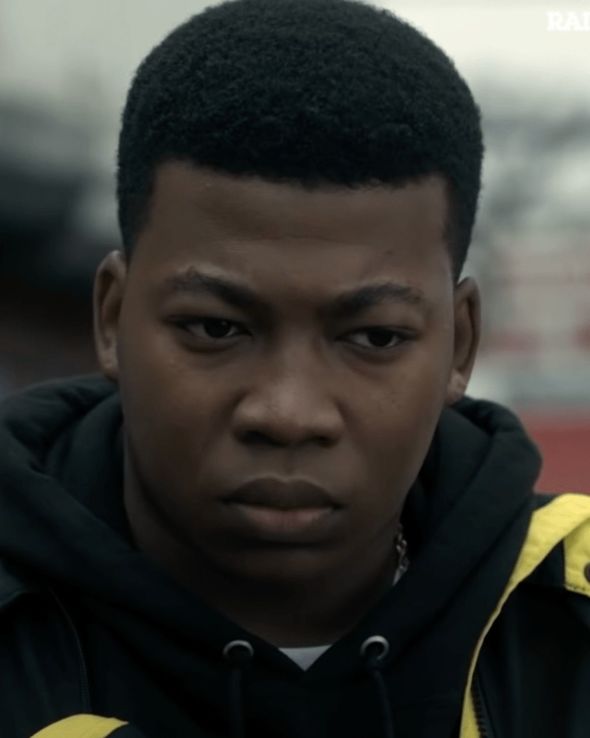 Power Book III: Raising Kanan will be the third instalment into the Power franchise.

As well as this and its original series, the franchise also houses Power Book II: Ghost, which focuses on Tariq St Parick’s (Michael Rainey Jr) life after he murders his father Ghost and attempts to free his mother Tasha St Patrick (Naturi Naughton) from prison.

Ahead of its release next month, actor Mekai took to Instagram to share a sneak peek and show his appreciation for fellow cast and crew.

He shared a few snaps and a video of the stars, doing a five-minute plank between scenes. 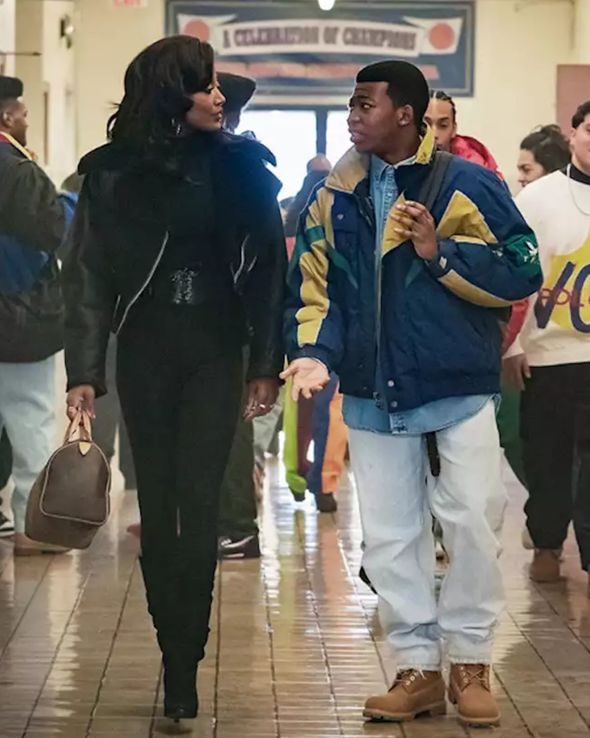 In his lengthy caption, he put: “Hopefully i won’t get in trouble for posting these.
random BTS of my second family. a lot of hard work and time and love went into this first season.”

He added: “The amount of appreciation I have for my cast and crew honestly is ridiculous, lol I still have nowhere near the words to describe how exciting, nerve-wracking, and fulfilling this is at the same time but damn.

“It’s almost time to share @raisingkananstarz with the world. I’m excited for y’all to see this talented group of people to bring another one of @pennsascha @courtneyakemp and @50cent ‘s worlds to life.”

Fans were also excited to get a sneak peek into the set and some shared this in the comments: “I’m more excited for this than my graduation”
“Dope, thank you for sharing, I’m hyped to see Raising Kanan on July 18”

Power Book IV: Force will come out next and will show viewers what fan favourite Tommy Egan (Joseph Sikora) has been up to since leaving New York for Chicago.

Power Book V: Influence is Councilman Tate’s (Larenz Tate) spin-off, however, showrunners have remained tight-lipped about this one.

In the original series, Councilman Tate was a crooked politician in New York, so fans are interested in seeing where the show’s creators could take it.

Alongside Mekai and Patina, Power Book III: Raising Kanan will also star Chris Sumpter as young James, Ethan Cutkowsky will play Tommy and Omar Epps will also feature, however, his character has yet to be revealed.

Fans have also been speculating whether Omari Hardwick and Joseph Sikora will reprise their roles in potential flashback scenes.

Viewers can rest assured that all their questions will be answered in less than a month.