The journalist said the way the daytime show was being avoided by the Prime Minister and senior ministers was "disgraceful". 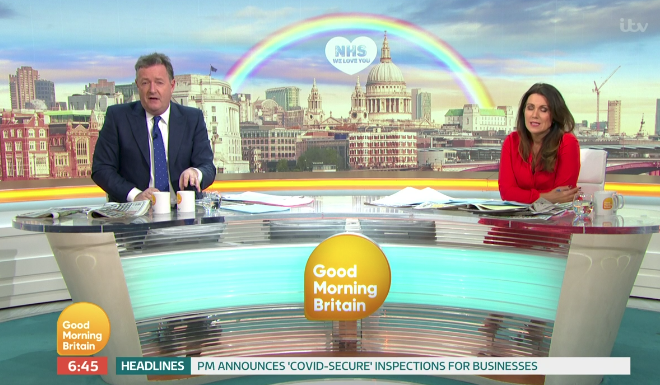 He fumed: "I think it's shameful. I think it's completely wrong. The reason Matt Hancock [Health Secretary] isn't doing our show is because the government sent out a procession of extremely poor Junior ministers who couldn't answer basic questions about this and we got annoyed with them.

"Our punishment for asking difficult questions is that Matt Hancock is now boycotting this programme, as is every government minister, as is the Prime Minister, during the biggest health crisis we've faced for 100 years.

After claiming the decision was due to his filleting of junior ministers in a series of bungling interviews, Piers said: "It's a disgraceful way to treat the viewers, we can only apologise. It's been going on for 10 days now."

He then blasted their decision to appear on rival outlets like the BBC, who he claimed limited the amount of difficult questions they asked.

"They don't want to be challenged and asked the tough questions," continued Piers.

"We have the second worst death toll in the world. [The government] made a series of cataclysmic mistakes. It’s called accountability. It’s what journalists are supposed to do.

"They don’t think your lives matter as much is what it boils down to. They have information that’s really important, but they don’t want to tell you. I think it’s an absolute disgrace."

The telly host launched a furious tirade at the backbencher after the politician accused him of making a “diatribe against Boris Johnson”. 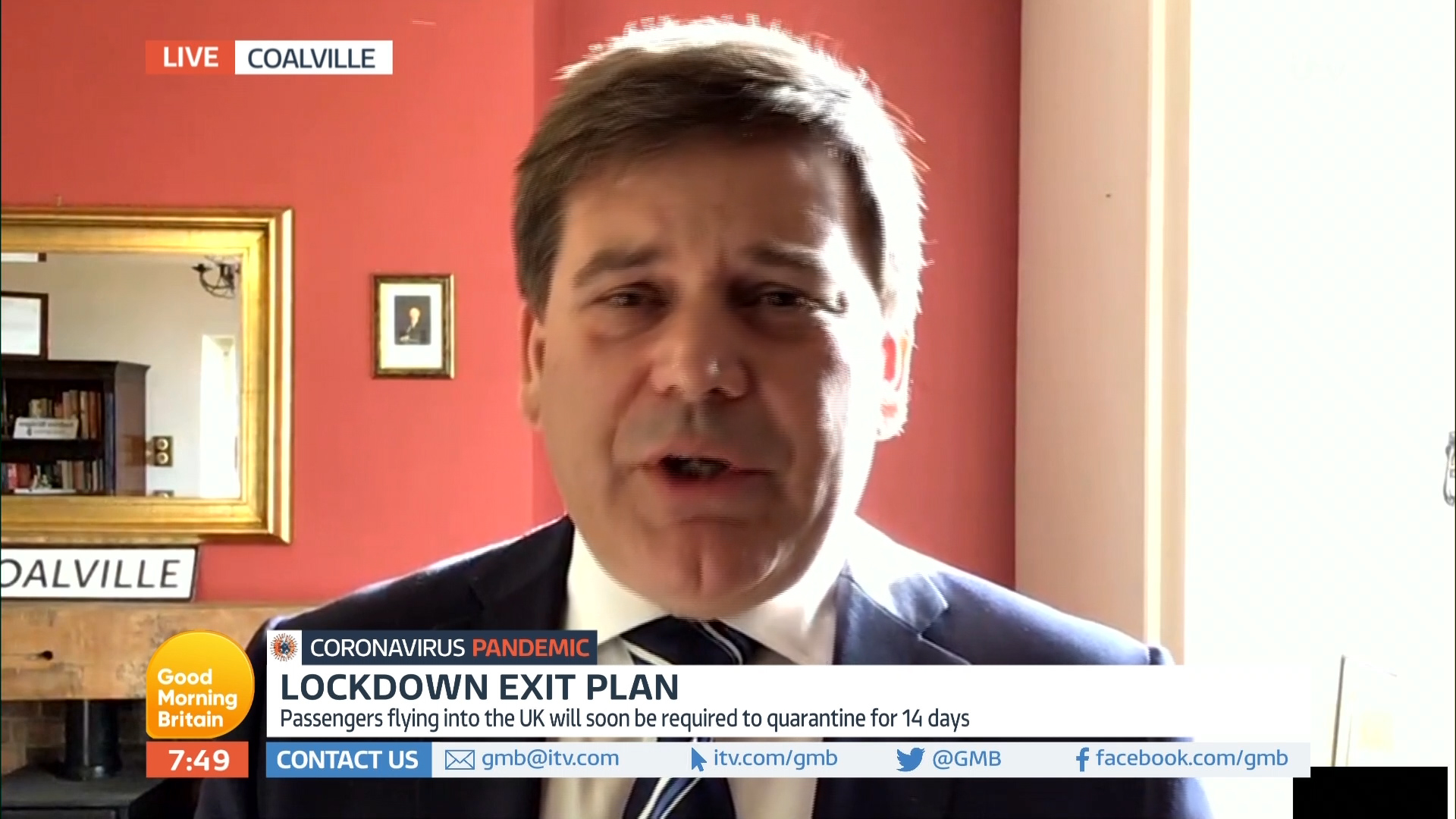 Returning after a week off due to a coronavirus scare, the controversial presenter asked if he was allowed to visit two of his adult sons at a social distance.

Mr Bridgen replied: “As far as I would be concerned, I do not speak for the Government, as long as you maintain social distancing in what you do.”

The answer prompted an angry response from Piers, who claimed it was “completely against the new rules”.

He said: “You are a Conservative Member of Parliament, who thinks you know exactly what Boris Johnson has been saying, and you just told me to do something I’m not allowed to do.

“So this is the problem isn’t it? There is no clarity.

“It’s a load of flannel, talking about controlling the virus, you as a leading high profile conservative politician haven’t got a clue about what these rules, actually mean, and you’re an MP. You’re part of this.”

The firebrand host also labelled the Government’s handling of the crisis a “disgrace”.

He said: “We’ve had no PPE the NHS frontline workers account workers, that’s why 200 of them have died. It’s an absolute national disgrace.

“And when you come up and say, ‘I heard your diatribe against Boris Johnson’.

Piers has been an outspoken critic of the Government's coronavirus approach, and he has accused cabinet ministers of refusing to be interviewed by him on GMB.

Boris told the country of his plans to return to a new normal: "We have been through the initial peak – but it is coming down the mountain that is often more dangerous.

"We have a route, and we have a plan, and everyone in government has the all-consuming pressure and challenge to save lives, restore livelihoods and gradually restore the freedoms that we need.

"But in the end, this is a plan that everyone must make work."