Queen of the South fans are eagerly awaiting for the show’s return after filming for season five had to be stopped back in March. While the USA Network and Netflix series has not started shooting again, Queen of the South will be returning as it has already been confirmed for more episodes. When the new season will be released though is still unknown but is expected sometime in 2021.

WARNING: This article contains spoilers from Queen of the South.

Does Brenda die in Queen of the South?

Brenda Parra (played by Justina Machado) was first introduced back in season one as the wife of Chino Parra (Rodolfo Valdés), Guero’s (Jon Ecker) cousin.

Chino and Brenda had son Tony Parra (Adolfo Alvarez) together and when Teresa Mendoza (Alice Braga) got into a relationship with Guero, the four of them were inseparable.

Chino and Guero worked for Don Epifanio (Joaquim de Almeida) as drug dealers and earned a lot of money from their illegal work.

However, things turned sour when Epifanio found out Chino and Guero were stealing from him, leading to their deaths and Brenda, Teresa and Tony going on the run. 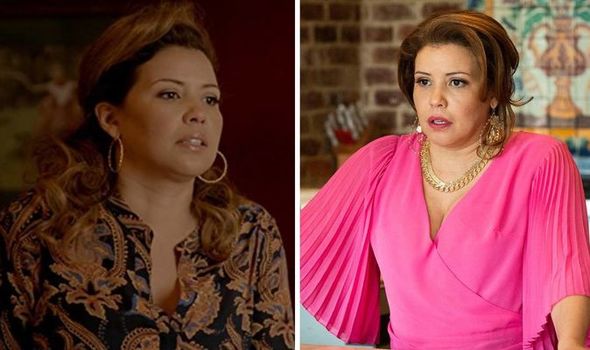 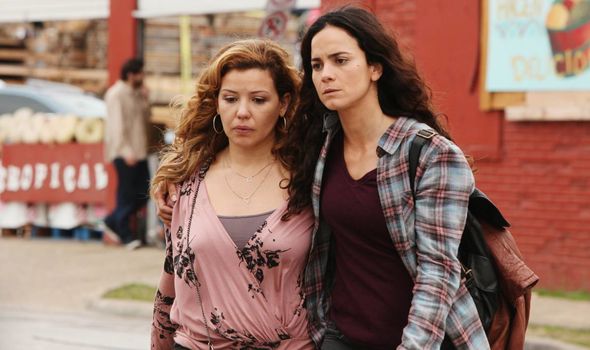 When they fled to Dallas, while Teresa started working for Camila Vargas (Veronica Falcon) as a drug mule, Brenda was setting up her own small time drug business.

For some time, it seemed like Brenda was going to work her way up the ladder and make her own money.

But to make sure they could stay and freely travel in the US, Teresa wanted to get her hands on some money so she could purchase fake immigration papers for the three of them.

The clues from the red book which Guero gave Teresa for protection though at the time seemed like the answer. 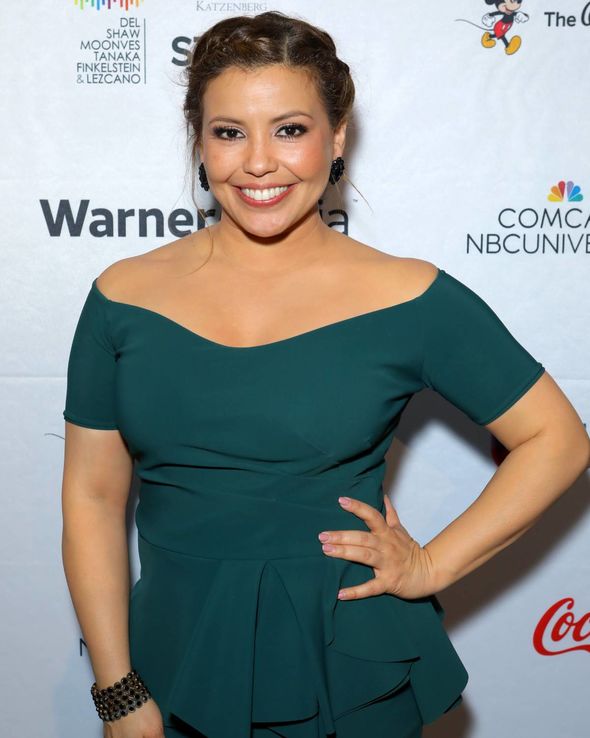 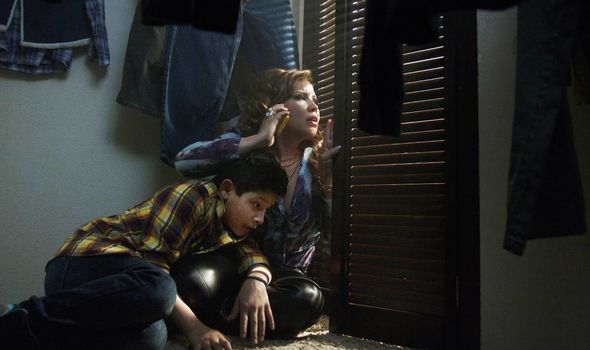 In the book, there were co-ordinates which led Brenda and Teresa to a farm where they believed money was being stashed.

While exploring an underground tunnel, they open a sealed door to discover not wealth but dead rotting bodies.

They are then captured by two of Epifanio’s men who find them, tying Teresa and Brenda up and demanding they reveal what they are doing there.

Thankfully, Teresa is able to make a deal with El Limpiador (David Labiosa) who agrees to give them money for their papers.

As the women were being released, Brenda continues to talk, asking for El Limpiador’s reassurance that he would never go after her son Tony if anything did happen.

Feeling like he is unable to trust her, El Limpiador grabbed Brenda and started shooting at Teresa who was able to make her escape.

To try and get her best friend back, Teresa recruited the help of Pote Galvez (Hemky Madera) to drive her to the farm where they were holding Brenda captive.

Sadly though, Teresa was left devastated once she arrived as she found El Limpiador had already murdered Brenda before she got there.

Queen of the South has seen some brutal deaths during its four seasons.

Most recently, Brenda’s son Tony was killed during an explosion after Judge Lafayette (David Andrews) had a bomb planted in Teresa’s car.

This was an act of revenge after Javier Jimenez (Alfonso Herrera) killed his nephew but taking responsibility for what happened, Teresa’s right-hand man went with the Judge quietly and was then burned alive.

Queen of the South is available to watch on Netflix.