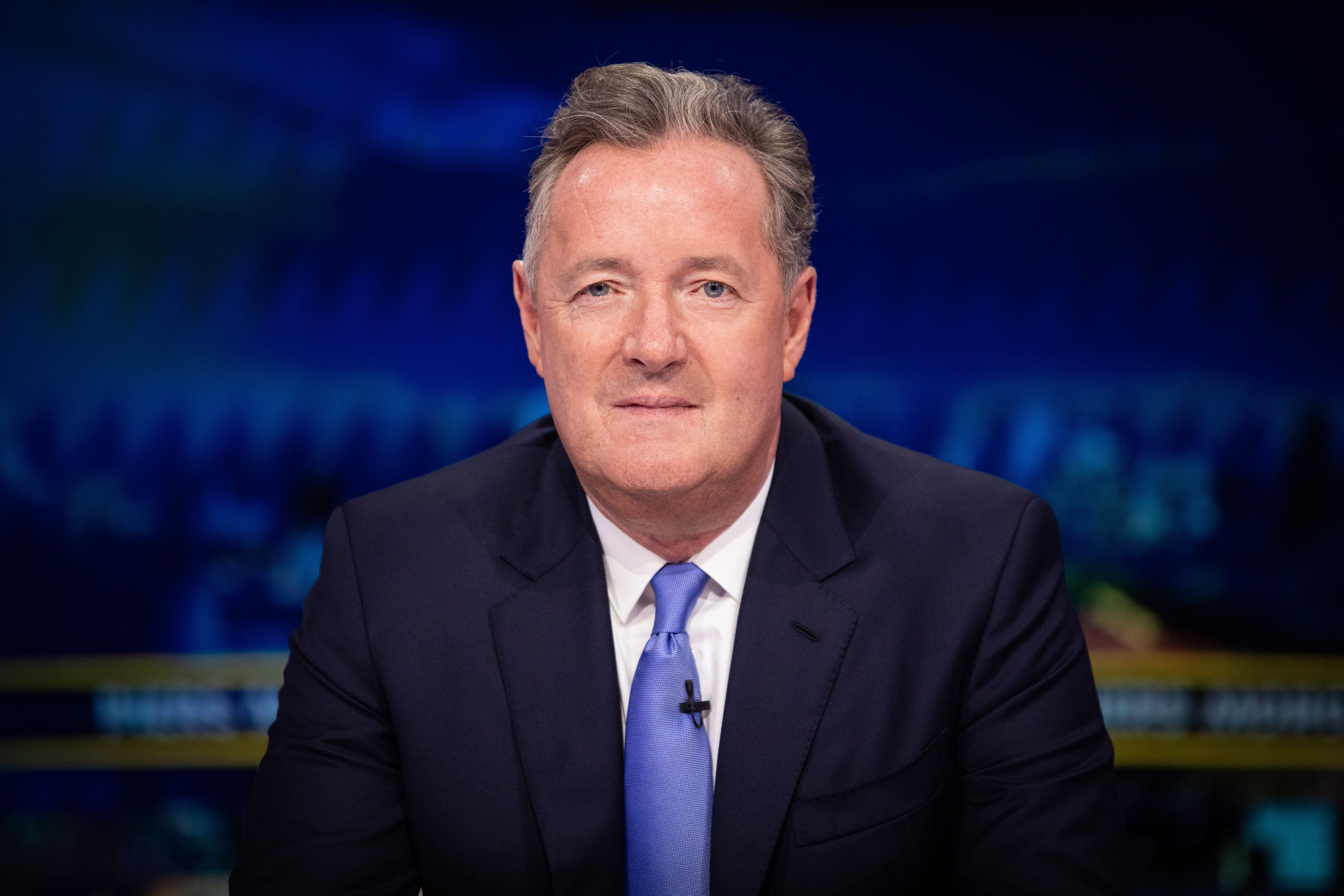 It’s been just over a week since Rupert Murdock’s new channel TalkTV had its launch, featuring Piers Morgan’s return to TV with his news show Uncensored.

However, the channel has seemingly already suffered a stark drop in viewership, following the explosive interview conducted between Morgan and former US president Donald Trump.

Last week, it was reported that the number of viewers tuning in to watch Piers Morgan Uncensored had decreased by nearly 200,000 the night after his first show.

It has since been claimed that in a week since the programme’s launch, the former Good Morning Britain presenter’s viewers have dropped from around 317,000 to an average of 62,000.

The Telegraph purported that TalkTV has suffered an 80% drop in ratings for Morgan’s eponymous show since the channel’s launch, despite Piers Morgan Uncensored still coming out on top over GB News and Sky News on Monday evening.

According to TV ratings firm BARB (Broadcasters Audience Research Board), GB News attracted an average viewership of 40,200 on the night, while Sky News garnered approximately 44,500.

However, the BBC is said to have still reigned supreme, attracting an average of 80,100 viewers in the 8pm to 9pm slot, the same time that Morgan’s programme is on.

On the launch night of TalkTV, The News Desk, hosted by Tom Newton Dunn from 7pm to 8pm, is said to have accumulated around 54,000 viewers.

However, just a week later, this figure had fallen to 3,600, with The Guardian claiming that on Tuesday evening, the programme failed to register a single viewer for half of its broadcast.

The publication stated that while there may have been some people watching the political programme, BARB was unable to register them.

Meanwhile, over the course of a week, Sharon Osbourne and Jeremy Kyle’s show The Talk dipped from around 43,900 viewers to approximately 6,000.

Despite the reports of sinking ratings, Morgan tweeted that his show is still beating TalkTV’s competitors, responding to an article by writing: ‘*Piers Morgan’s new show beat BBC News, Sky News & GB News in UK ratings last night – with more viewers than the Guardian has sales.’ Fixed it for you!’

Meanwhile, earlier this morning, he wrote in a message to his followers on Twitter: ‘Great to see @PiersUncensored got higher ratings than BBC News, Sky News & GB News again in our 8-9pm slot last night. Amazing achievement for a brand new show on a brand new network.’