The Emmy-winning writer and actress is an executive producer on the series, which stars Domhnall Gleeson and Merritt Weaver. 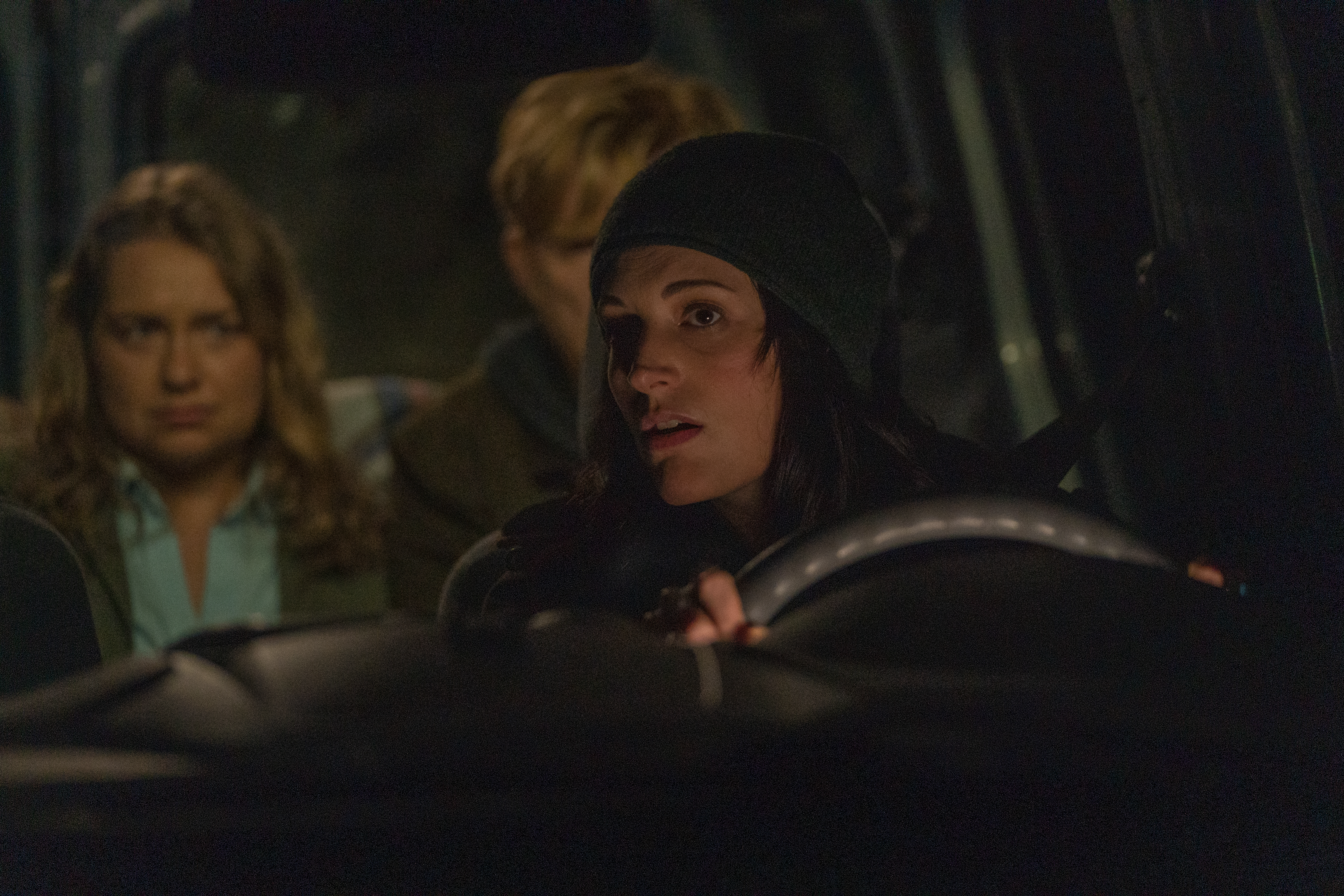 Phoebe, 34,  also makes a cameo as a character called Laurel in Wednesday's episode.

The romantic comedic thriller follows Ruby Richardson, who walks away from her ordinary life in the suburbs to revisit her past with her college boyfriend, Billy Johnson.

The former couple had made a pact 17 years prior that if either one of them texted the word “run” and the other replied with the same, they would drop everything and meet in Grand Central Station and travel across America together.

In this week's episode, the pair appear to get a lift from Laurel, but the journey doesn't look like a relaxed one as they end up at the side of the road, with Laurel carrying a spade. 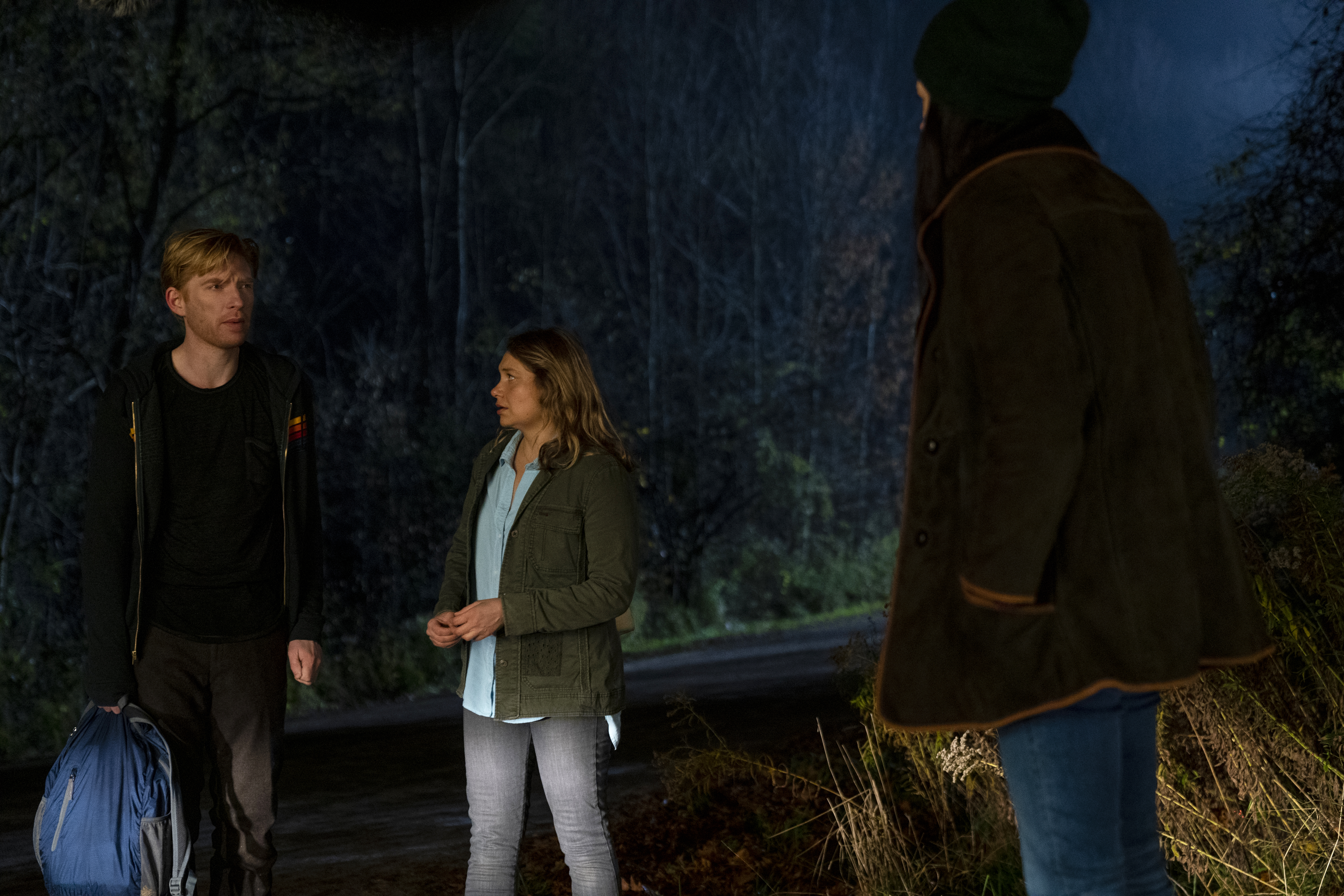 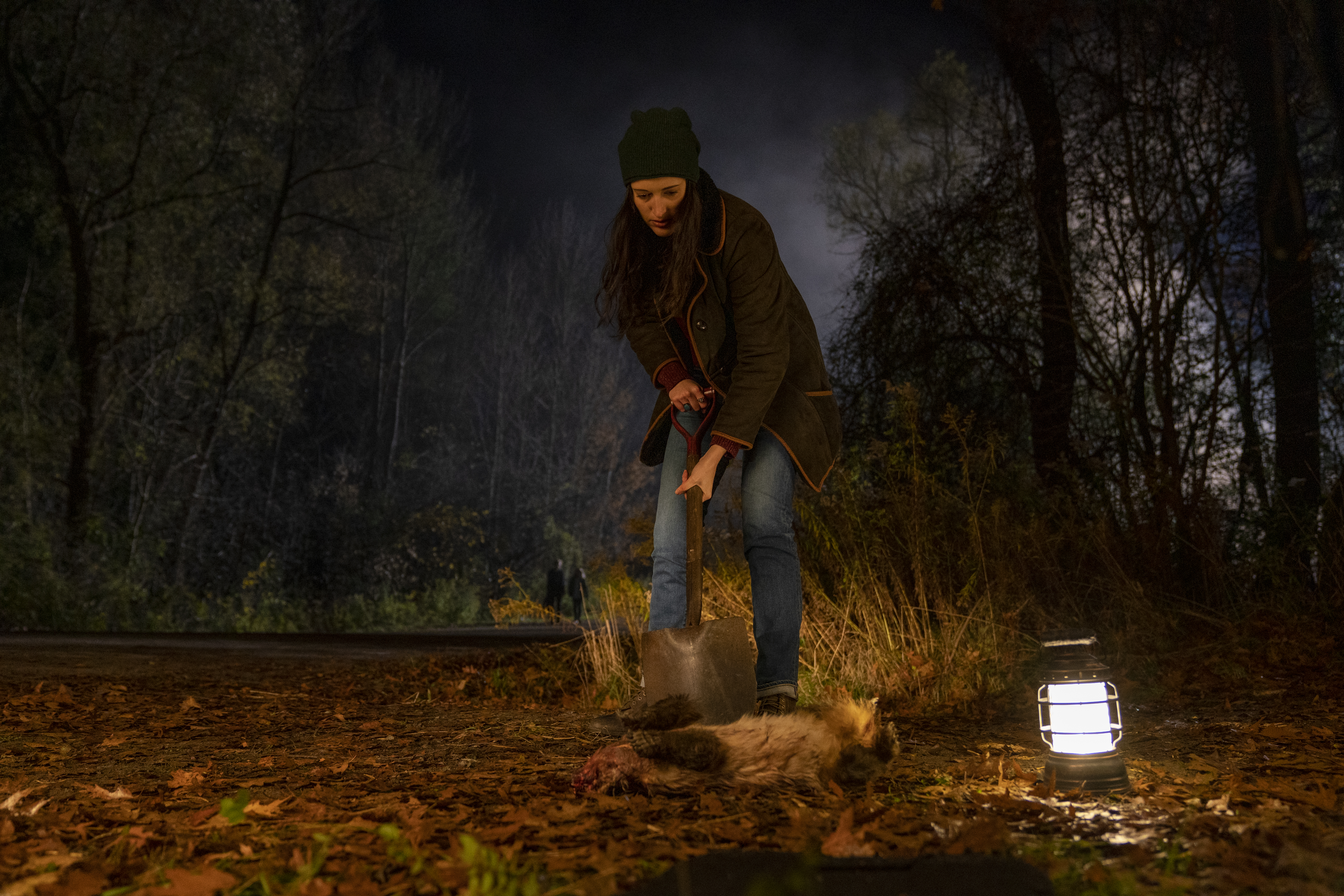 However, the scenes weren't as much fun to film as they were to watch, according to Domhnall.

The 37-year-old told Decider: "Well there’s a couple of things going on. Like that train is not a nice thing to shoot on because it’s in a studio. It’s been built.

"There are all these screens outside, like a screen per window, but whatever’s on that screen, the perspective on it changes depending on where the cameras on. 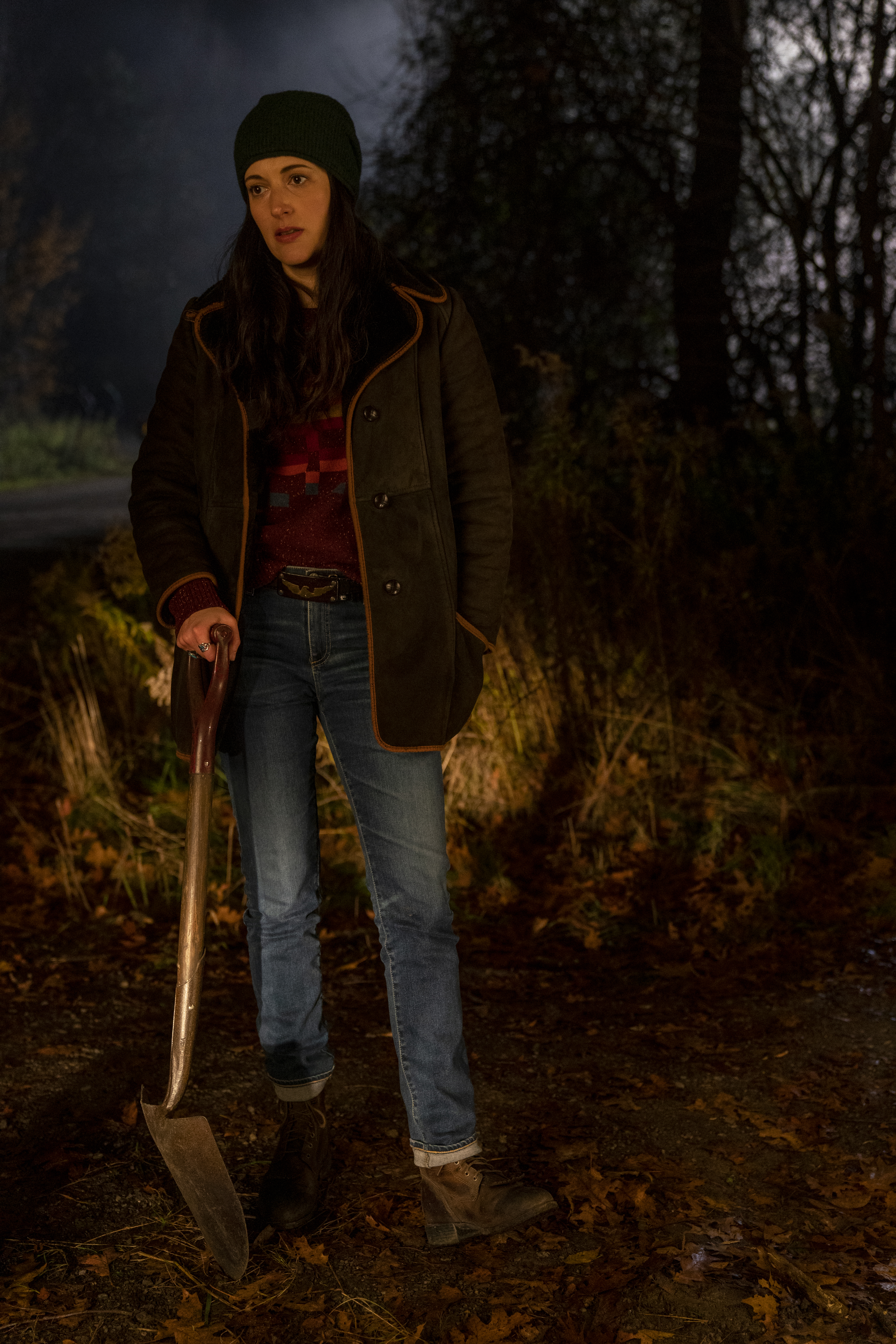 "Then it’s also being rocked from side-to-side so it’s really easy to get very, very queasy and very sick on that train very quickly.

"So that doesn’t help like anything, particularly, in that scene.”

Despite the tricky logistics, the intimate side of the sex scene was fine as an intimacy co-ordinator was brought in so it "all felt very safe".

Run continues at 9pm on Wednesday, May 13th at 9pm on Sky Comedy.