Peaky Blinders season five ended with a cliffhanger as Tommy Shelby (played by Cillian Murphy) as it ended with the Brummie gangster pointing a gun at his head. One person who was missing from the latest season, however, was Charlotte Riley as May Carleton. So will we see her in the sixth series of the BBC drama?

May was first introduced in season two as a wealthy widow who owns racehorses.

She is enlisted by Tommy to train his horse for Epsom and in the series, they embark on a passionate love affair.

However, when Grace (Annabelle Wallis) returns, Tommy’s attention once again turns to her.

At the end of season two, he tells May he plans on getting married to Grace. 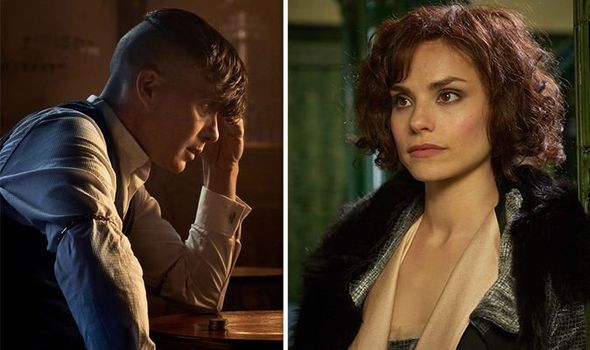 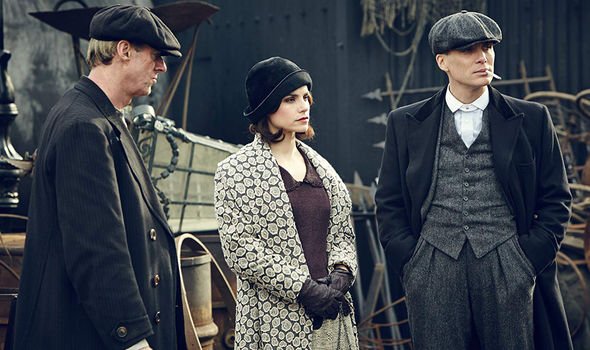 We then don’t see Riley in Peaky Blinders until season four when she and Tommy briefly meet up in Charlie’s Yard.

She meets him to collect a horse but this is the first time they have seen each other in years.

Despite Grace no longer being around, the pair don’t rekindle their romance and Riley has not appeared in the series since.

She tells him: “You…have lost your wife, and now your brother too. I thought it would make you different, but it doesn’t seem to change you. Nothing seems to change you.” 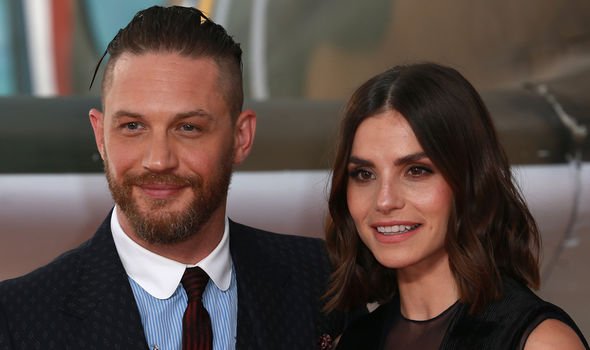 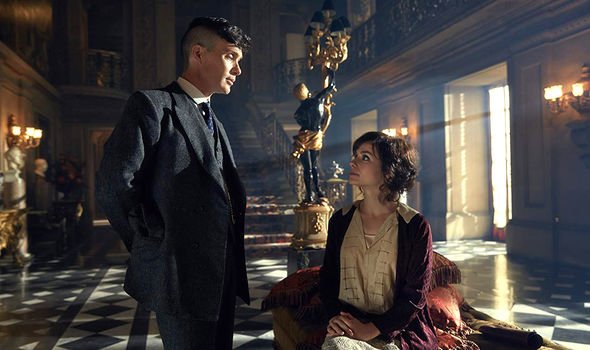 But will the actress return for Peaky Blinders series six?

Unfortunately, it doesn’t seem likely from Riley’s perspective that May will return.

Speaking to Digital Spy, she said: “I don’t think that my character will be coming back.

“I mean, I would go back in a heartbeat [if asked], because I just love it so much.“

However, there could be potential as her other half appears in the gangster drama.

The pair never shared a scene together but if he is still filming Peaky Blinders, there may be a chance she will return in the future.

However, fans were surprised to see him back after season four.

The last time we saw Hardy, his character Solomons was shot in the face by Tommy.

But thankfully he did not die and made a return to Peaky Blinders to everyone’s delight.

Director Anthony Byrne told Obsessed with Peaky Blinders: “We worked very hard to kind of make it happen with Tom’s availability and then keep it a secret. It was trying to get him in and out of Manchester without people seeing him.

“It was the last day of the shoot, he drove up himself the night before, think he was learning his lines in the car. It was just a really great day, it was a lovely way to end.”