Paul Hollywood has inadvertently lifted the lid on a Great British Bake Off facade in the first episode of the new season, while chatting about the new batch of bakers.

During the 2022 launch of the Channel 4 series, Janusz soared to the top of the rankings after being awarded Star Baker, having delivered impressive Signature and Showstopper bakes.

Unfortunately, former charity director Will became the first casualty of the competition, as he was eliminated from the GBBO tent.

Before the third round of Cake Week was underway, Paul was filmed chatting with fellow judge Prue Leith and presenters Noel Fielding and Matt Lucas about how the contestants had been faring so far.

‘I mean, it’s not that hard to believe, is it?’ Matt joked light-heartedly as Prue burst into laughter. 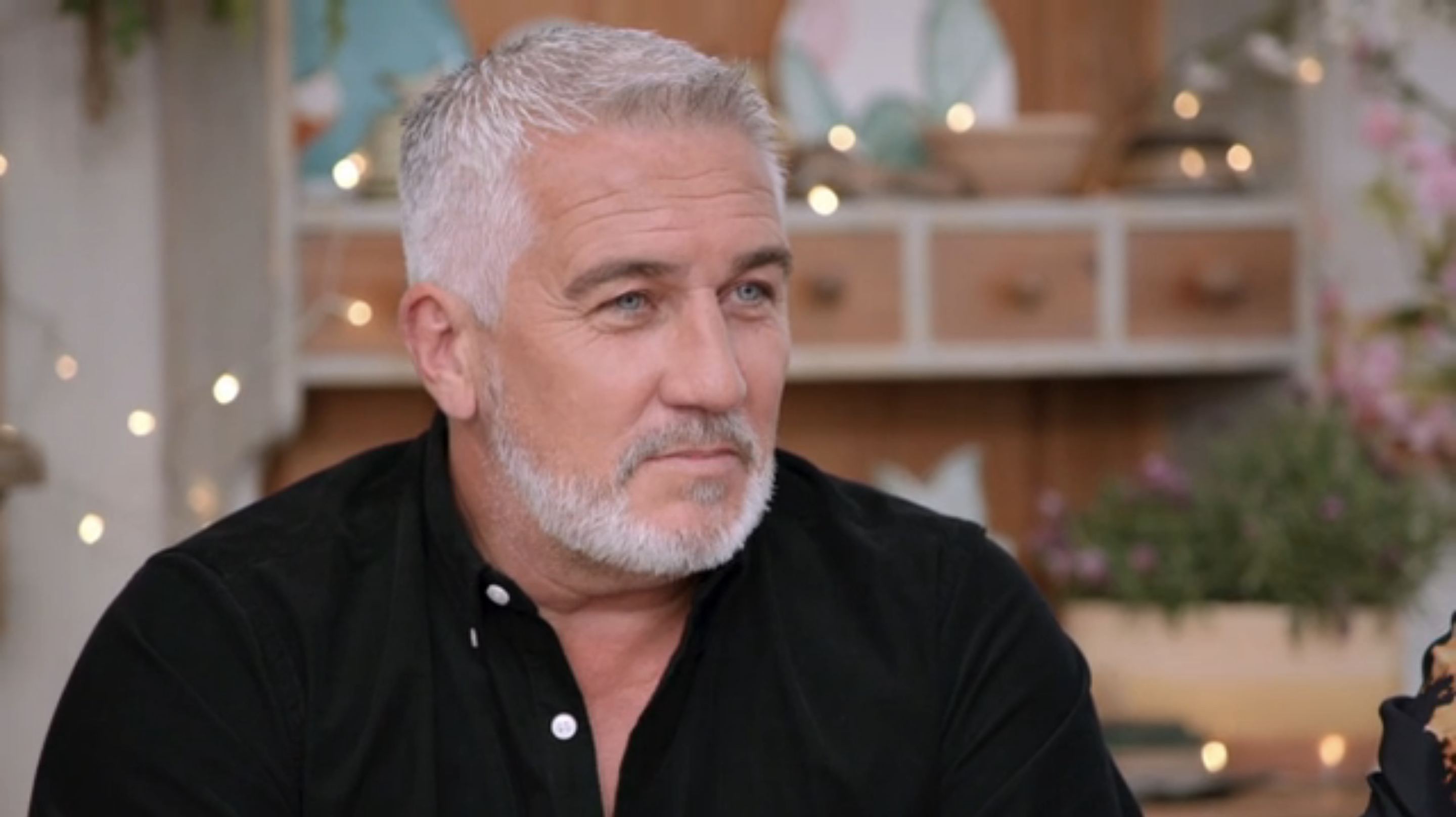 Noel then asked Paul: ‘When’s the last time you baked Paul, in the 70s?’, to which the bread expert responded: ‘Last week.’

He revealed that he chose to bake some blueberry muffins, which he deemed so good that they were worthy of him giving himself one of his famous Paul Hollywood handshakes.

The fact that Paul revealed the last time he baked was ‘last week’ means that he wouldn’t have been the one who made the red velvet cake used as the example the bakers should have aimed for in the Technical challenge.

Nonetheless, he later shared the recipe to the cake on Twitter, writing alongside the link: ‘I know lots of you love to give the technical challenge recipes a try and I reckon this will be a popular one! Hope you enjoy. Happy baking!’

When the bakers were in the midst of their Showstopper challenge, a certain element from Syabira’s cake left viewers stunned, as she insisted that the large white cylindrical shape she was making was supposed to be a ‘coconut tree’.

Matt, meanwhile, took to Twitter to hit back at a troll who criticised the diverse line-up of bakers, telling them to ‘have a day off’.

The Great British Bake Off returns next Tuesday at 8pm on Channel 4 and All 4.