Outlander garnered quite the fanbase even before the Starz show began thanks to the Diana Gabaldon novels of the same name. However, this meant many of the bigger plot points were already known by the book readers. Despite this, the show has always managed to put a twist on the shocking events that have occurred. Unfortunately, it looks like fans are going to see one of the franchise’s worst events play out in real-time during the finale of season five.

Readers of the books will no doubt be familiar with the harrowing events that befall Claire Fraser (played by Caitriona Balfe) in the sixth book – A Breath of Snow and Ashes.

In the story, Claire is kidnapped for three days and is raped by her captors before Jamie Fraser (Sam Heughan) saves her.

This is perhaps the worst thing that has happened to Claire over her time in the books, and it is certainly something that sticks out in the fans’ memories as a huge event.

Now, fans have begun to fear this could occur in the upcoming finale of season five. 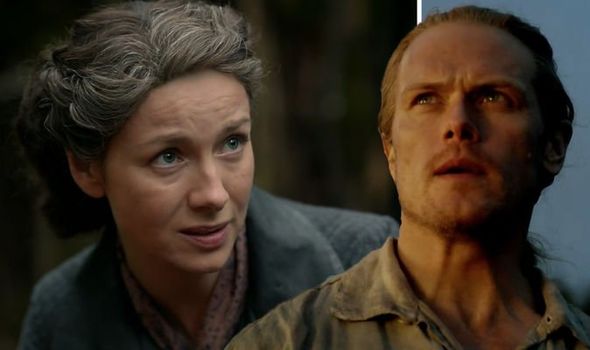 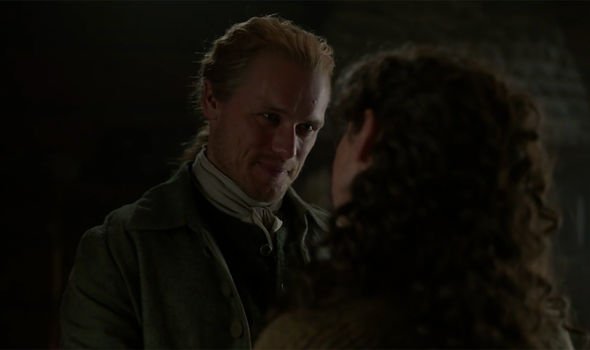 And it looks like their fears have been realised, as a recent interview with Jamie star Sam may have tipped off viewers on what is going to happen next.

During the interview with Glamour, Sam spoke cryptically about the season finale.

He said: “I think people that read the books know what happens.

“But even those people are going to be surprised by the way that it’s been shot and the way that we approached it.” 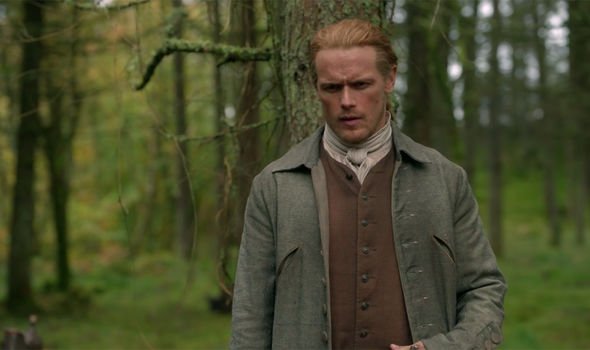 While he couldn’t give any further details about what could be about to happen to the Fraser clan, he did add some details about the couple.

“Jamie and Claire’ll certainly need each other for the next few episodes,” Sam confessed.

“And, certainly, this finale is going to be really testing for them both.”

Considering the couple have already been through so much in the past – and the future – fans of the franchise will no doubt be hoping for the best for the pair.

But does this mean Claire is going to go through the traumatic event as seen in the books in the upcoming episode?

Later in the interview, Sam spoke about the intimate scene which viewers saw during Jamie’s brush with death.

During the scene in question, Jamie escapes death after being bitten by a venomous snake.

And, while on his death bed, Jamie recovers after receiving a sex act from Claire – leaving fans stunned.

On the scene, Sam explained he and Claire star Caitriona pushed for the scene to remain authentic.

He said: “For me, that’s probably the most intimate moment we’ve had for quite a long time. But it’s not them having sex, it’s something deeper than that.

“It’s hard to find a new way of showing that and expressing that. And that’s certainly what Caitriona and I pushed for in those scenes.”

Outlander airs Sunday on Starz in the US and drops Monday on Amazon Prime in the UK.