If you’ve been very into Netflix during your coronavirus (COVID-19) quarantine, you’ve probably heard of Outer Banks. The teen drama stars Chase Stokes as the surfer heartthrob John B and Madelyn Cline as his love interest, Sarah Cameron. The two may be from different worlds, but that doesn’t stop them from falling head-over-heels in love in the series.

Many fans might be surprised to know that long before Stokes and Cline were making out on docks in Outer Banks, they both starred in another wildly popular Netflix series. 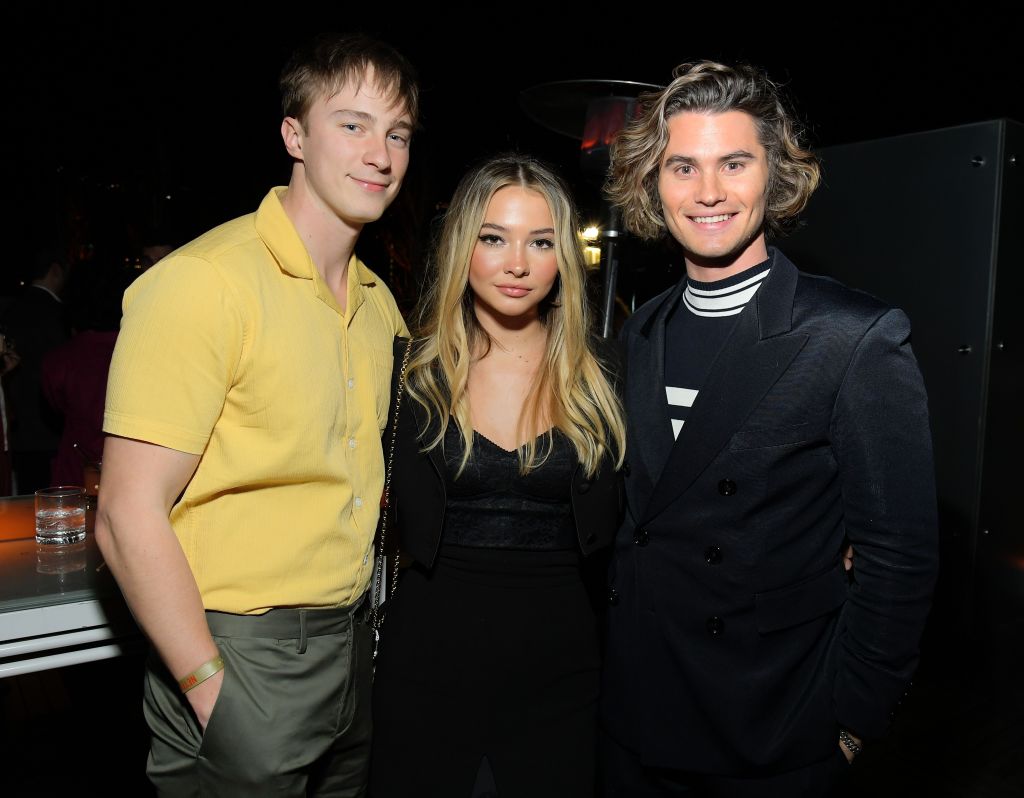 Stokes and Cline have some serious chemistry as John B and Sarah Cameron in Outer Banks. Sarah comes from the wealthy side of the island, Figure Eight. As part of an affluent Outer Banks family, her life is mainstream and reasonably dull, until she meets John B — a Pogue from the Cut.

Throughout the series, the two develop a relationship with one another as John B opens Sarah Cameron’s eyes to the adventure that is life. Ultimately, Sarah leaves her boyfriend for John B, and the two venture out to sea during a tropical depression. Adventure, remember?

Though the two share plenty of screen time in Outer Banks, there’s another Netflix series that they both starred in, but didn’t share any screen time.

Stokes appeared in Stranger Things, but you may have missed it. His quick cameo happened during season 1, “Chapter Six: The Monster.” As Nancy (Natalia Dyer) and Jonathan (Charlie Heaton) prepared to take down the creatures in the Upside Down, they’re distracted by a jerk driving by in a car. That jerk was Reed, played by none other than Stokes. 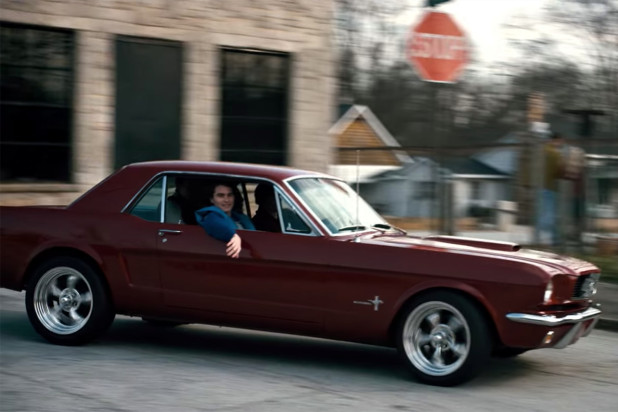 Though he only appeared once in the entire series, Outer Banks fans are thrilled by his line. “Hey Nance, can’t wait to see your movie,” Reed yelled — a nod to the foul graffiti Nancy’s former friends created to slut-shame her for sneaking into Jonathan’s room. Stokes’ role, however minor, is a fun easter egg in the Duffer Brothers series for fans of the latest Netflix craze.

Like her Outer Banks co-star, Cline appeared in Stranger Things. She had a bit more screen time in the series, appearing in two episodes of season 2: “Chapter One: MADMAX” and “Chapter Two: Trick or Treat, Freak.” 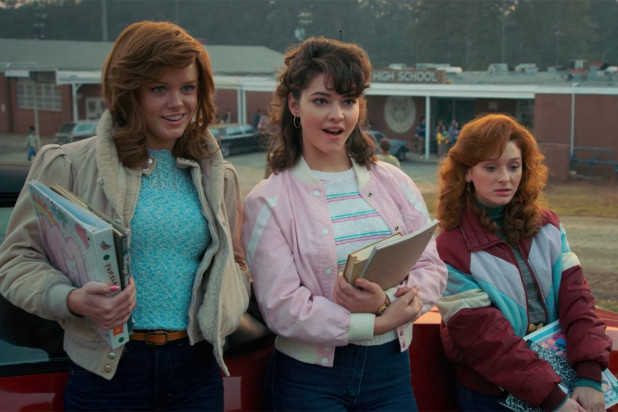 Cline played the role of Tina, a character crazy about Billy Hargrove (Dacre Montgomery). “I have no idea, but would you check out that a*s? Just look at it go,” Tina said to her friends, checking Billy out as he walked into school, “Rock You Like a Hurricane,” playing in the background. Cline’s role in Stranger Things is drastically different from her more reserved Kook part in Outer Banks.

Will Madelyn Cline and Chase Stokes revive their roles in ‘Stranger Things’?

Given the success of Outer Banks and the possibility of a season 2, it’s very likely that they’ll be too busy to fit a Stranger Things appearance into their schedule. What’s more, Stranger Things has been delayed due to the coronavirus, so there’s no telling when we’ll get more from our friends in Hawkins.