For the first time in its nearly hundred-year history, the Academy of Motion Picture Arts and Sciences has nominated the same female filmmaker for the Best Director honors for a second time. Jane Campion, who was previously nominated in the category for 1993’s “The Piano” (she ultimately lost out to Steven Spielberg for his work on “Schindler’s List,” who she will face off against again this year), picked up a record-breaking second Oscar nom for her work on awards season favorite “The Power of the Dog.” Campion, long viewed as the frontrunner in this category after picking up a bevy of awards already this season, was also nominated for Best Adapted Screenplay (in 1991, Campion won the Oscar for Best Original Screenplay for “The Piano”). Campion was also nominated for Best Picture as a producer of “The Power of the Dog.”

Last year marked the first time the Academy handed out nominations to two women in the category, with Zhao going on to win both Best Director (making her just the second woman to win the award, after Bigelow) and Best Picture for her “Nomandland,” while Fennell took home the statuette for Best Original Screenplay.

Over the years, the Oscars have nominated a number of filmmakers for Best Director nods more than once, including record-holder William Wyler (12 nominations), Martin Scorsese (nine), Billy Wilder, Steven Spielberg (both with eight), Woody Allen, David Lean, and Fred Zinnemann (seven each). John Ford, with five nominations, is the winningest director; he picked up four Best Director wins over the course of his storied career.

Campion will face off against Kenneth Branagh, Ryuske Hamaguchi, Paul Thomas Anderson, and Steven Spielberg in the stacked category.

“The Power of the Dog” had its world premiere at the 78th Venice International Film Festival, where Campion won the Silver Lion for Best Direction. The Netflix feature, based on the Thomas Savage novel of the same name, went on to screen at TIFF, Telluride, and a range of other festivals. While Campion’s directing and writing have been praised, it has also proven to be a juggernaut for acting plaudits as well, including multiple nominations for stars Benedict Cumberbatch, Kirsten Dunst, Jesse Plemons, and Kodi Smit-McPhee, all of whom were nominated this morning. 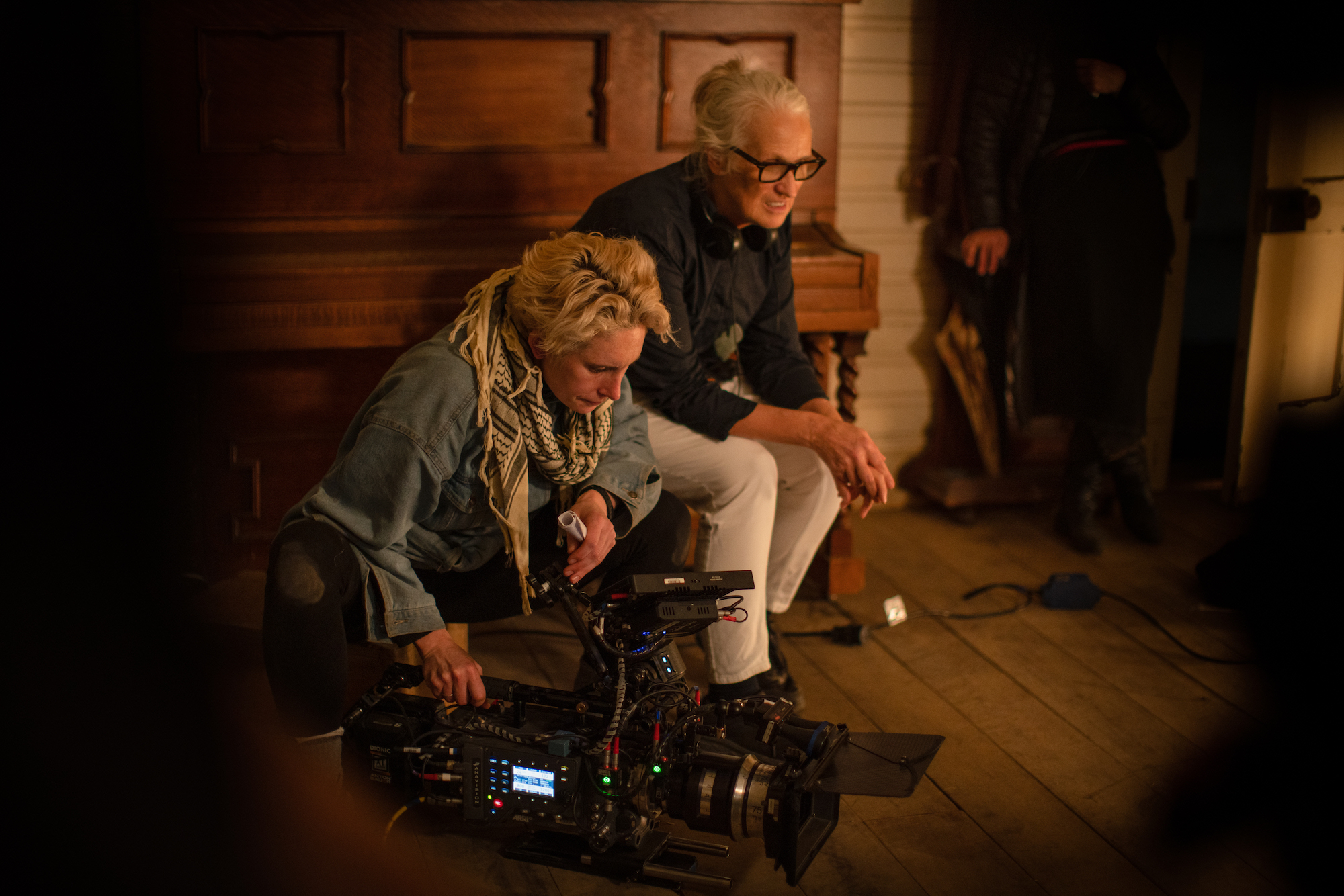 The accolades have not stopped in the many months since the film’s premiere: It was named one of the best films of 2021 by the American Film Institute, picked up seven nominations at the 79th Golden Globe Awards (ultimately winning Best Motion Picture – Drama, Best Supporting Actor – Motion Picture for Smit-McPhee and Best Director for Campion), plus ten nominations at the 27th Critics’ Choice Awards, including Best Picture. And that’s not even including the scads of critics groups and other festivals that have feted the film during this protracted awards season.

Winners will be announced at the 94th Oscars, which will take place on Sunday, March 27 live from the Dolby Theatre in Hollywood, airing on ABC. While a host for the annual show has not yet been announced, AMPAS has promised that the event will indeed have a host this year. Check out the full list of this morning’s nominations right here.