ONE Tree Hill actress Hilarie Burton has bravely opened up on "feeling like a failure" as a woman following the first of what would be three tragic miscarriages.

Hilarie, who played Peyton Sawyer on the TV drama for six series, is married to fellow actor Jeffrey Dean Morgan and candidly spoke out on the "horrible thing" that left her depressed. 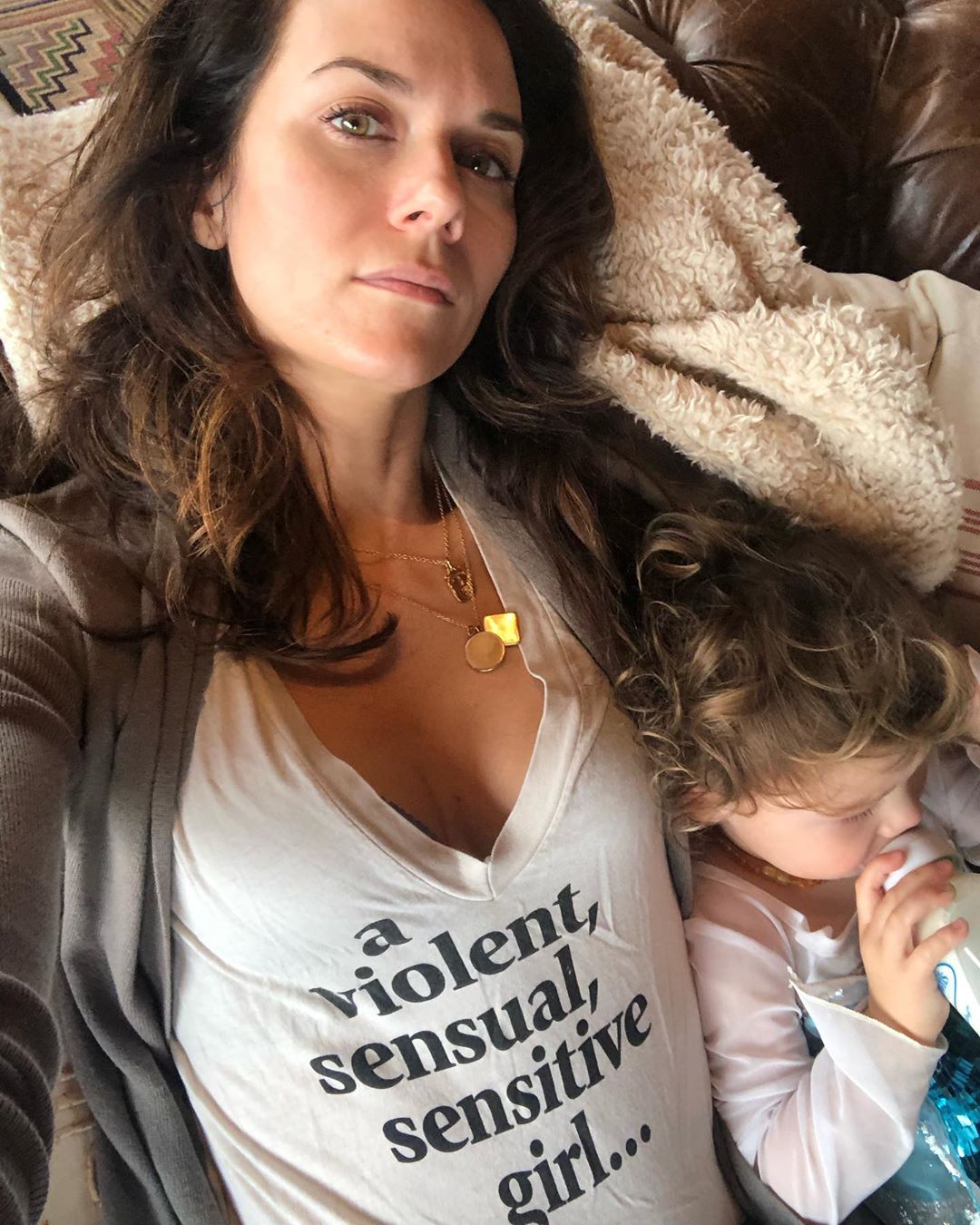 The 37-year-old refuted the notion the hugely upsetting experience would always bring a couple closer.

She told US Weekly her thoughts of being a failure made her want to “slam doors and cry really hard and howl" while the PS I Love You Star needed her to "be strong and calm."

Hilarie said: "I felt like a total failure because that wasn’t happening for me.”

“Until you go through that first really horrible thing together, you don’t know how your partner is going to react. You don’t know what they need.” 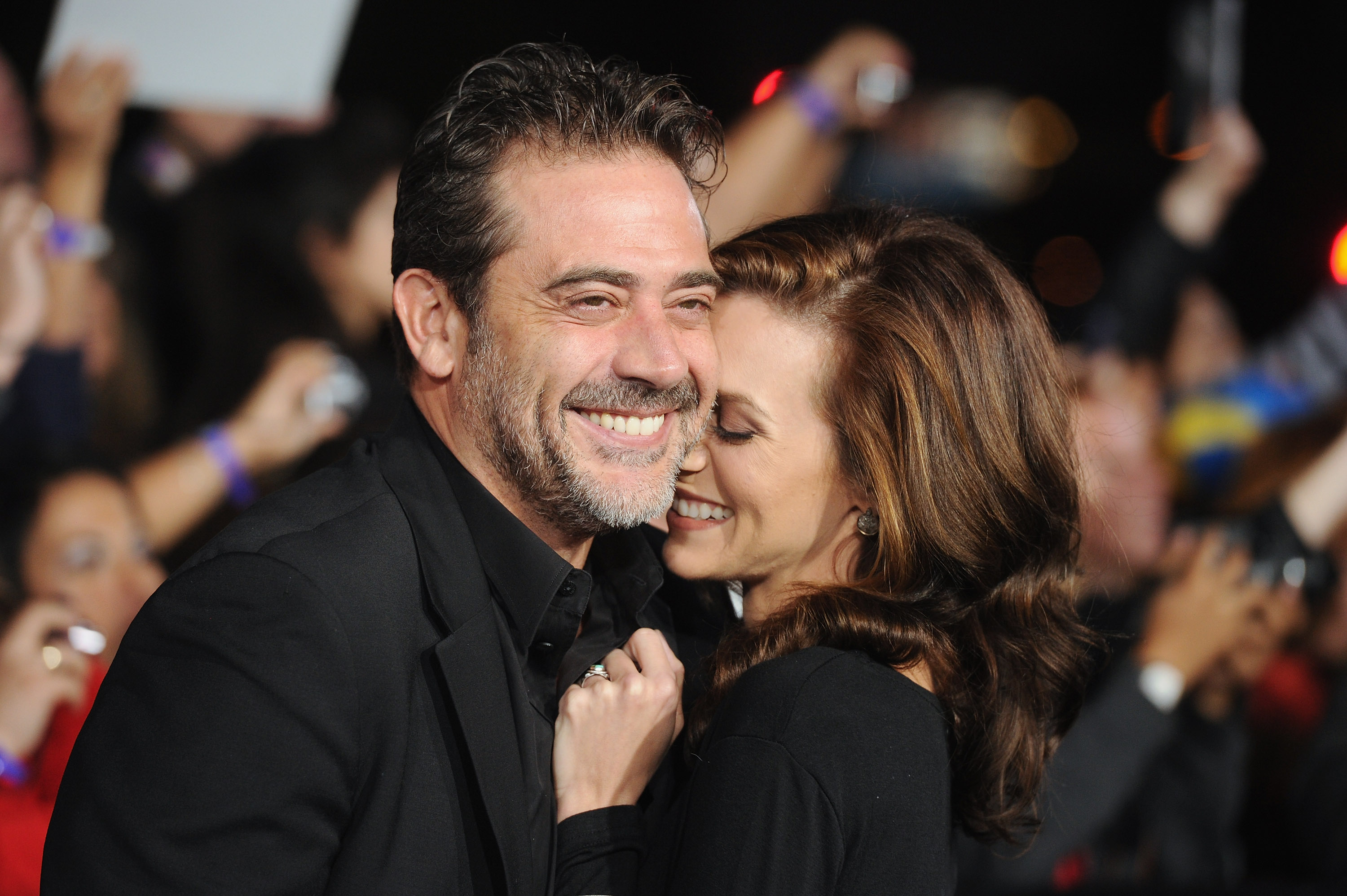 Yet there was more emotional difficulties to come, as the actress and producer told how she had suffered from post-paertum depression with her eldest.

She confessed: "I didn’t know I did because I was in the fog of it, but I wasn’t fun to be around and I was severely depressed after I had my first miscarriage …

"I can look at it now and see how self-destructive I was.”

After her sorrow, the Virginia native went on to become a parent of two and shares Gus, 10, and daughter George, aged two, with Jeffrey. 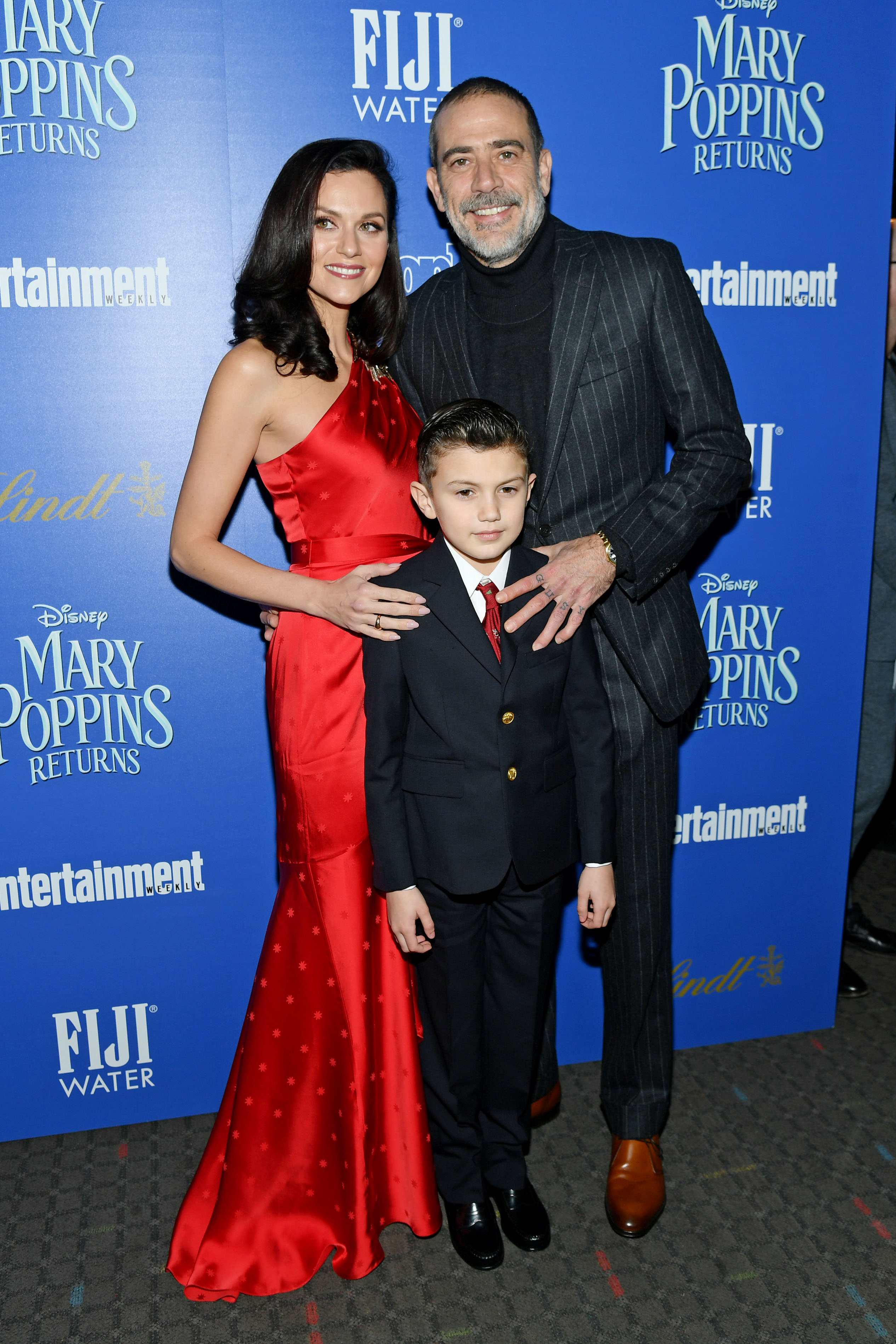 It's believed the couple got married in 2014, but they have never confirmed this, although Jefferey regularly refers to Hilarie as his wife.

She has laid bear her heartache in her new memoir, The Rural Diaries: Love, Livestock, and Big Life Lessons Down on Mischief Farm.

Hilarie's personal life has been in the spotlight of late, in which Ben Affleck "sincerely apologised" to her after she publicly accused him of groping her breast. 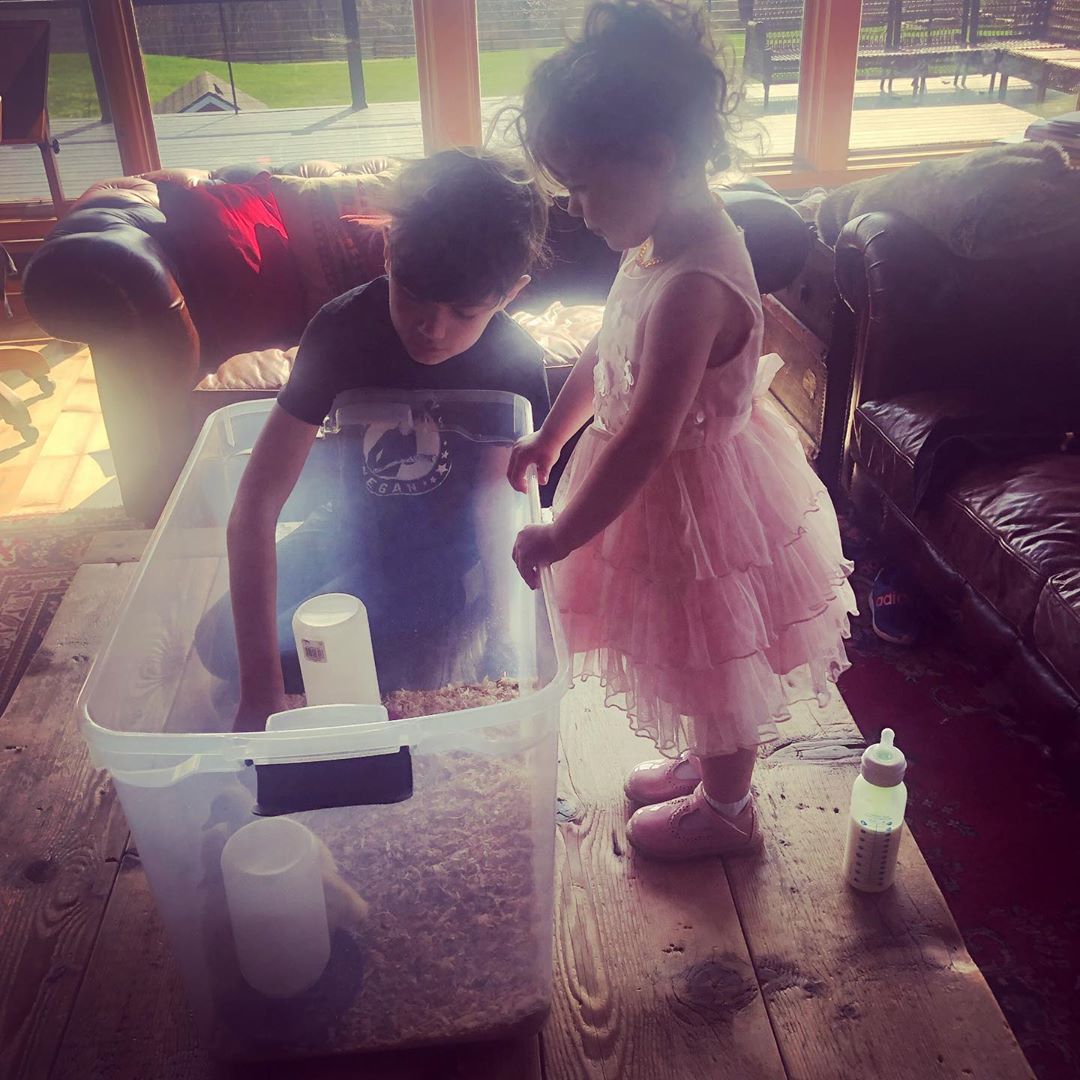 The Oscar winner admitted he "acted inappropriately" towards her when he was a guest on her US chat show in 2003.

Ben is alleged to have reached round behind Hilarie and "tweaked" her left boob as they larked about for the camera in a segment for the show Total Request Live.