Marriane (played by Daisy Edgar-Jones) and Connell (Paul Mescal) are two teenagers whose worlds couldn’t more different and yet this new BBC drama sees them forge a relationship despite all the odds. Based around the time of the economic downturn period in Ireland, this love story explores how a spark can grow into something much bigger and is set to leave viewers wanting more of the televised edition of the novel written by Sally Rooney. However, the stars of the show had their own opinions on their character’s tricky and alternate lives and have said it made filming somewhat “frustrating”.

For the leading lady of the drama, life is somewhat of a battle as she challenges the authority of her teacher and spends her days avoiding her classmates.

Whereas, Connell is someone who walks the corridors of high school with his peers bowing at his feet, being wildly popular and a member of the football team.

When their worlds collide, however, the pair feel they have to keep their relationship a secret, with the series following them as they attend university and the roles begin to reverse.

Viewers will see the pair fail to confide in each other about their hardships at first and this is what made filming such scenes “frustrating” for the actors. 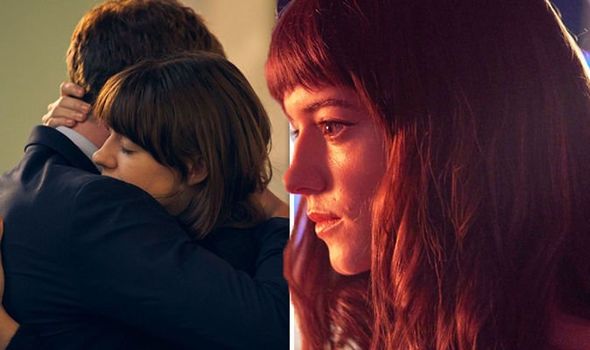 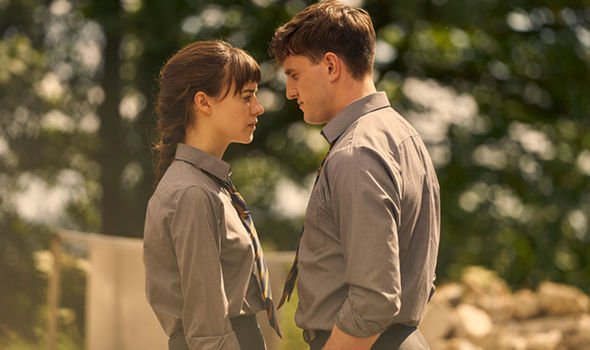 Speaking of the filming process, Marriane star Daisy explains: “The earlier part was so fun, there are so many parts where they are so happy, the later part of filming was a bit darker.

“Paul [Connell] and I would go into scenes getting frustrated and we would always say how we wish they would just talk to each other – it would solve everything!

“You become really attached to how they feel, and your mood could become quite influenced by what your character was going through. ”

But, it’s the way these characters are so different which brings them together, with their hardships making them more alike than they think. 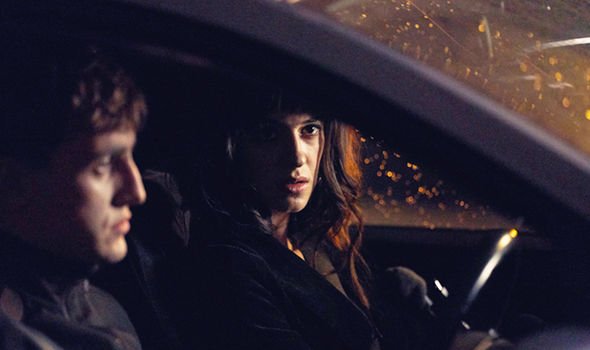 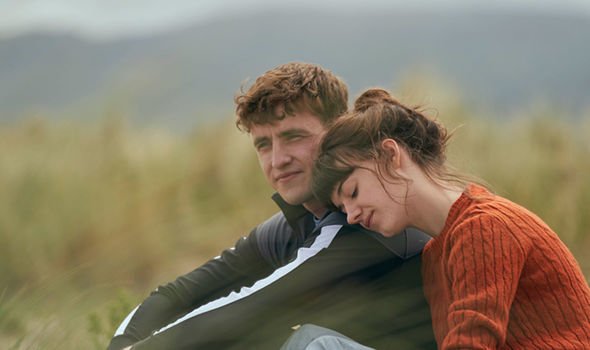 Although the teenagers go to the same secondary school in County Sligo, it’s not until one chance encounter which ignites their spark.

In the first episode of the 12-part series, which is already available to watch in full on BBC iPlayer, it’s explained Connell’s mother works for Marriane’s mother as a cleaner.

As the popular high schooler goes to collect his mother after her shift one day, a brief moment makes him see his classmate in a new light and the attraction is initiated with his love interest.

From this moment, viewers will see them desperate to conceal their romance from their friends and as they attend the same university, Trinity College in Dublin, how life’s challenges keep them connected.

At times they are toxic and don’t communicate

Of what brings the two unlikely lovers together, Daisy said: “Probably familiarity, they have both come from Sligo to Trinity, it’s a big change and they know each other’s context.

“At times they are toxic and don’t communicate. But when they do, they speak to each other in a way that they can’t speak to anyone else and it’s rare to find those people.

“They also really fancy each other which is probably a key reason!” the actress added.

Paul reiterated his co-star’s sentiments, explaining his character’s connection to Marriane was because “they are desperately in love with each other, but that doesn’t mean they are the best fit for each other.”

With the series being adapted from the 2018 novelisation, author Sally Rooney explains she got a new perspective of her character’s relationship.

Having created Marriane and Connell from her imagination, she said the televised version allowed her to feel “detached” from them and see the romance in a new light.

“While I was writing the novel, I was completely alone with Marianne and Connell, and they really felt at times like projections of myself.

“Writing the show was a different experience, and it allowed me to see the characters in a new way, as if from the outside.

“I found myself feeling sorry for them – which I don’t think I ever did when I was writing the book.”

Normal People starts tonight at 9pm on BBC One.