COVID-19 to be 'with us for some time' says expert

Speaking to Sima Kotecha on Sunday’s BBC Breakfast, Chris Hopson discussed the easing of restrictions, vaccines and the concerns over the Indian variant. He admitted it will now be a “difficult decision” for officials to decide how far lockdown is eased, and said the June 21 date should be debated.

Chris was hopeful that vaccines seem to be working, referencing that the current hospital admissions are among younger people.

Sima described “a cocktail of challenges” faced by those making decisions about how and when the country can return to normality.

“The Indian variant is more transmissible,” Chris said. He explained: “There is going to be a really difficult decision about how

much we open up and how quickly.

“And that’s why we’re calling really clearly this morning for the best possible quality of debate about what the trade offs here are and let’s try, if I may be so bold, to have a better quality of evidence-based debate about how quickly we should ease the lockdown measures than perhaps we’ve had in previous phases.” 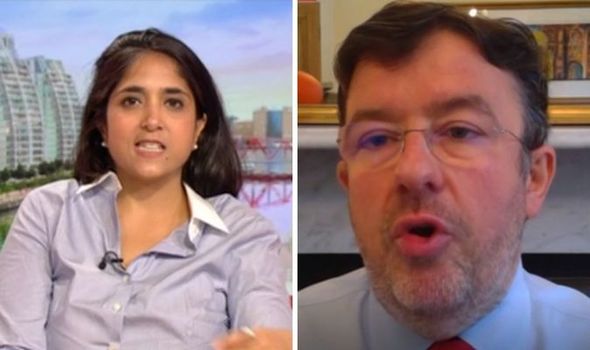 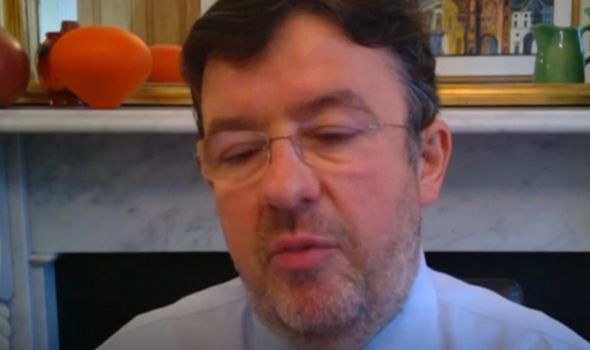 Sima asked: “Chris there’s a lot of attention obviously on the 21st June, from what you’ve just said there, there are various things that scientists and medics like yourself will be looking at.

“What is your take on lifting of restrictions, then? Is it too soon to make that prediction?”

“On the plus side,” Chris began, “we know that the vaccinations are working.

“Hospitalisations, the number of people coming into hospital with COVID is much lower than it was in January and February and previous phases. 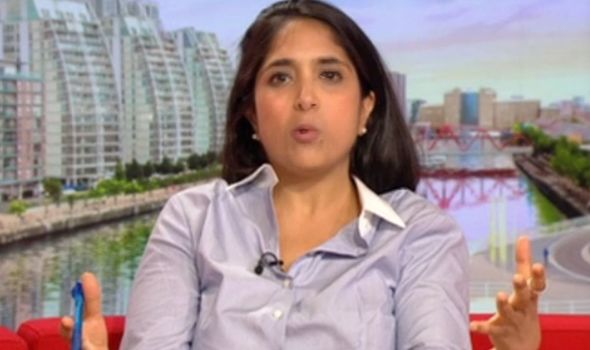 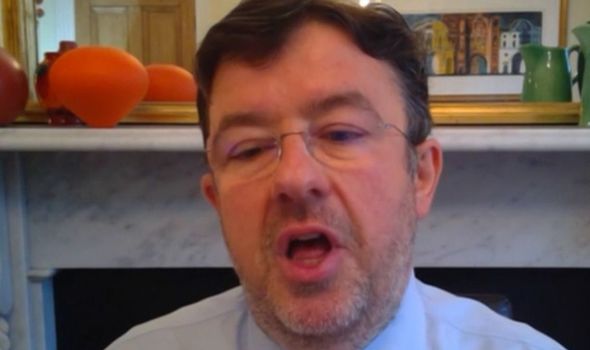 “We also know that people tend to be younger and therefore there’s less need for critical care.

“But on the other side, this is where the risk is – we know this variant is much much more transmissible and we know that there are lots of people who still need a vaccination so there is a set of really difficult trade offs that need to be made here.

“And that’s why we need a really good high quality debate about how quickly should we pen up on 21st June.”

He added that the virus would be around “for some time to come.”

It comes as experts are now suggesting the highly-awaited June 21 date should perhaps be reconsidered as cases of the Indian variant climb.

It’s been reported that cases have risen by a quarter in one week.

He also referenced the concerns some parts of the UK face if people begin to descend on some towns for “staycations.”

“What those trusts are saying to us is that if we’ve already got 96 percent or 97 percent of our beds occupied – if we’re already very full, they’re really nervous about how, over the next few months if we get lots of people who go to the holiday destinations right the way across country – they are worried about the extra degree of pressure that will bring.

“And that does need to be factored into the calculations about what happens next.”

NHS providers have stated that while vaccines have seen a decrease in serious hospitalisations, there are still lots of people to vaccinate.

The Prime Minister announced earlier this year that June 21 would see the remainder of legal restrictions still in place being eased, but the date could now be pushed back if it’s found to be too much of a risk amid a new rise in cases.

BBC Breakfast airs daily at 6am on BBC One.