The 37-year-old athlete recently thanked his "fiancée" during his acceptance speech at the NFL Honors on Saturday night. 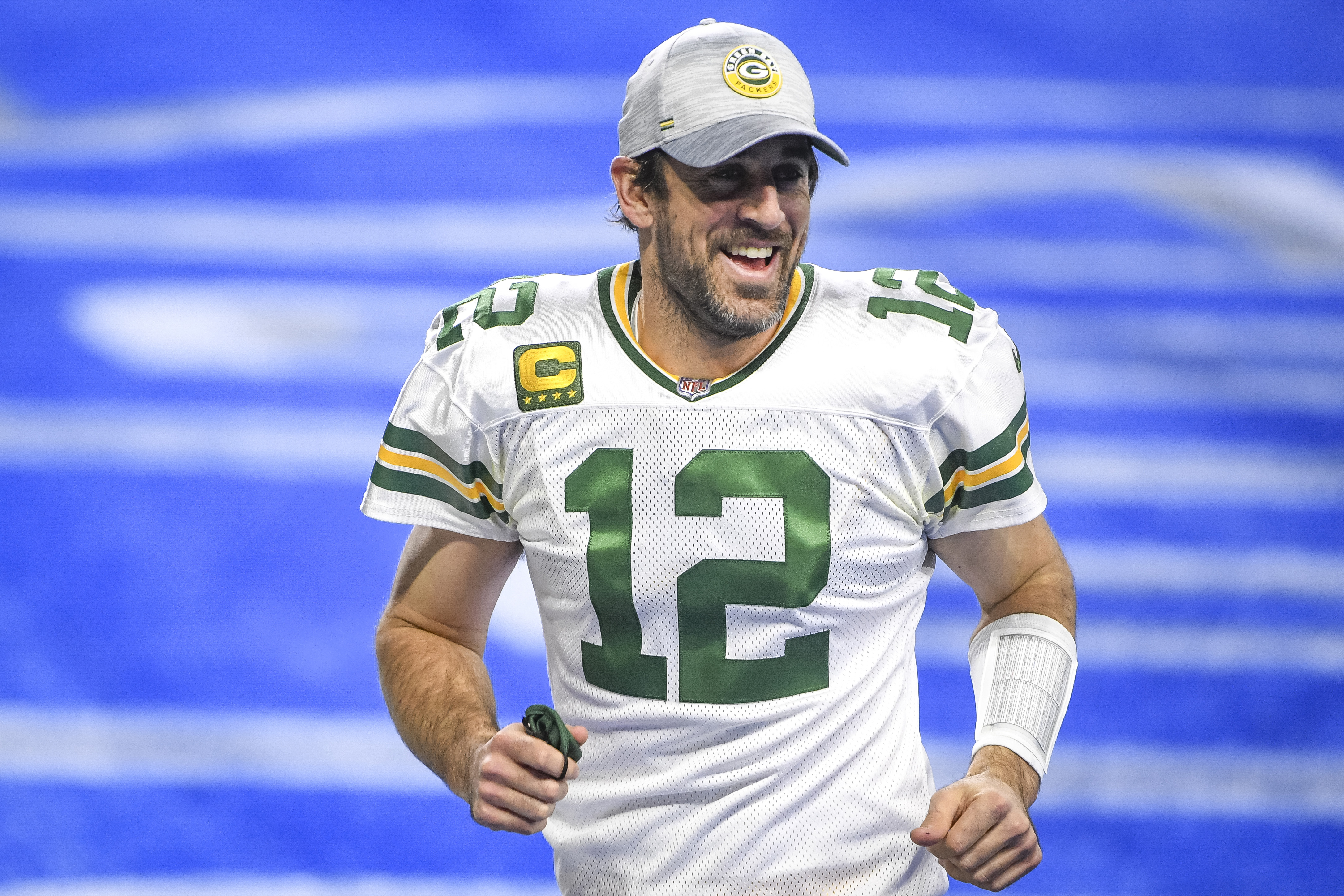 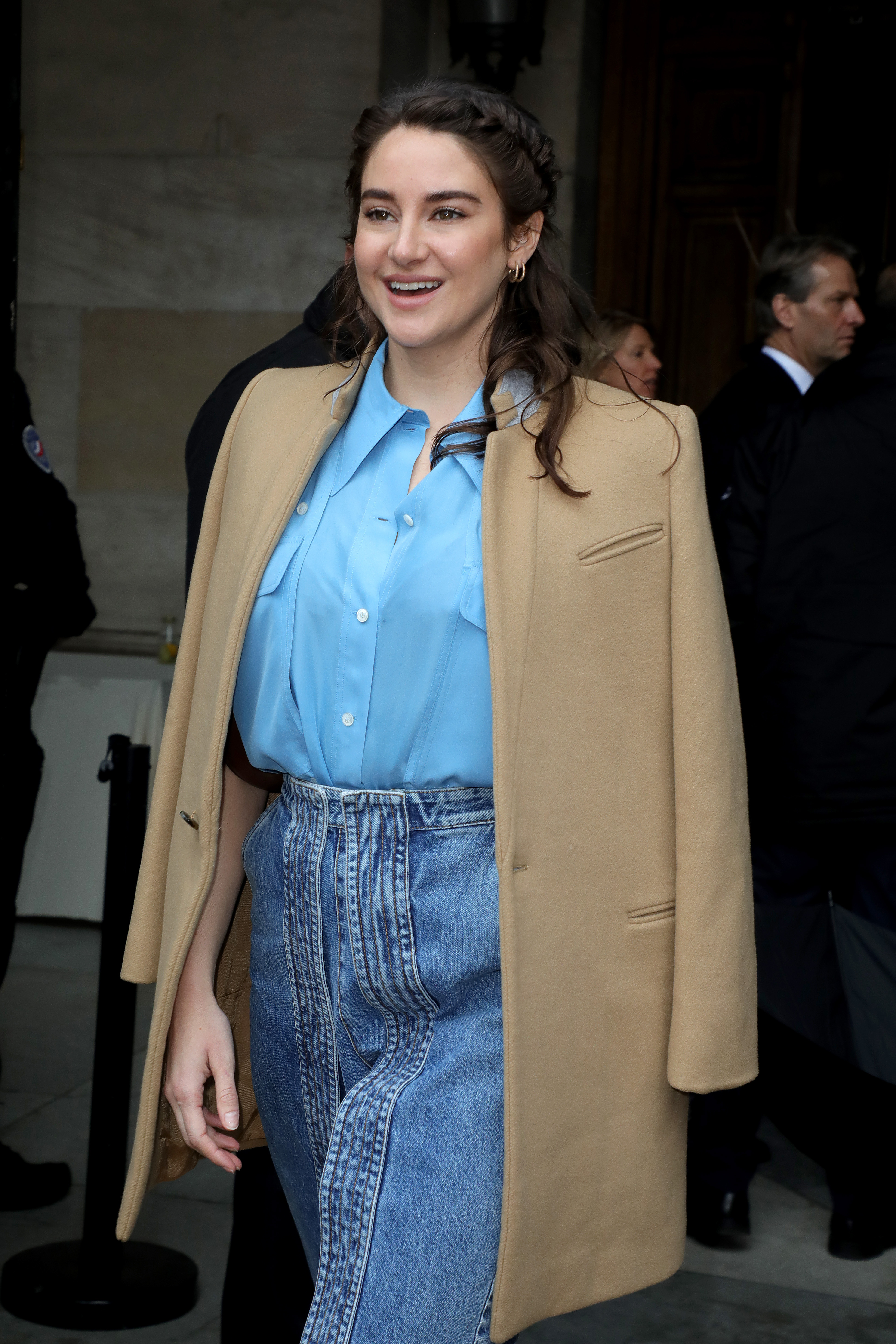 While making a virtual appearance to accept the 2020 MVP of the NFL honor, Aaron said: "It's an honor to win this award for the third time.

"2020 was definitely a crazy year filled with lots of change and growth, some amazing memorable moments.

"180 straight days of having my nose hair scraped, playing for very little fans or no stands the entire season.

The Green Bay Packers quarterback then dropped the big news, sharing: "I got engaged."

He went on to thank his friends and family, as well as his future wife. 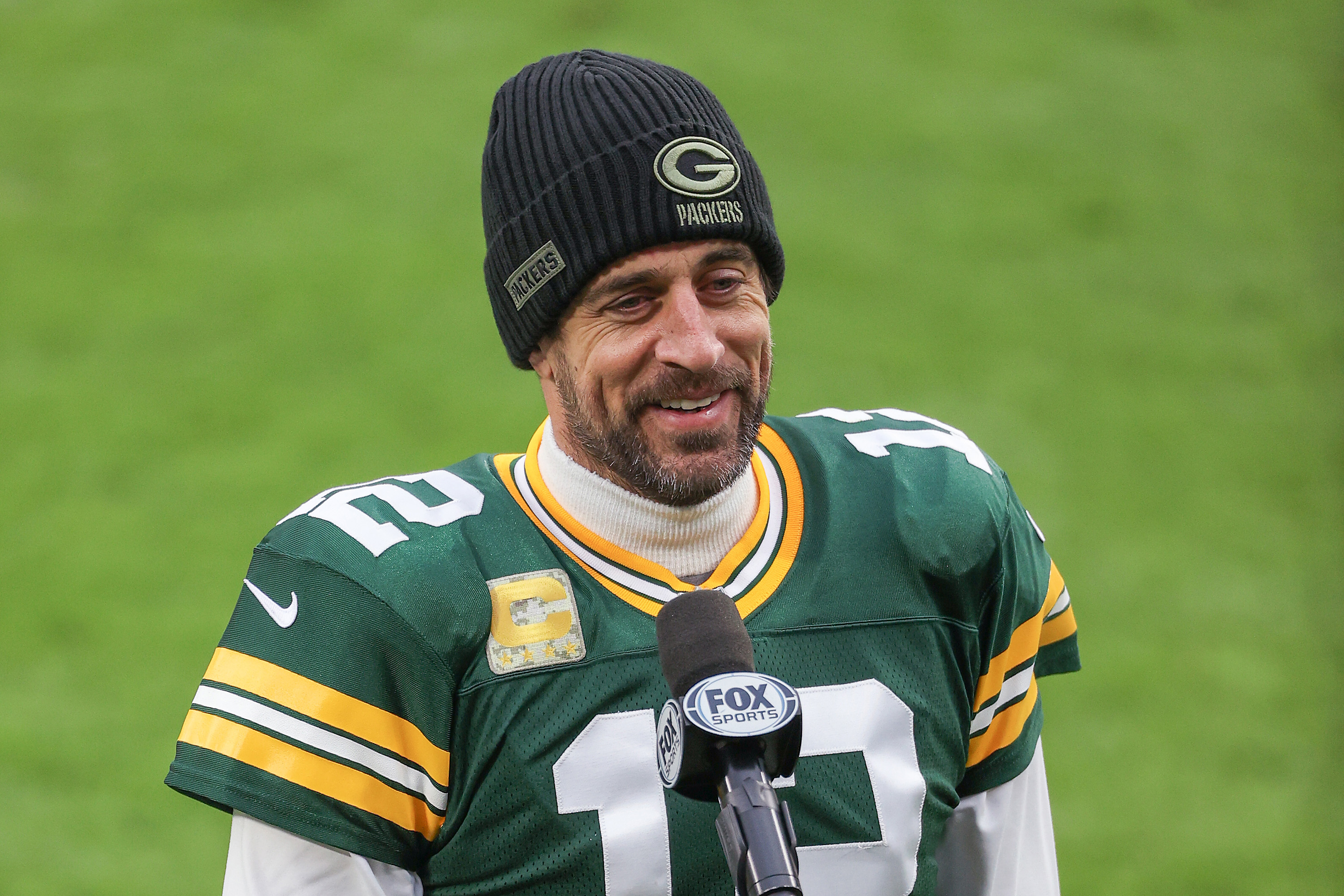 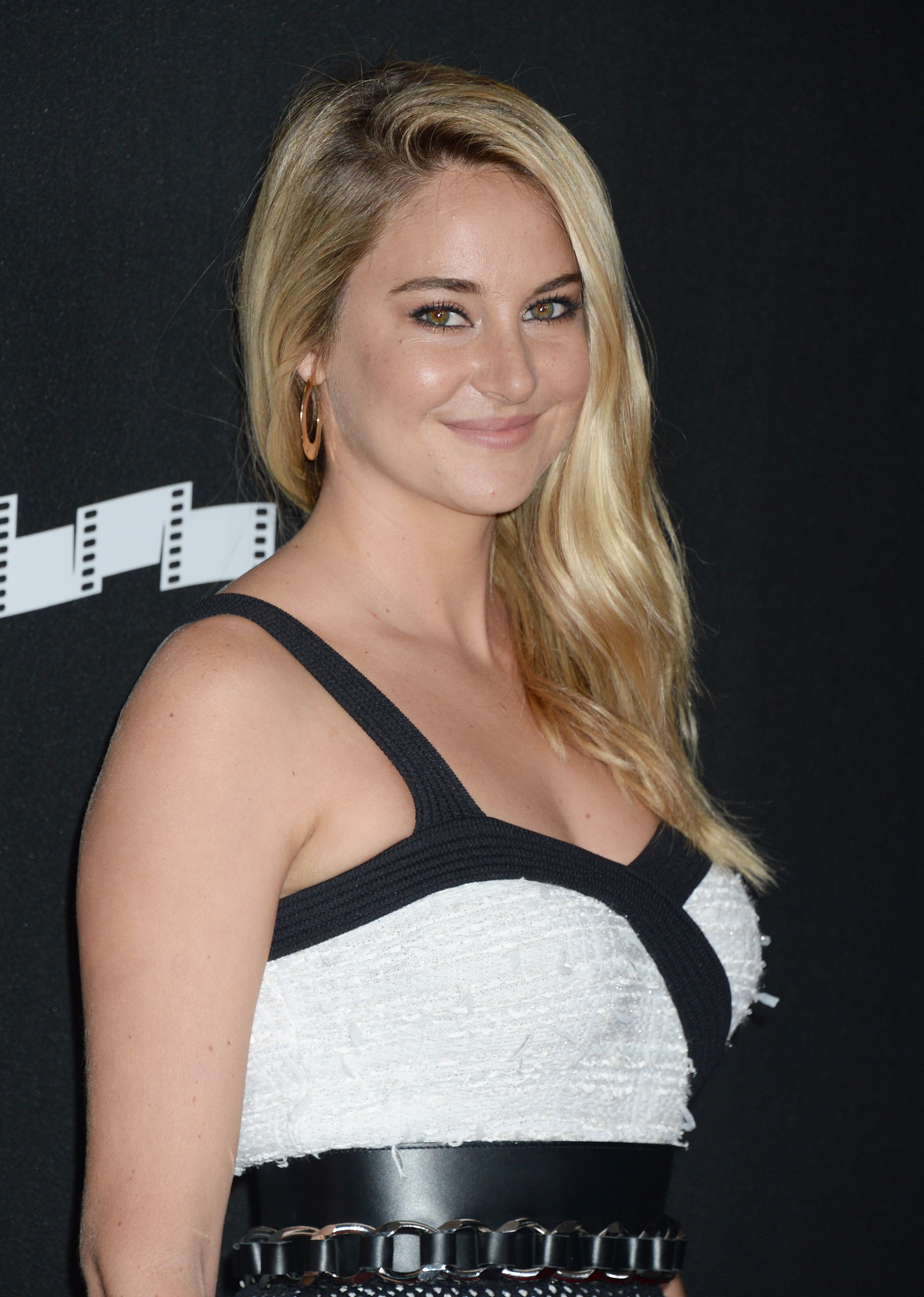 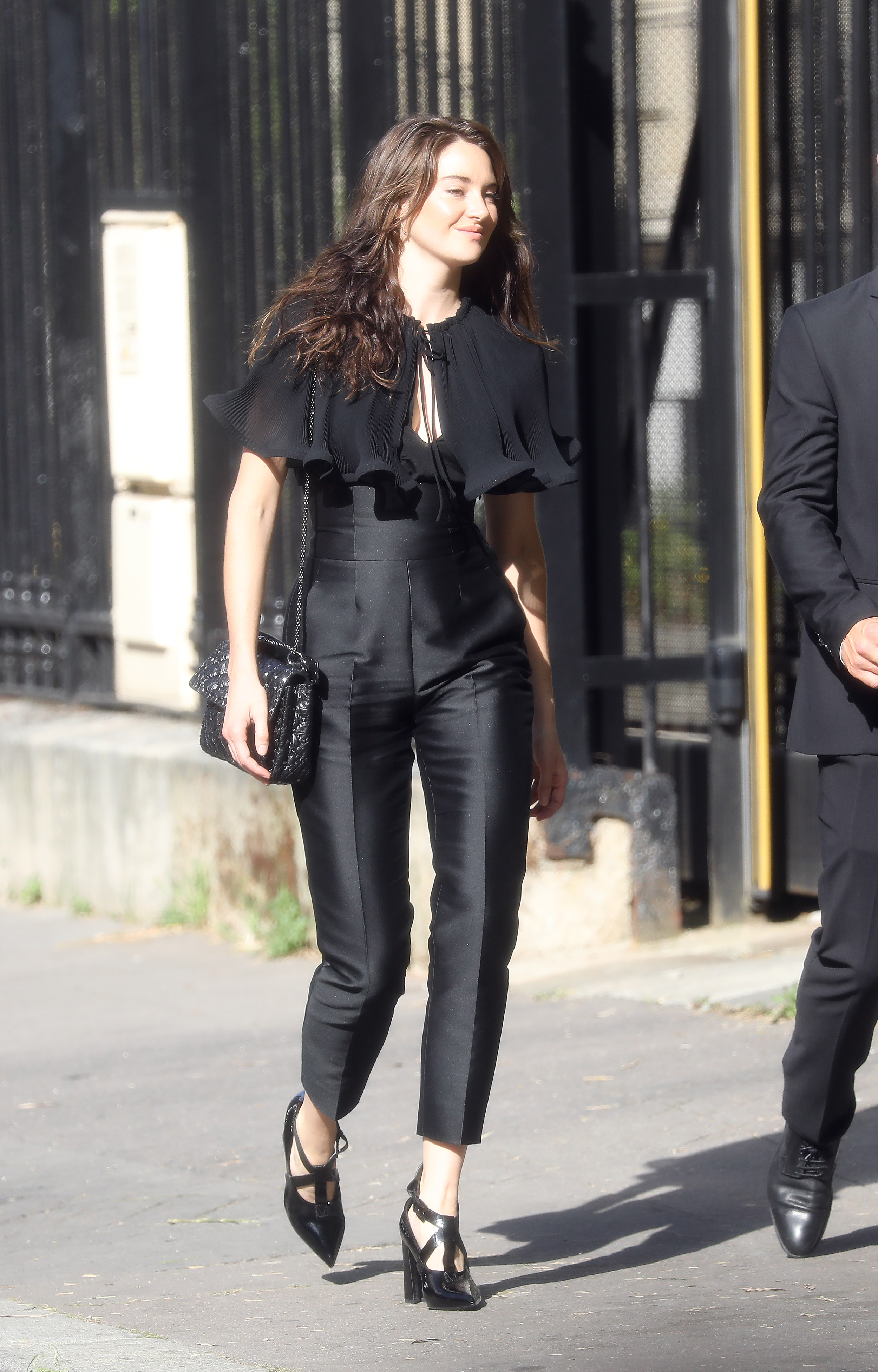 Aaron said: "I played some of the best football of my career.

"So I'd like to thank first and foremost my teammates for their support, inspiration, protection and incredible play on the field.

"The coaching staff for their efforts to make this fun every single week, the energy, the positivity and the daily presentations really kept us going."

"Off the field, I got a really great group of people that support me. So I'd like to thank my team," the athlete said, as he also thanked "my fiancée."

Just days before the event, rumors began to swirl that Aaron was dating Shailene, 29. 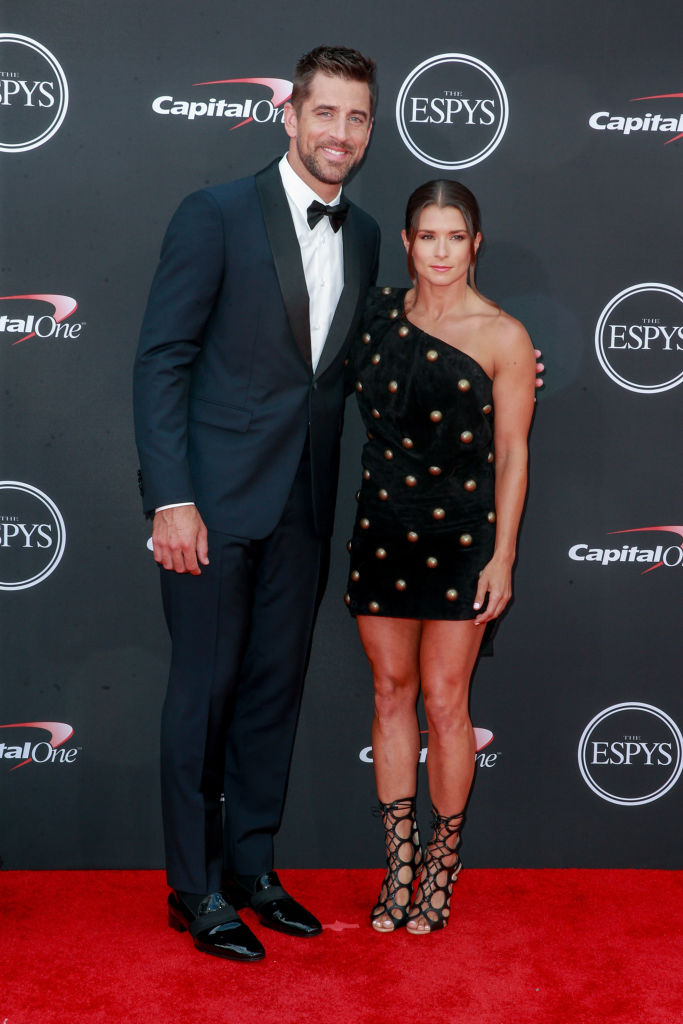 Neither Aaron nor Shailene have publicly confirmed their relationship, though a source told People that he is very happy with the Big Little Lies star. 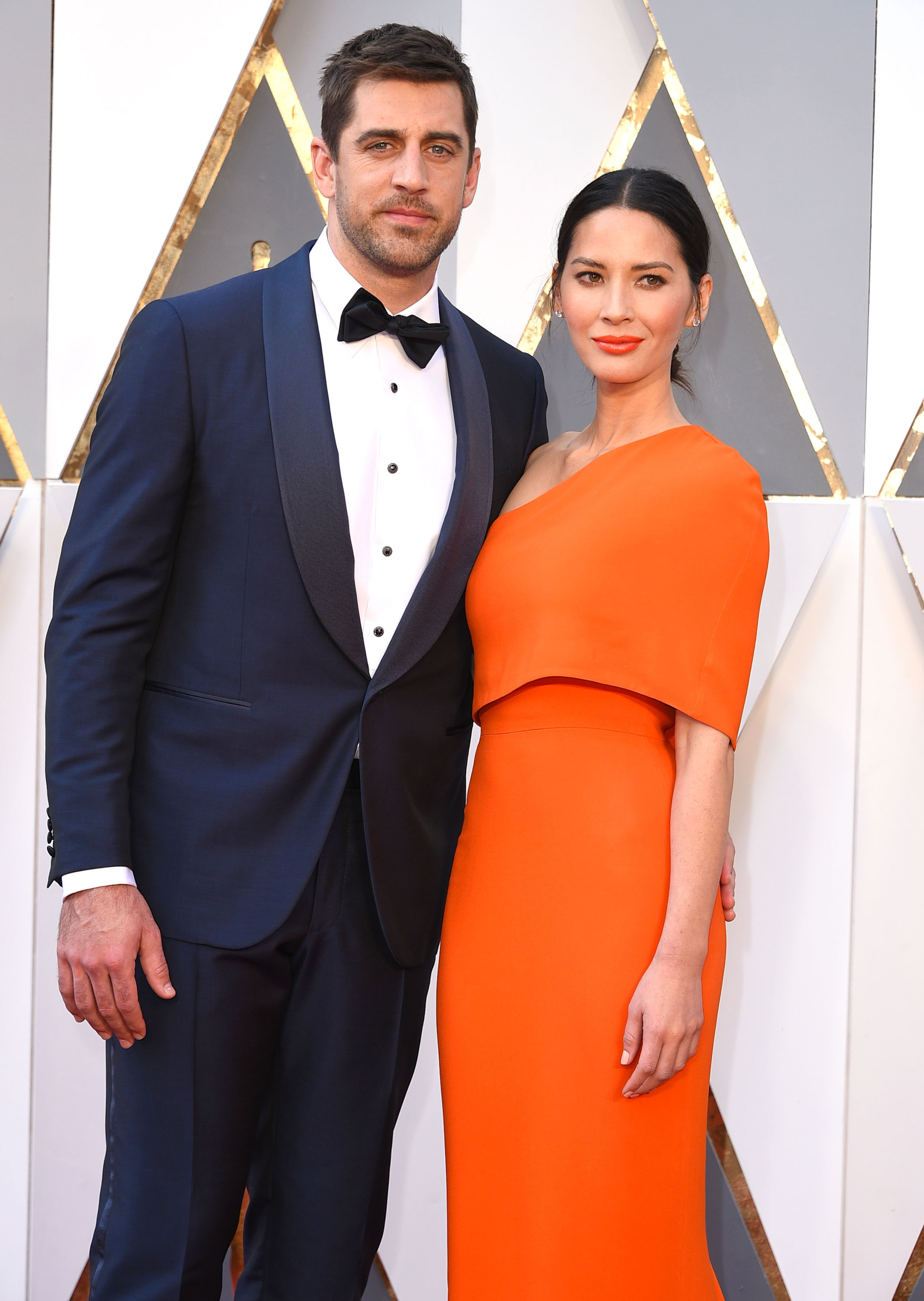 While appearing on the Pat McAfee Show in September, Aaron spoke about his "new and increased love of life."

He shared: "I've made decisions and changes and habits that put me in a lot better headspace and there's just a lot of things that have come together in my life over the last few months that have really been enjoyable.

"That's why I'm having so much fun and it starts with love. And then surrounding yourself with people that you really enjoy." 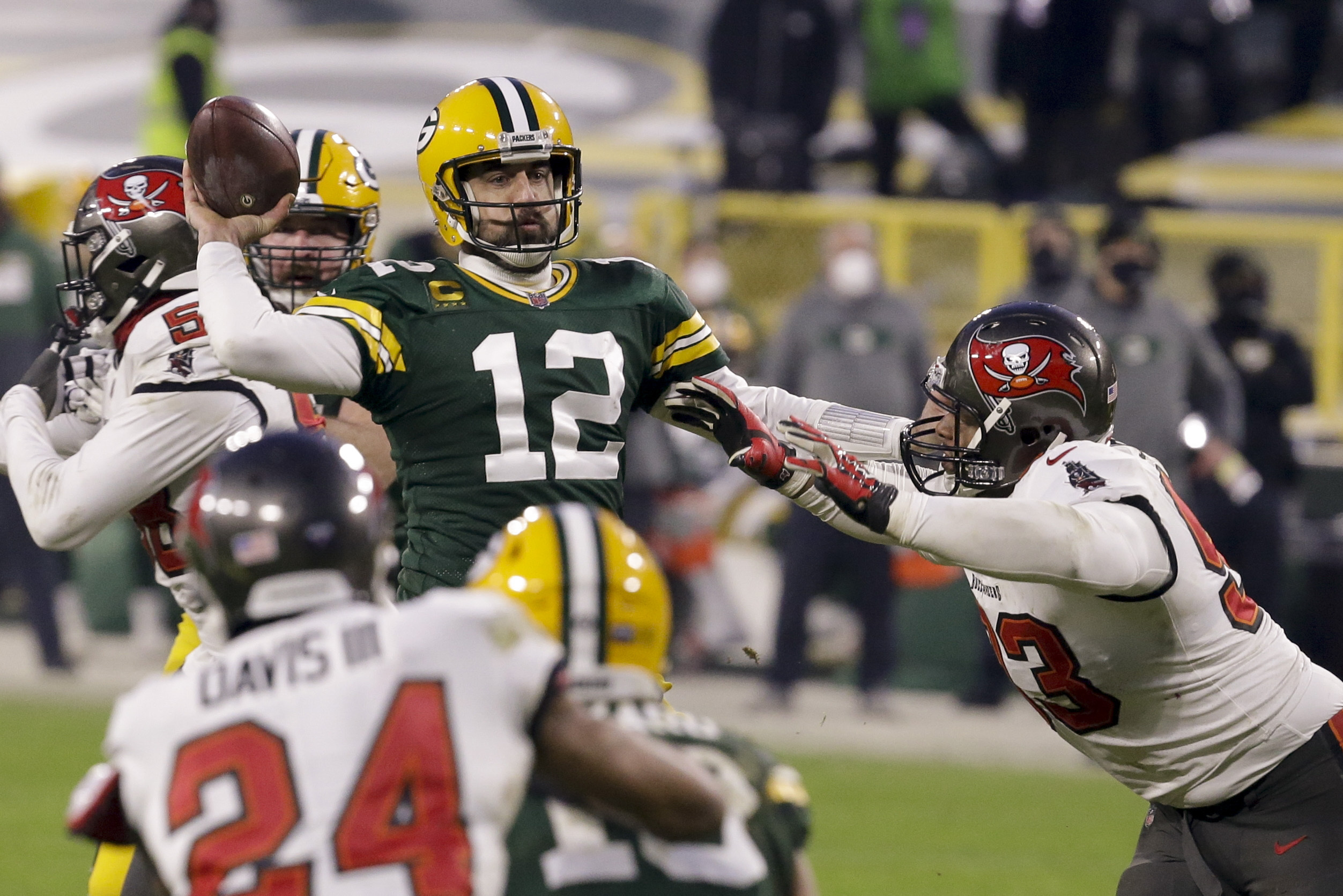