NCIS season 18 is in the middle of a hiatus, with plans to return on Tuesday, March 2, for its next episode True Believer. Over the years, the face of the CBS series has changed with different characters being introduced over the 18-year period. Someone who left far earlier than the rest of the stars though was actress Sasha Alexander.

She was initially introduced as a Secret Service Agent but following Agent Gibbs’ (played by Mark Harmon) orders on board Air Force One, she was fired.

Gibbs decided to take her on and Kate became an integral part of the team until the series two finale.

Kate was shot in the head by sniper and Mossad double-agent Ari Haswari (Rudolf Martin), just because he wanted to cause Gibbs pain. 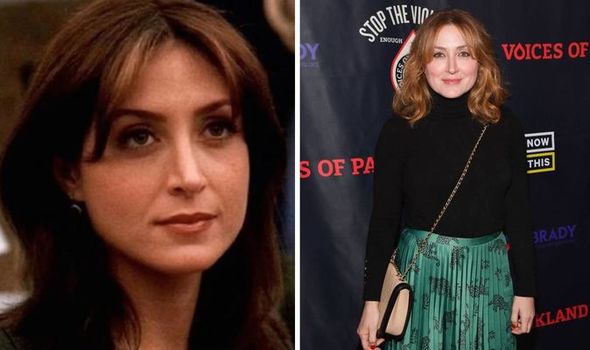 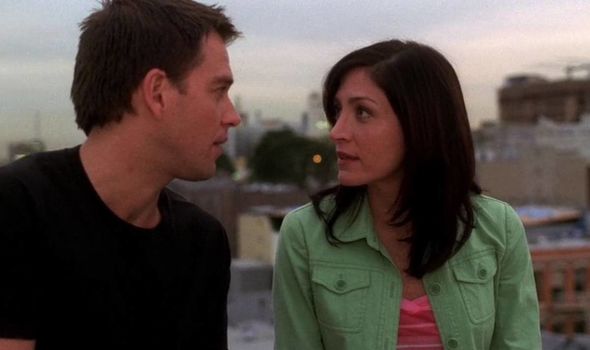 Where is Sasha Alexander now?

Actress Alexander left the CBS drama in 2005 and it wasn’t for another five years until she would get her next big break.

This is when she became the co-lead in crime drama Rizzoli & Isles as Chief Medical Examiner Dr Maura.

In the series, she worked alongside Detective Jane Rizzoli (Angie Harmon) to solve investigations in Boston.

The show lasted for seven seasons and came to an end in 2016. 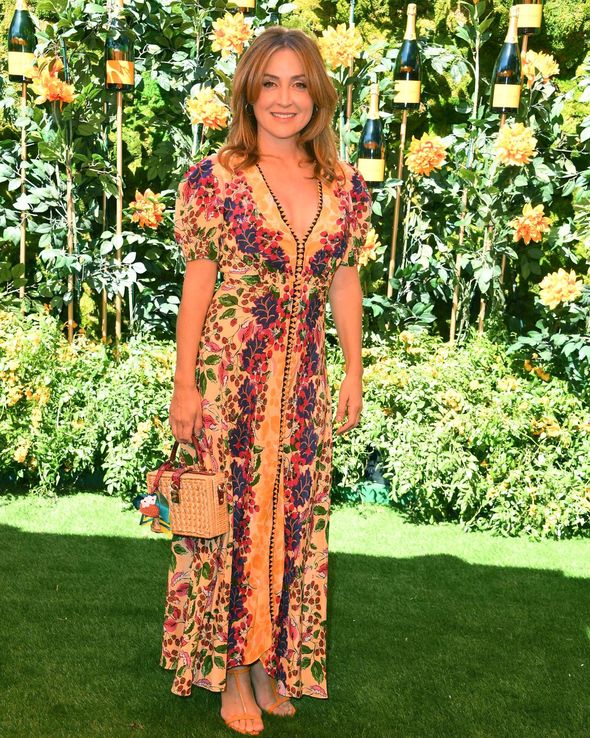 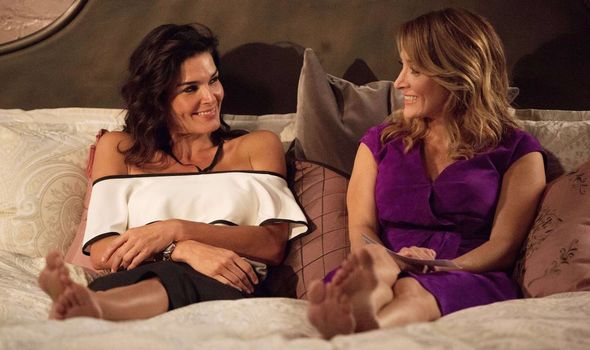 While her time on Rizzoli & Isles was nearing its end, Alexander went on to appear in the American version of Shameless.

She portrayed Professor Helene Runyon who had a fling with Lip Gallagher (Jeremy Allen White).

But when their sexual relationship was discovered by her employers, Helen was fired and Alexander made her exit.

The former NCIS star has made numerous other television and film appearances in recent years.

Alexander also starred in Netflix’s original film Dangerous Lies which came out in 2020.

When a rich elderly man dies, he leaves everything to his caretaker Katie (Camila Mendes), despite her only working there for a few months.

This raises suspicions, including those of Detective Chesler who Alexander plays, as she investigates the man’s death.

Her latest role was in the animated adventure film Deathstroke Knights & Dragons: The Movie last year.

She loaned her voice to the character of Adeline for the movie about a family man by day and an assassin by night.

At the time, NCIS showrunner Donald P Bellisario told Chicago Tribune that the reason behind Alexander’s exit was because of the work schedule.

He said: “We work very long hours, and Sasha just didn’t feel she was physically up to that kind of time and commitment.”

NCIS is available to watch on CBS.