NCIS Los Angeles season 11 comes to an early end this Sunday (April 26) on CBS after filming was postponed due to the outbreak of coronavirus COVID-19. Here’s everything fans need to know about the future of the show and when it could be back on screens.

Will there be another series of NCIS Los Angeles?

Episode 22 of NCIS LA will be the final episode of the hit season 11 after production was halted back in March.

Airing on Sunday, April 26, the episode is called Code of Conduct and will see the NCIS team head to Afghanistan.

This is the de facto finale for season 11 as the show finishes two episodes short, but when will it be back? 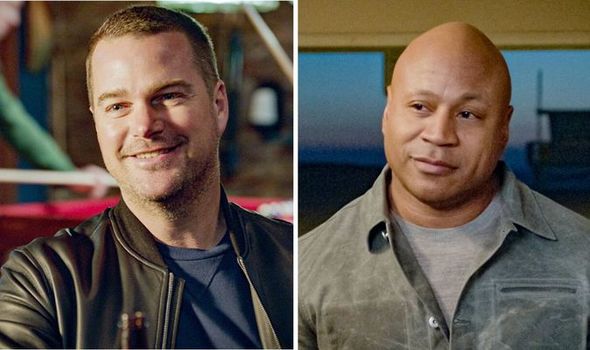 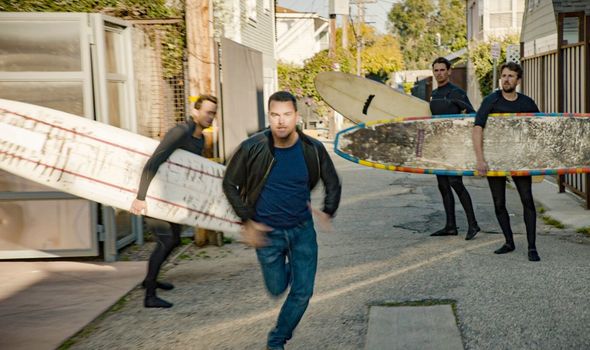 So far, CBS has not officially renewed NCIS: LA for a new outing on the network.

Renewals in the past for the NCIS spin-off series have been announced around the second week of April.

Therefore, viewers are expecting a decision imminently on the future of the show.

However, it seems likely it will be returning again for season 12 due to high ratings and the massive popularity of the series. 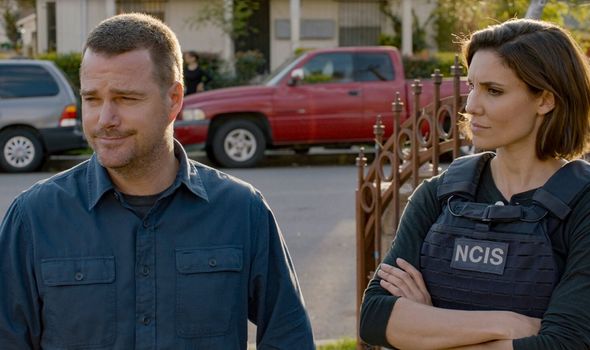 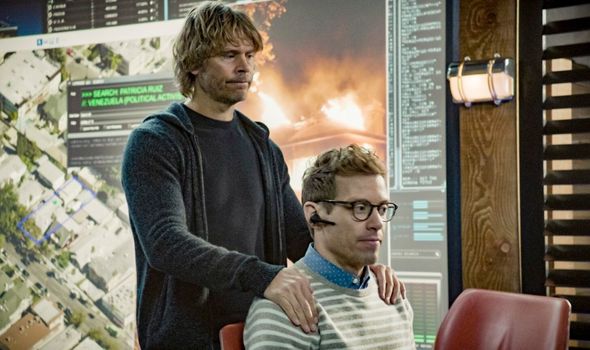 According to Variety, the show actually drew its largest audience in a year for its March 22 episode.

The episodes had 7.4 million viewers, which is extremely high for US viewing figures.

If the series is to return, there are plenty of questions still to be answered over the characters’ futures.

One thing viewers will be hoping is resolved in season 12 is the question of Nell Jones’ (Renée Felice Smith) future on the team.

NCIS season 18 theories: Sloane’s death ‘sealed’ by producer clue
NCIS New Orleans season 7 release date: Will there be another series?
NCIS season 18 spoilers: Will Ziva and Tony reunite after all?

She recently resigned on the hit show, heading on a long vacation and leave of absence from the team.

However, it has not been confirmed whether this is a permanent departure or if she will be coming back again soon.

As well as this, there is a seemingly new addition to the show after FBI agent Devin Rountree has appeared in a number of recent episodes.

Speaking to TV Insider recently star LL Cool J said it is still to be seen if he is up to NCIS standards.

He said: “It’s not just about being able to shoot straight or be brave.

“It’s about making decisions under pressure — your emotional and spiritual endurance in the heat of battle.”

As well as this, there are still plenty of questions hanging over Callen’s girlfriend Anna Kolcheck (Bar Paly) and the threats she is facing from the Russians.

In a chat with TV Insider, Chris O’Donnell said of the show: “Everyone’s been grappling with where they are in life, the decisions they’ve made, and where they’re headed. There are a lot of unknowns.”

Let’s hope season 12 will be on its way soon to help resolve a few of these.

In terms of a potential release date, the show would likely air its usual September slot on CBS.

However, this is all dependent on whether production is able to get back up and running on television shows following the pandemic.

As soon as anything official is announced by CBS, Express.co.uk will update this article.