Tobias Fornell (played by Joe Spano) made his highly-anticipated return to NCIS in 2021 following his season 17 absence. And he was straight into the thick of things alongside Gibbs (Mark Harmon) as the two put all their skills to the test to try and bring down the illegal drug ring which was behind Fornell’s daughter’s overdose back in the 16th season of the CBS drama.

Luckily for Gibbs, Fornell and the rest of the team, they managed to overthrow the ring and come out on top earlier in season 18.

Ever since, NCIS fans have seen episodes focus on Torres (Wilmer Valderrama) and Bishop’s (Emily Wickersham) will-they-won’t-they romance as well as the imminent exit of Sloane (Maria Bello).

But in some first-look snaps and synopsis from episode nine, Fornell will be back.

And a clue from the show’s synopsis combined with the coincidence of Fornell’s return could allude to the NCIS favourite landing in the firing line of a murder case. 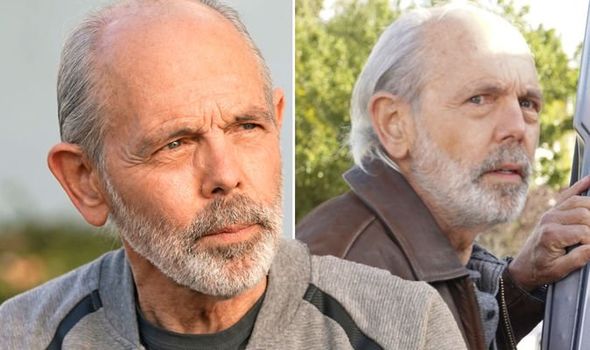 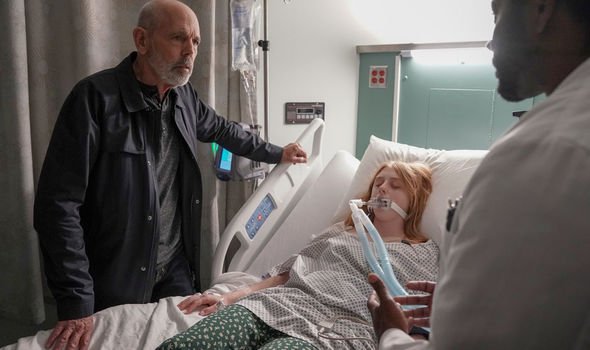 The official synopsis for episode nine, titled Winter Chill, from CBS simply reads: “NCIS dives into the competitive world of food trucks after finding a man frozen to death in the back of one.”

While the synopsis is rather short and vague, surely Fornell’s return will have something to do with the found body.

But what could possibly link him to the death of a mystery person found in a freezer?

Well, if fans cast their minds back to the beginning of season 18, Fornell was on the warpath to get to the bottom of the drugs ring and headed undercover. 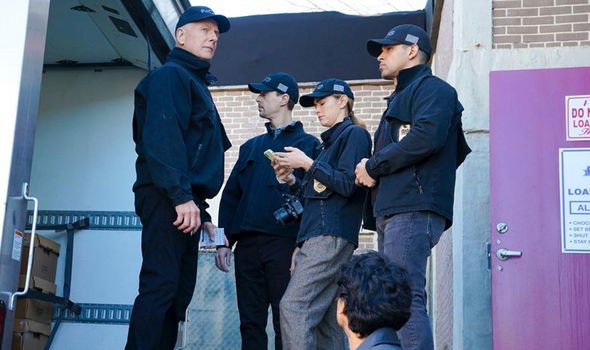 And one part of his investigation saw him pose as an employee at a fast-food burger chain.

Fans will remember in episode three, Blood and Treasure, Gibbs was left giggling to find his old pal head to toe in the burger bar’s uniform.

But there was a good reason as Fornell had discovered the restaurant was being used to distribute the drugs linked to his daughter’s overdose.

And what’s one thing a bustling burger bar is likely to have? An industrial-sized freezer.

It may transpire that as Fornell stopped at nothing to discover the truth about the drugs ring and could’ve used the freezer for one of his victims.

After all, it would certainly explain why Fornell is suddenly returning to the fray in episode nine.

This would certainly take Fornell on a dark turn – but would Gibbs end up putting his pal in handcuffs?

Fans will have to wait until episode nine to see if the theory comes to fruition but in the meantime, the eighth episode which airs on March 2 will keep fans intrigued as viewers ready themselves to bid farewell to Sloane.

Season 18, episode eight will see Jack Sloane say her goodbyes after three years on the show.

In the episode, she and Gibbs will head to Afghanistan to investigate an all-new case involving a mysteriously killed bus driver.

But will Sloane end up staying oversea or does a more deadly exit lie ahead for her?

NCIS season 18 returns to CBS on March 2 in the USA.