Fans were upset when Netflix announced season five of Money Heist would be the last in the series. After a whirlwind journey through the show, it’s no surprise that actress Itziar Ituño became emotional about the ending.

After first premiering on Netflix in 2017, Money Heist became an instant hit.

Along with the catchy theme song, fans were enthralled to see if eight ordinary people turned thieves would successfully pull off the biggest heist ever recorded in history.

With weeks of training and preparation led by mastermind The Professor, (played by Alvaro Morte) the gang attempt to rob the Bank of Spain. 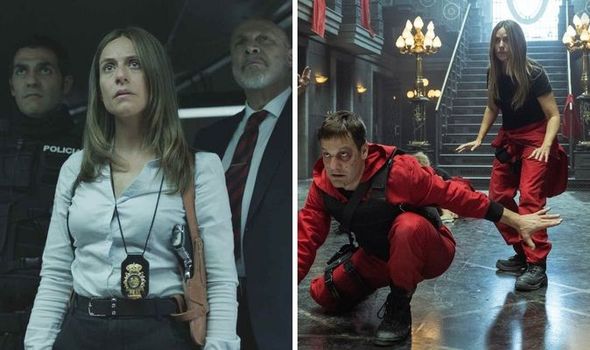 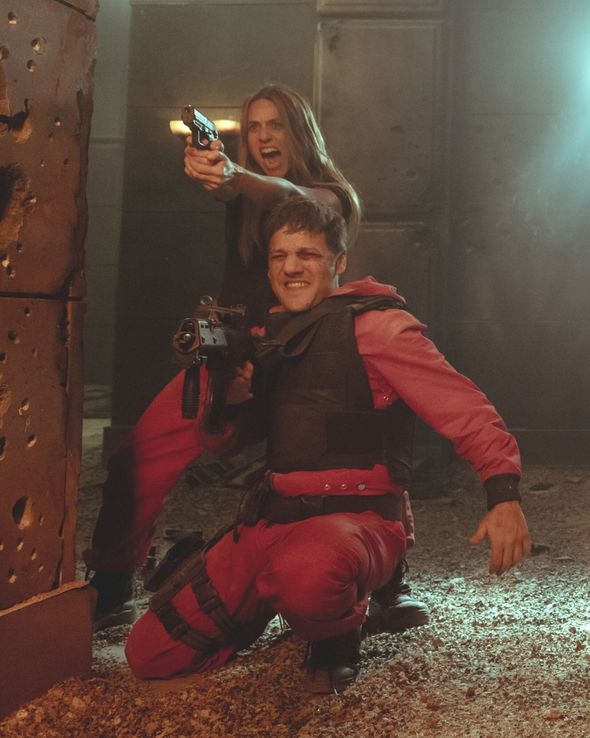 Throughout the series, different circumstances forced each of the eight thieves to go through character development but Lisbon’s (Itziar Ituño) transformation was like no other.

Lisbon was introduced to viewers as Raquel Murillo Fuentes, a Spanish Police Inspector.

She had been called into work on her day off to lead negotiations with perpetrators of the heist.

However, the divorcee is tricked by The Professor and unknowingly becomes close to him as he swindles her under a different identity and outside of work. 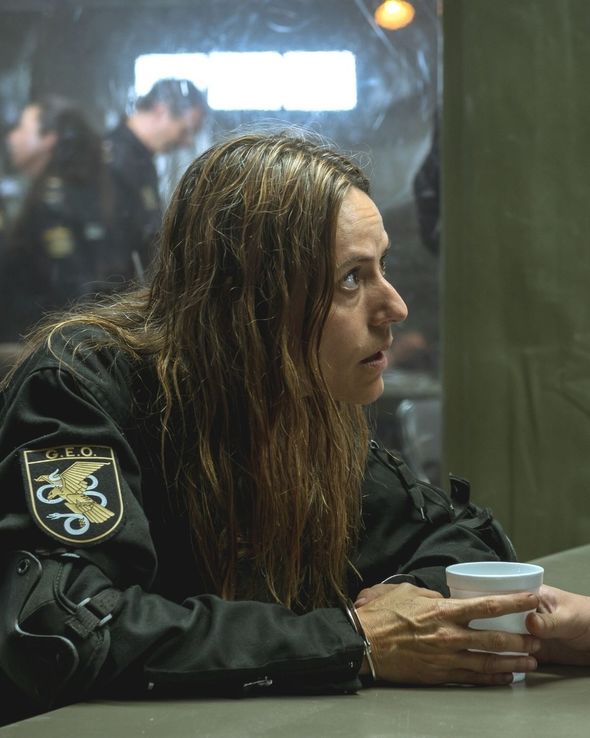 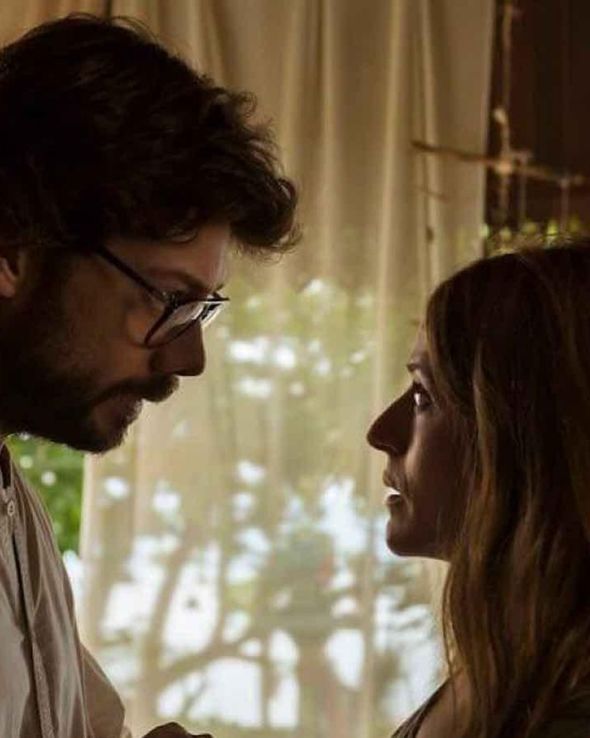 The Professor used Raquel to know what information the police had about the heist, whereas Raquel fell in love, not realising that he was the person behind the heist she was investigating.

When she eventually found out, Raquel decided to run away with The Professor – after the gang pulled off the first heist.

In season three, viewers watched as the crew returned with a second attempt and, this time, Raquel was involved under a new name – Lisbon.

Raquel was shunned by former colleagues for choosing to follow The Professor instead of arresting him for his crimes.

Despite her history as police inspector, Raquel proved to be loyal and assisted the gang on their mission attempting a second heist.

With production for season five officially wrapped up, fans are excited to see what’s next for the squad, especially after the cliffhanger ending.

In a recent interview with Vertele.es, Lisbon/Raquel star, Itziar Ituño didn’t give away any hints but instead revealed how emotional she felt when filming was over.

She said: “You look back and see how everything started and what we have built and I start to cry.”

The actress added: “Imagine that you start a series for eight months on television and when it goes to the platform it becomes five years.

“It has been very exciting to close this last door and say goodbye. It has changed our lives, just a few weeks ago I said my last sentence “

With the ending spurring this kind of emotion, it’s safe to say the fans could also be overwhelmed as the show concludes.

Money Heist announced that season five will be split into two.

The first part will air on September 3 and the second will air exactly three months later, on December 3.

With 10 episodes coming soon, season five will include two more than the previous seasons.

All seasons of Money Heist are available to watch on Netflix.