Million Pound Pawn aired on ITV this evening and followed several Pawnbrokers from across the country as they drove a hard bargain for the latest designer item, diamond piece or flashy car. Dan Hatfield from Sheffield had the pleasure of being approached by Fran, the owner of a Patek Philippe watch and a set of diamond earrings. She was looking for £17,000 for the items so she could fund her son’s life-changing surgery. Ensuring he was only buying genuine items, Dan consulted several experts for their opinions and when he was told the watch was an original, and the jewel in the earrings was, in fact, diamonds, he was keen to strike a deal.

Fran explained she had been left the Patek Philippe watch by her uncle, who had won it in a poker game.

“He said: ‘If you ever need money, see how far you can go with that,’” She told Dan.

As for the earrings, they were her great grandmothers and she was unsure as to whether the jewels were diamonds or just crystal glass.

“I need to take these items back with me and do some research,” Dan said and when he left, Fran turned to the camera and remarked: “Do you trust a pawnbroker? Not with your life.”

Dan, on the other hand, quickly summarised the items potential: “Fran wants £2,000 for the earrings, one of those diamonds could be worth £2,000!’ 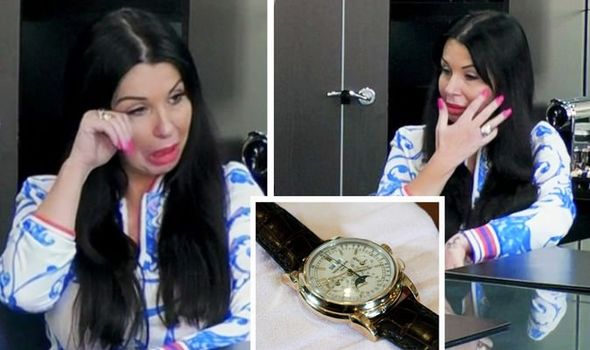 “My only concern is Fran’s uncle had won the Patek Philippe in a card game and there are more fakes than there are real.”

Viewers were then told how watches are in the top five counterfeited goods worldwide, with there being 40million fakes made each year.

Dan sat down with a watch expert and he said to determine whether the Patek Philippe was genuine, you had to look closely at the bleeding in the printing, and whether 18-carat gold had been used for the markers dial.

“Is it genuine?” Dan asked and the expert replied: “The movement, the finish on the dial…it is genuine.

“It’s an incredible piece of engineering and you hardly ever see them out in the wild, usually in private collections for years and years.” 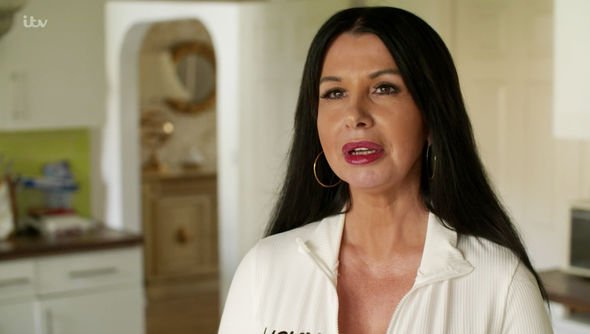 The most expensive Patek Philippe watch was sold at auction last year for over £24million.

For Dan, he was simply interested in profit and turnover: “If I invested in this, how quickly could I flog it?”

“Yesterday,” the expert commented. “If anything can be recession-proof or investment proof, I would put my money into this. It’s an incredibly desirable watch and it’s worth a considerable sum.”

“This deal could be worth a fortune,” Dan commented.

When the pawnbroker met up with Fran, he told her the good news and she was astounded: “You’re joking?” 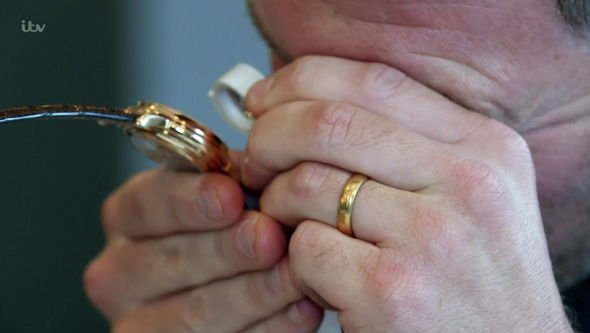 “The reason why, my watch expert said it was real, is you cannot fake that movement in the dial,” Dan explained. “It’s quite a special model and only a few thousand of these were made.”

“You’re going to make me cry!” Fran commented. “I can’t believe it.”

“Do we have a deal on that?” Dan asked and Fran confirmed they did. 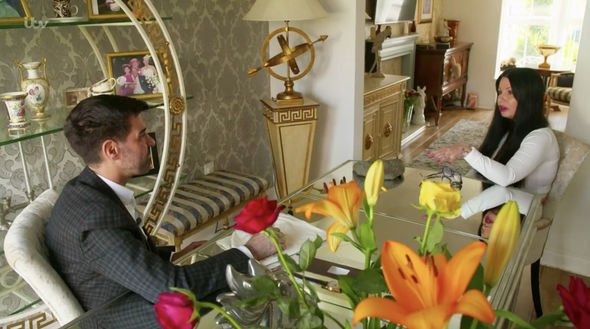 He then turned his attention to the earrings and revealed: “Now we’ve got the earrings. The diamonds are lovely, they’re clean, and an old cut. At the moment, that type of cut is really popular.”

“You’re telling me they’re diamonds?” Fran questioned and Dan confirmed they were. “The price I would be wanting to offering you on those is £70,000.”

Fran signed the paperwork and left the building £155,000 richer., Dan then turned to the camera and said: “That was a good deal for me, glad to get it over the line for Fran’s sake. I’ve made a pretty decent profit.”

Someone from behind the camera asked: “How much have you made?” And he shut them down: “I’m not telling you.”

Viewers were left divided over the deal and suggested Fran could’ve got more money should she have taken the item to an auction house.

Taking to Twitter, one commented: “Bet that watch is worth a million, cant believe she didn’t look into this herself #millionpoundpawn.”

“She should have gone to auction with the #philippepatex,” someone else wrote.

A third added: “#millionpoundpawn have a suspicion that watch is worth twice the offer..” 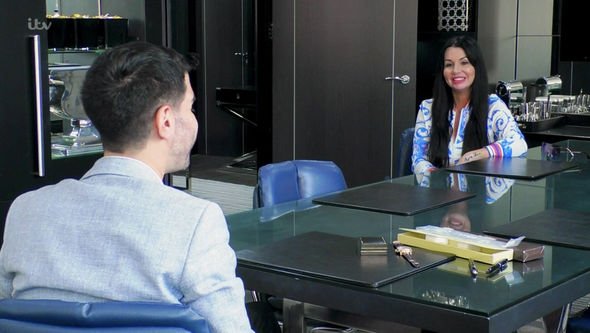 Fran has spoken out about appearing in the show – which was filmed in August, shortly before the second national lockdown in England.

She said: “They came round and videoed at my house in Beggarwood – all the neighbours were standing at their windows!

“Then I travelled to Sheffield to meet the pawnbroker and find out how much the watch was worth.”

When asked what her favourite part of being involved Million Pound Pawn, Fran told Basingstoke Gazette: “I met a really good friend. The pawnbroker, Dan, is a friend for life. We connected instantly and I would say he is one of the nicest men I have ever met.”